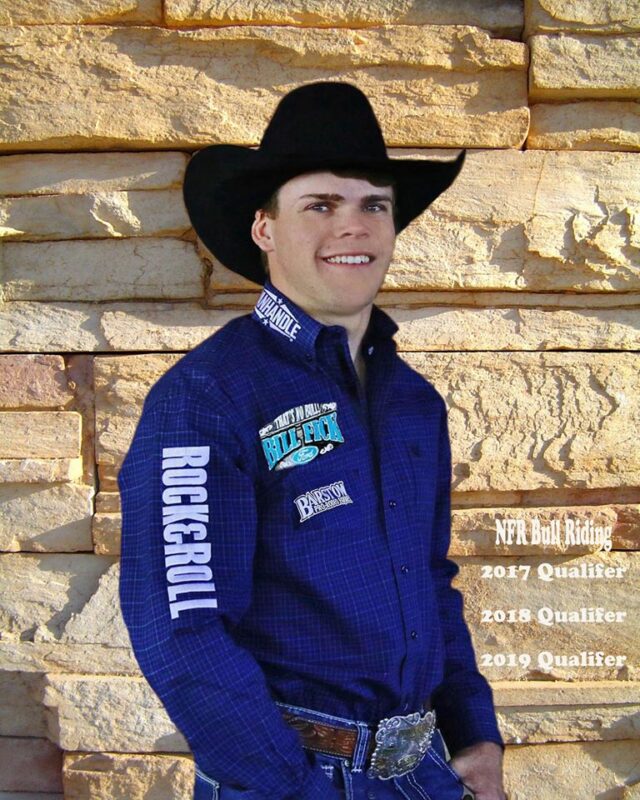 EAST TEXAS – When a young man or young woman graduates from high school, it usually takes them a little bit of time to reach the top of their chosen profession.

He or she may go to a college, a trade school or they may enter the workforce. Regardless, it usually takes more than a couple of years before people recognize you as the best in your chosen field of endeavor.

Boudreaux Campbell, on the other hand, appears to the exception to the rule. Before he graduated from Lovelady High School in 2017, Campbell had won the Texas junior high and high school state bull riding championships. Later in that same year, he won the 2017 Resistol bull riding rookie-of-the-year award.

In 2018, he was ranked 14th in the world standings and in the Wrangler National Finals Rodeo (NFR). He also earned $135,469, according to the Professional Rodeo Cowboys Association (PRCA) website.

Not bad for being two years out of high school. This year, however, has seen the Lovelady graduate take his talent to new heights.

Campbell was back at the NFR this year and very nearly won the whole shooting match.

The NFR is not some rodeo held in Podunk, Wyoming but rather it’s held in the glitz and glamor of Las Vegas and “… is the season-ending championship event for the Professional Rodeo Cowboys Association and is widely acknowledged to be the world’s premier rodeo. Held annually since 1959 – and since 1985, every December at the Thomas & Mack Center in Las Vegas – the Wrangler NFR is ProRodeo’s richest and most prestigious rodeo, and it showcases the very best cowboys, barrel racers and livestock in the world.”

Campbell had a combined score of 624. In the first round, he scored a 92 and placed second. The second round of competition saw Campbell score an 82 for third place in the round. He was bucked off in the third round but bounced back with an 88 in round four. Round five also saw Campbell hit the dirt before the eight second mark but in round six, Campbell scored a 92.50 for first place in the round. An 87 in round seven was the second best ride of the round while he scored a 91.50 in round eight and a 91 in round 9.

In all probability, had Campbell hung on long enough in Round 10 he would have won the event. As it was he finished second at the NFR bull riding event. He also placed third in the 2019 RAM Top Gun Standings behind Clayton Biglow and Kimzey.

From all of us at The Messenger, congratulations Boudreaux and best of luck in 2020. 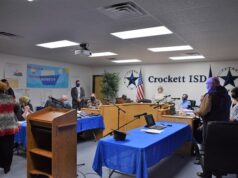 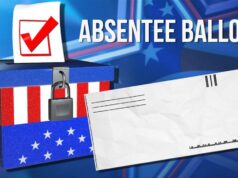