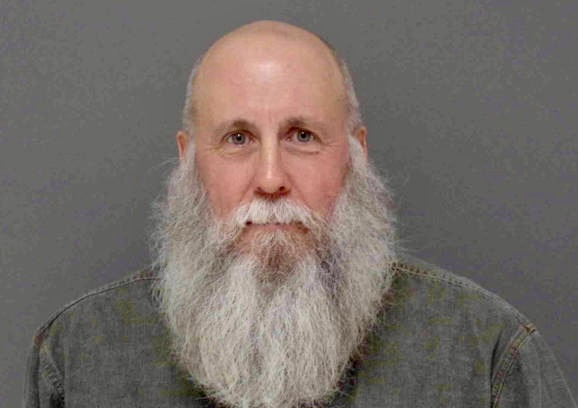 HOUSTON COUNTY –  A grand jury recently indicted a former investigator accused of misusing his authority to make a sexual advance to a woman in 2020.

Carroll, 57, is a resident of Grapeland and last worked for the county in January 2021. He had been a county investigator for over 10 years and had previously worked as a law enforcement official in Palestine.

The indictment’s four counts involve an incident with a woman charging him with official oppression, attempted prohibited sexual contact, attempted sexual assault and aggravated assault with a deadly weapon.

The indictment claims Carroll touched his gun while making advances to the woman. The indictment goes on to note Carroll subjected the woman to “sexual harassment by making unwelcome sexual advances or making requests for sexual favors, knowing that the advances or requests were not welcomed by the complainant … and the defendant was then and there acting under color of his employment as a public servant.”

Houston County District Attorney Donna Kaspar told the Messenger Carroll did not work for her office, but when she heard about the accusations she called in the Texas Rangers and the Texas Attorney General’s Office to investigate.

“I received an allegation,” Kaspar said. “I really didn’t know all the facts. I was made aware that he was being investigated. I sent a letter to the Texas Rangers to look into it and also requested somebody from the AG’s office to prosecute it if they came up with anything. So I really wasn’t part of any of the investigation or taking it to the grand jury.”

There was speculation online about the lack of official response or comment in the case, but, as Kaspar notes, it is standard procedure to turn to outside law enforcement in a case like this.

“Basically, when we have allegations made against somebody that works at the courthouse or worked here for a number of years – just to avoid any look of impropriety – we have somebody else do the investigation so that it’s all on the up-and-up and aboveboard from the very beginning,” Kasper explained.

The Messenger will continue to update this story as new developments ensue.