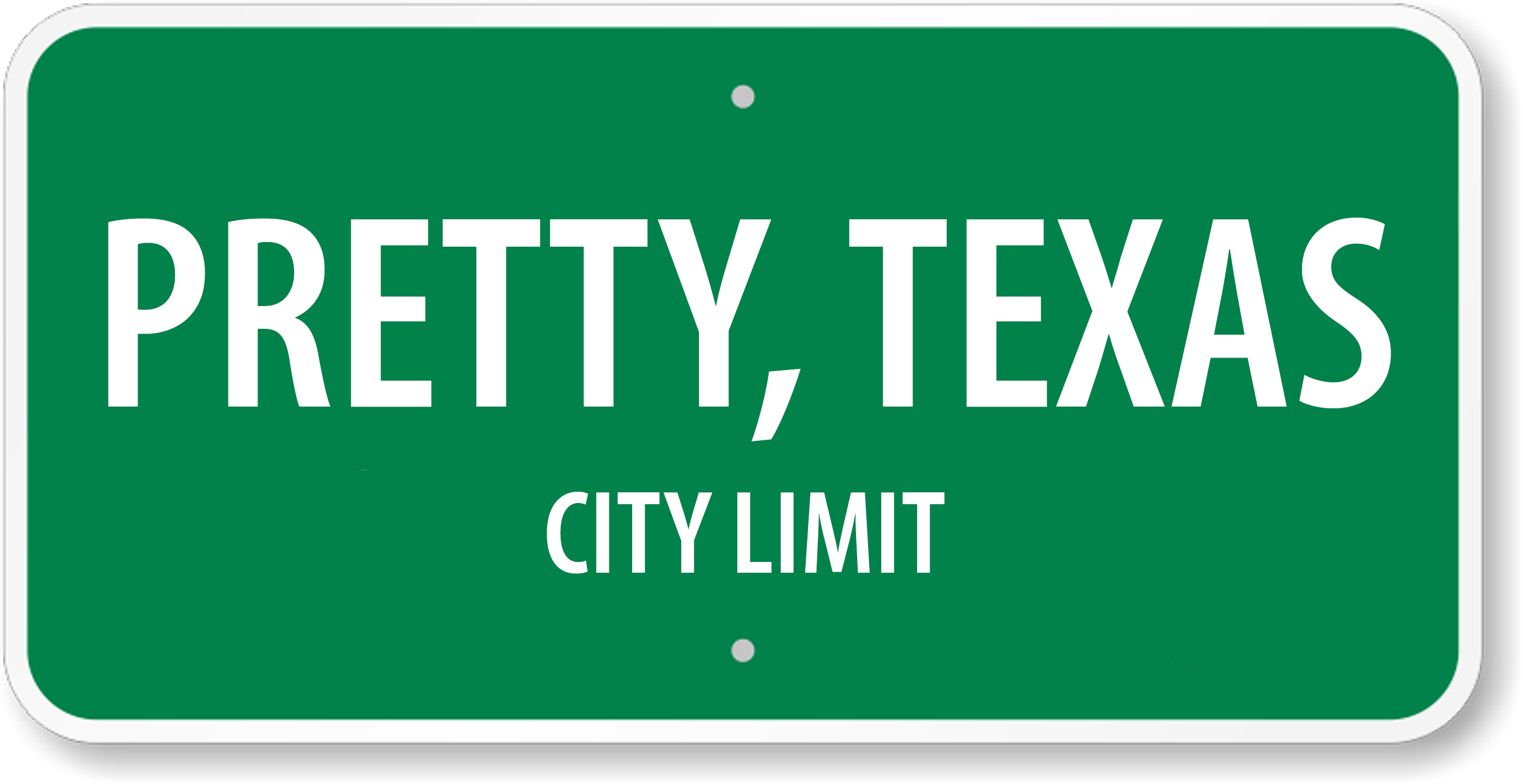 PALESTINE – Rounding out the 2017-2018 season of the Palestine Community Theatre (PCT) will be the world premiere performance of “Pretty, Texas,” a comedy which was co-written and will be directed by area natives Gerry Goodwin and Dana Goolsby.

“With auditions back in March, the cast has been working hard to put this production together for audiences,” said PCT member Chaundra Dantin.

Dantin said performances of ‘Pretty, Texas’ will be presented Friday-Sunday, May 11-13 on the stage of the Historic Texas Theatre.

Dantin described the production as “a fast-paced, Southern-fried comedy set behind the Pine Curtain,” which follows the adventures of Gertie, Peggy, Scarlett and Wilma Jean Murphy.

“You see, the Murphy women face a big weekend in Pretty,” Dantin divulged. “It’s time for the Possum Festival, and Peggy’s daughter, Scarlett, is vying for the crown, while her other daughter, Gertie, is determined to marry Bobby Ray, the local taxidermist, on the same day.”

Through it all, Peggy must do all she possibly can to ensure that the weekend is nothing but smooth sailing. First things first, she has to keep the secret of the Murphy Woman Curse from her future son-in-law, oversee dress fittings at Pretty’s combination dress and hardware store and assist Scarlett through the final rehearsal for the Possum Pageant.

“While everyone is busy preparing for the big weekend, things get a little sticky, the curse secret slips and a sudden funeral spices things up,” shared Dantin. “But old friends and family come to the rescue and prove to be the ties that bind.”

According to Dantin, a complimentary reception will be held Friday, May 11 at 6:30 p.m.

“Along with the usual fare, a local brewery, Wirsthaus Brew Brothers, will be serving new craft beer flavors free during the reception,” she said.

Tickets are $15 per adult and $10 for students ranging in age from four to 18. Purchases may be made in advance online at www.thetexastheater.com or by visiting Blake Furniture, Discount Pools or the Palestine Area Chamber of Commerce. Tickets will also be available at the door prior to each show.

All proceeds from ticket sales, Dantin said, will benefit renovations of the Texas Theatre.

“PCT is working toward becoming as pretty on the outside as on the inside by remodeling the front doors and ticket area to more appropriately match the style and décor of the lobby and auditorium,” she explained.

The historic Texas Theatre is located at 213 W. Crawford St. in downtown Palestine.