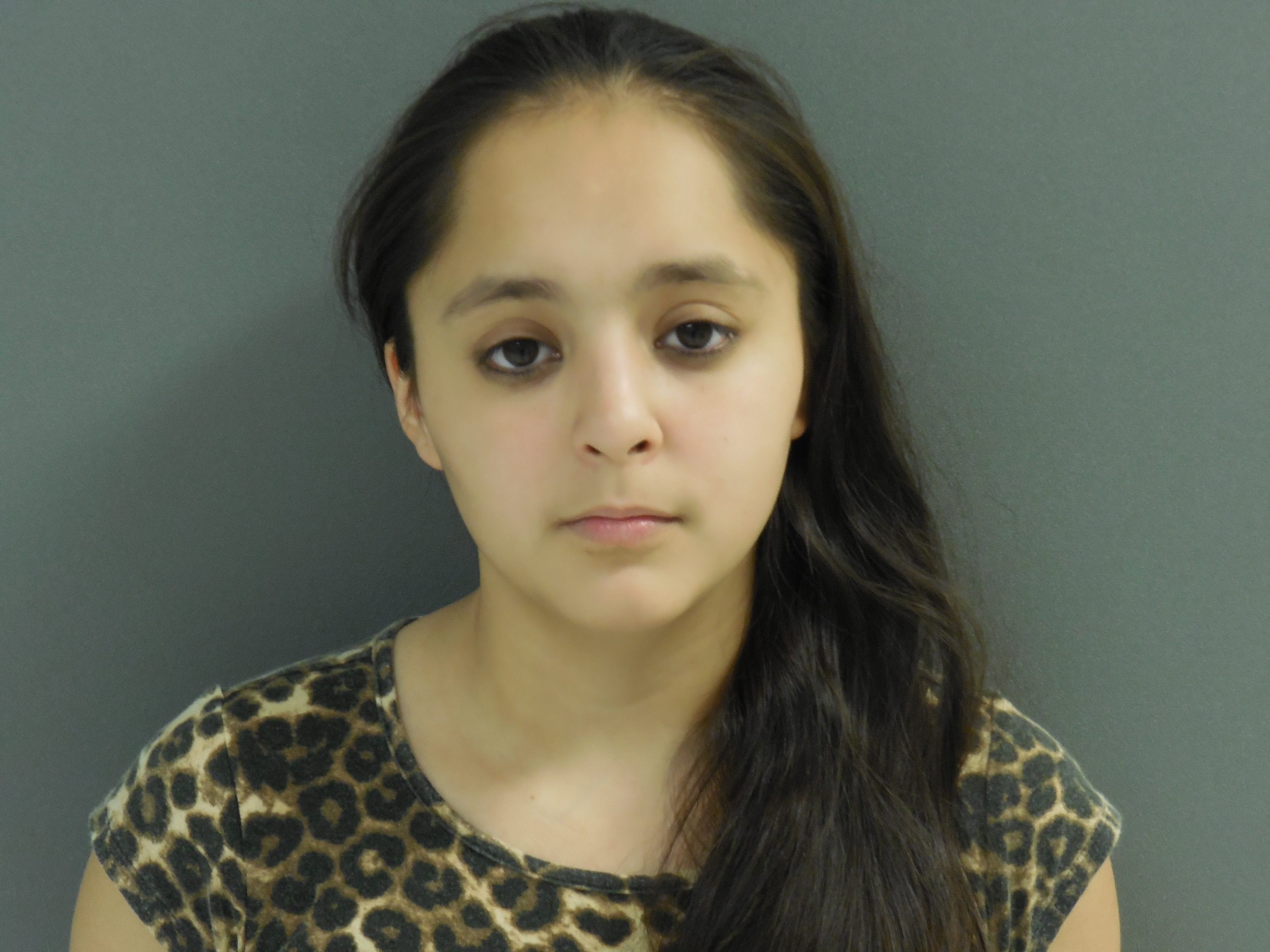 HOUSTON COUNTY – On Tuesday, May 23, a Houston County jury handed down an eight year prison sentence to 21-year-old Kala Hernandez for the crime of first-degree felony injury to a child causing serious bodily injury.

Hernandez was convicted after a three day trial held in the 349th District Court with Judge Pam Foster Fletcher presiding. The trial began on Tuesday, May 16 and the jury returned a guilty verdict at approximately 9:30 p.m. on May 18. 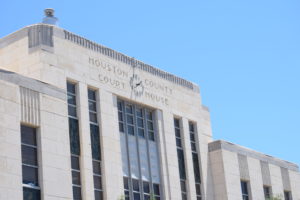 nt phase of the trial was postponed until Tuesday because of a scheduling conflict.

As reported in previous editions of The Messenger, Hernandez’ arrest, subsequent conviction and sentencing came about after medical staff at the Houston County Medical Center (HCMC – now Timberlands Healthcare) notified the Crockett Police Department on Oct. 10, 2015 about the suspicious nature of injuries to an infant brought into the hospital’s emergency room.

According to the medical staff, the child’s injuries were consistent with abusive head trauma.

The common law husband of Hernandez, Israel Gonzalez, was also arrested at the time of the 2015 incident. He posted bail and remains at-large. Gonzalez is believed to have fled the country.