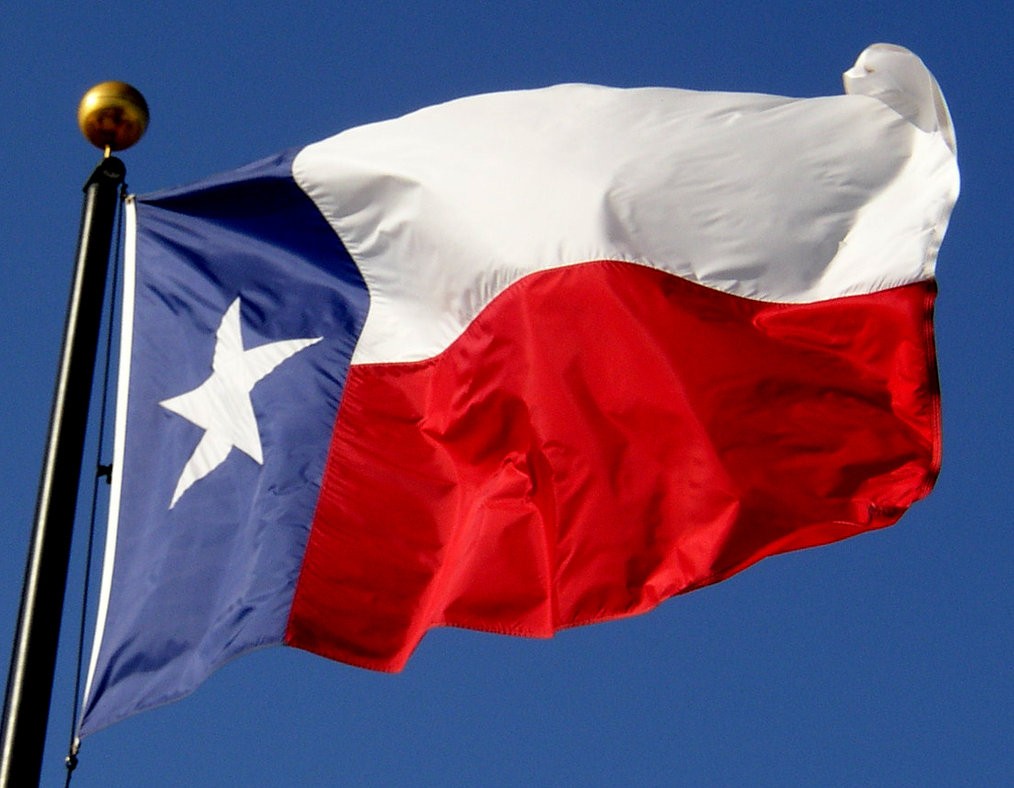 HOUSTON COUNTY – In the most recent meeting of the Houston County Commissioners Court, a proclamation for the Sons of the Republic of Texas celebrating Texas Independence Day was adopted by the court.

Clayton Starr, President of the Athens Chapter of the Sons of the Republic of Texas, was on hand for the meeting and gave a presentation pertaining to the celebration of Texas Independence Day on March 2.

This year marks the 186th anniversary of Texas Declaration of Independence and Starr said he had found out something interesting about the Declaration.

“Richard Ellis, the president of the convention,” Starr continued, “appointed George Childress, James Gaines, Edward Conrad, Collin McKinney and Bailey Hardeman. Childress was named as chair and it is generally conceded that he wrote the document with little help from the others. In fact, there is some evidence that he brought to the convention a proposed declaration that was adopted with little change by the committee at the convention. This is further accentuated by the fact the committee was appointed on March 1 and the declaration was adopted on March 2.”

Following Starr’s presentation, a proclamation for the Sons of the Republic celebrating Texas Independence Day was unanimously adopted by the court.