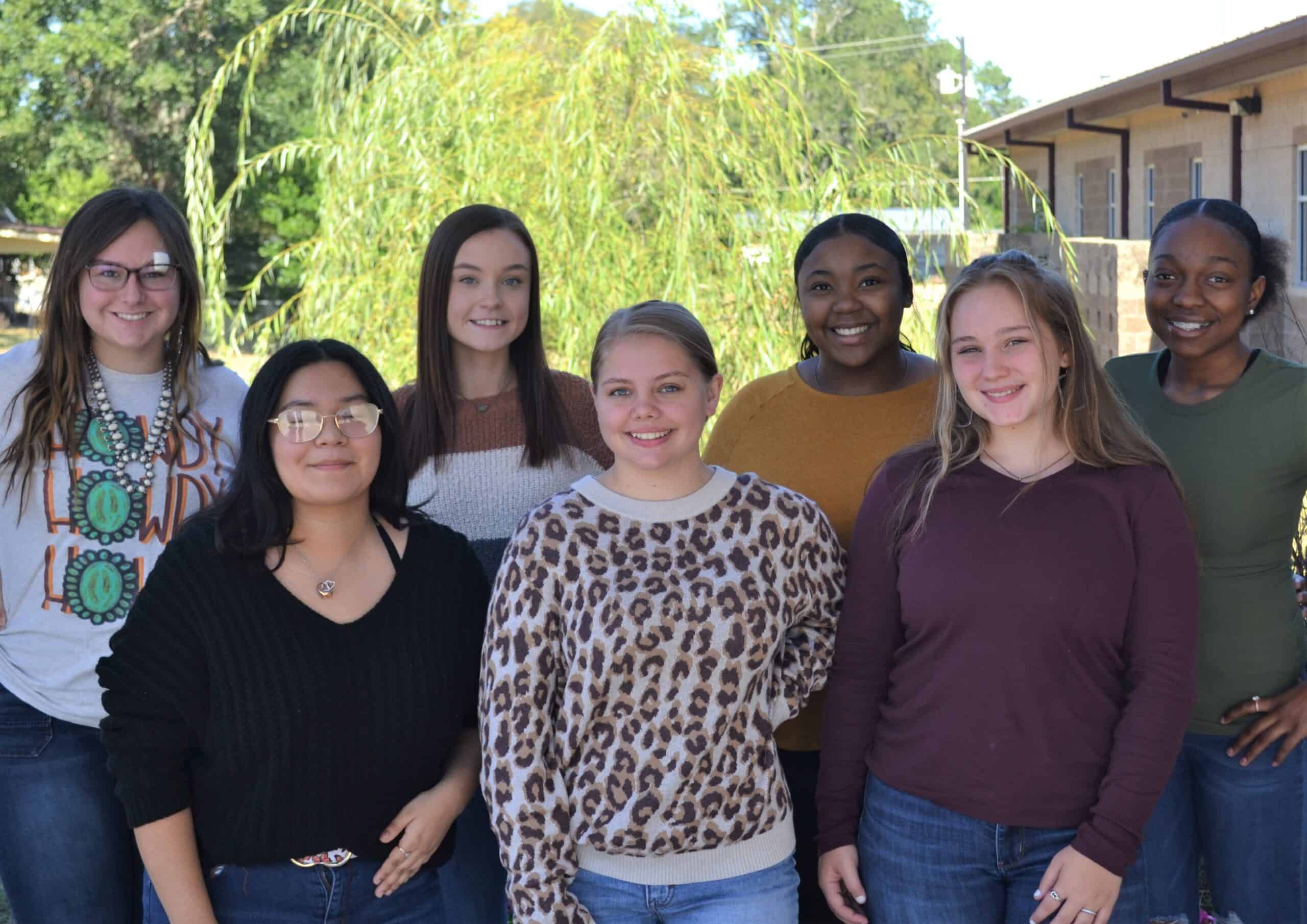 GRAPELAND – Certain things are inevitable; death, taxes… no ketchup in my drive-thru order… and, since 1945, October brings a new Peanut Queen. For the 76th time, a young lady will be crowned to represent the Queen City of the Sand Flats.

Technically, this story – at least the opening few paragraphs – should be a comedy of errors. New reporter/old guy meets, photographs and interviews pageant contestants. Believe me, I saw it coming from a mile away. I walked into Grapeland High School, a place where I should feel at home… actually more like royalty as I was Mr. GHS in 1984 (a title that has never netted me so much as a free cup of coffee) as well as a two-time stagehand for the queen coronation I am now covering, but I didn’t. I felt a little bit foreign. Perhaps I’d feel more relaxed in the Jr. High building, a place I once called home. Well… homeroom. But I wasn’t there. I was in the beautiful, relatively new GHS building, filled with people and kids who have absolutely no idea who I am, and vice-versa.

At least I thought so.

In walked D’Linda Mahaffey. I’ve known D’Linda my whole life. She was the Drum Major my very first year in marching band. Now she’s married to my high school baseball coach and is as charming as she ever was. She’s also overseeing the pageant and the crowning of the new queen. The pressure was off. All I needed was a familiar face.

“Other people’s kids.” I have a dear friend who utters those words while shaking her head disapprovingly every time someone acts a fool in public. Now, I’m not the old guy shaking his cane and yelling “stay off my lawn!” Far from it. But I do recognize the differences between generations. I’m a Generation Xer… Made the cut by one year. That’s supposed to make me a part of the laid-back generation, not caught up in the technology, but not afraid of it either. Still I expected the generation gap between this group of young ladies and myself to be miles wide.

D’Linda opened the door to a classroom where I was introduced to the seven young ladies who would be reaching for the crown that only 75 other ladies in history have ever worn. I was immediately hit by a familiar energy in the room. One I felt in the hallways of GHS many years ago. These “other people’s kids” were energetic, bright, well-mannered, and they laughed at my jokes. More importantly, there was an air of family in the room. Being there made me remember how much I loved my high school experience.

I also got a reminder of where I was. As I was introduced around the room, not only did I meet those charming young ladies, but I was given the lowdown on who their parents or grandparents were. I knew many of their families already. One is the daughter of an old friend from high school. In true fashion, she had enjoyed an encounter with a lamb that resulted in a small bandage at the corner of her brow. I maintained my composure, but was laughing inside while thinking “She’s her daddy’s daughter!” but with a much prettier smile.

Haley is the 17 year-old daughter of Mike and Rebecca Boehm. She is running for Peanut Queen because “It has always been such a huge part of Grapeland’s history, and I want to be a part of it! It would be such an honor to be crowned Peanut Queen. I would feel I could always be a part of Grapeland’s history.” For her talent, Haley will be doing a dramatic reading of “God Mad a Farmer.” Upon graduation, she plans to attend Sam Houston State University and major in Ag Education. She wishes to follow in the footsteps of her amazing Ag teachers.

Cailyn is the 16 year-old daughter of Stephen and Sabrina Chapman. When asked why she was running, Cailyn said “Me and my Grandma used to go every year, so I’m running to make her proud and in memory of her.” Regarding what winning would mean to her, Cailyn said “I would be honored to carry on the tradition, as well as make my grandmother proud.” For her talent, Cailyn will be flag twirling to the song “Girl on Fire” by Alicia Keys. Upon graduation, Cailyn plans to attend college where she will pursue a teaching degree for Pre-K – 4th grade, and plans on returning to her beautiful hometown to teach here.

Jaycee is the 17 year-old daughter of Todd and Lisa Graham. When asked why she decided to run for Peanut Queen, Jaycee replied “As a person who transferred here from another city, I find the Peanut Festival Fascinating as there weren’t things like this in my hometown. I wanted to experience this unique opportunity that Grapeland has to offer its students. Also, on a less serious note, I grew up watching ‘Toddlers and Tiaras’ on TV and thought competing in pageants was so interesting. I’ve felt like I missed out on the experiences that most girls have like competing in pageants, dance, and cheer. Running for Peanut Queen allows me to fulfill a childhood dream.”  Jaycee continued “To be crowned 2021 Peanut Queen is something I would cherish for a lifetime. I would treat it with honor and with the utmost pride and respect.” For her talent, Jaycee will be showcasing an artistic skit. Upon graduation, she will be attending Tyler Jr. College and eventually UT Tyler to become a Registered Nurse. She wants to become a Travel Nurse, caring for patients across the country. Ultimately she would like to become a Nurse Practitioner and open a clinic in Grapeland to bring affordable and accessible healthcare to the citizens of Grapeland.

Maggie is the 18 year-old daughter of Terressa and Mark Nelson. Maggie is running for Peanut Queen “For the experience, and because my older sister Roxanne ran.” When asked what being crowned Peanut Queen would mean to her, Maggie replied “It would mean a lot to me. Ever since I moved here in 2015, I have attended almost every pageant, and always thought I want to be crowned one day.” For her talent, she will be performing a prose recital. Upon graduation, Maggie plans to attend college and pursue a career in nursing.

Makenzie is the 17 year-old daughter of Ebony Shepherd. She is running for Peanut Queen to “get out of her comfort zone.” She is the first person in her family to run for Peanut queen, and she says “nobody expected me to do so.” When asked what winning would mean to her, Makenzie said “Winning Peanut Queen would mean a lot to me because it gives me the perfect opportunity to be proud of myself for achieving something great as a part of the community.” For her talent, Makenzie will be performing a praise dance to “I look to You” by Whitney Houston. After graduation, Makenzie plans to attend Angelina College to become a Child Life Specialist.

Alexis is the 18 year-old daughter of Angie and Terry Brown. She is running for Peanut Queen “To prove something to myself.” On winning the crown, Alexis said “I think it would give me an opportunity to know I can achieve something great.” For her talent, Alexis will be playing “As the World Caves In” on flute. After graduation, Alexis plans to balance work and college, eventually pursuing a career as a gynecologist or a marine biologist.

Shania is the 17 year-old daughter of Krystle Smith. She is running for Peanut Queen because “I just thought I should for the experience. It’s also my senior year, so I’d like to go out with a bang!” When asked what being crowned 2021 Peanut Queen would mean to her, Shania replied “It would be a lot to be crowned Peanut Queen because so many people and little kids would look up to me and I could be an inspiration to a lot of young girls.” For her talent, Shania will be performing a dance number. Upon graduation, she plans to attend college and pursue a career in nursing. 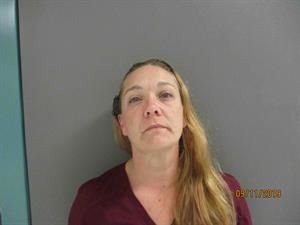 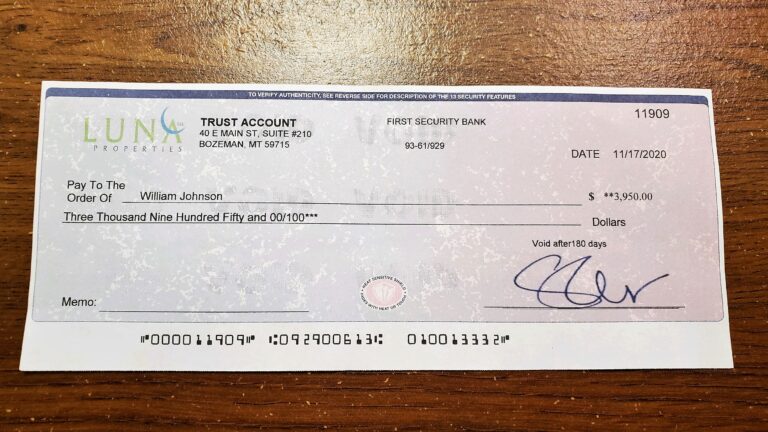 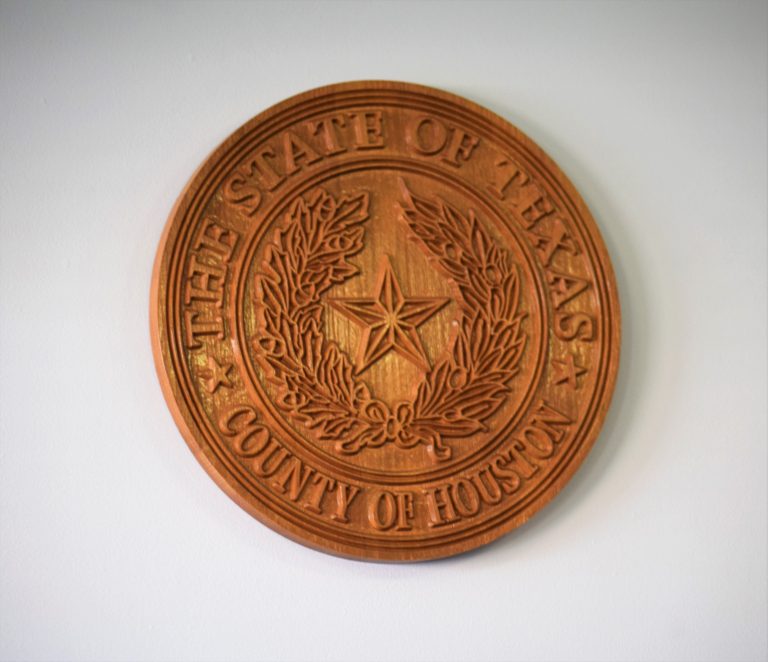 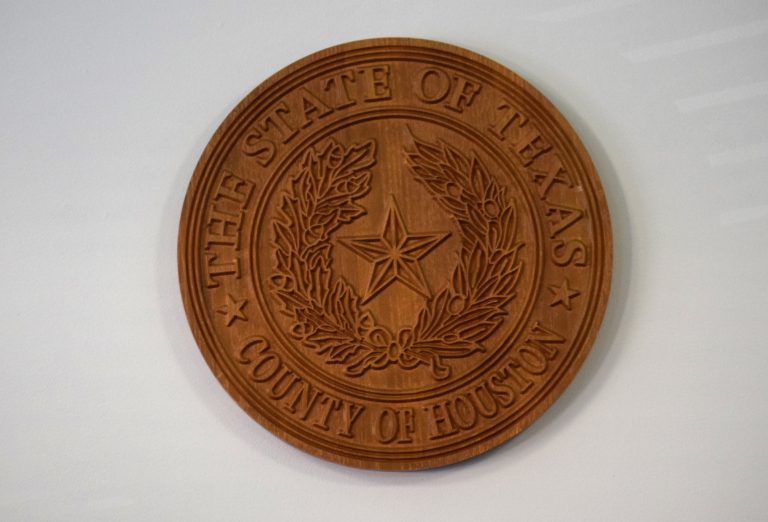 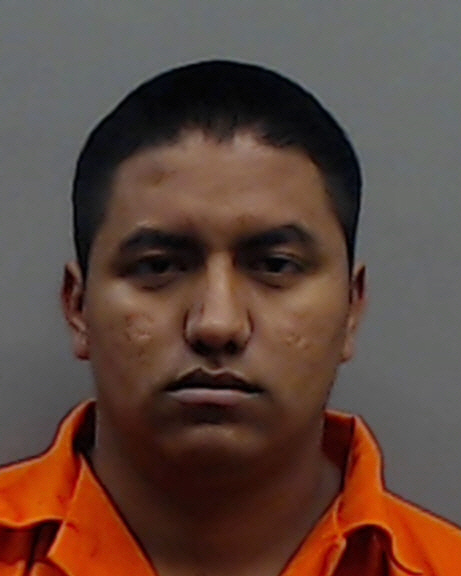 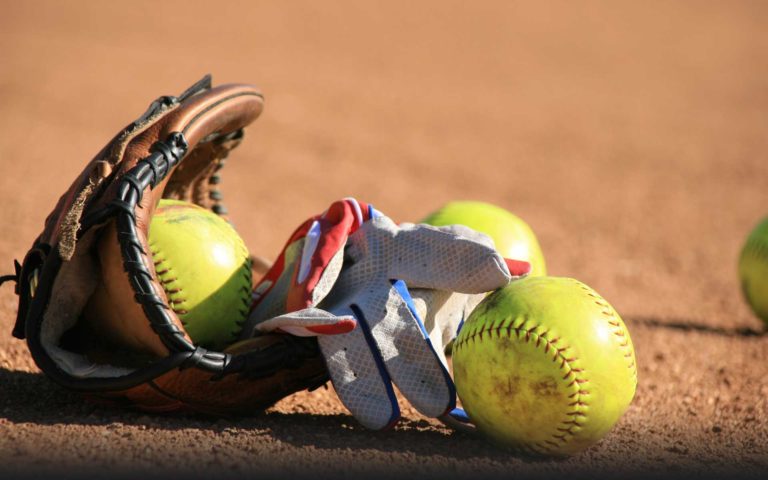