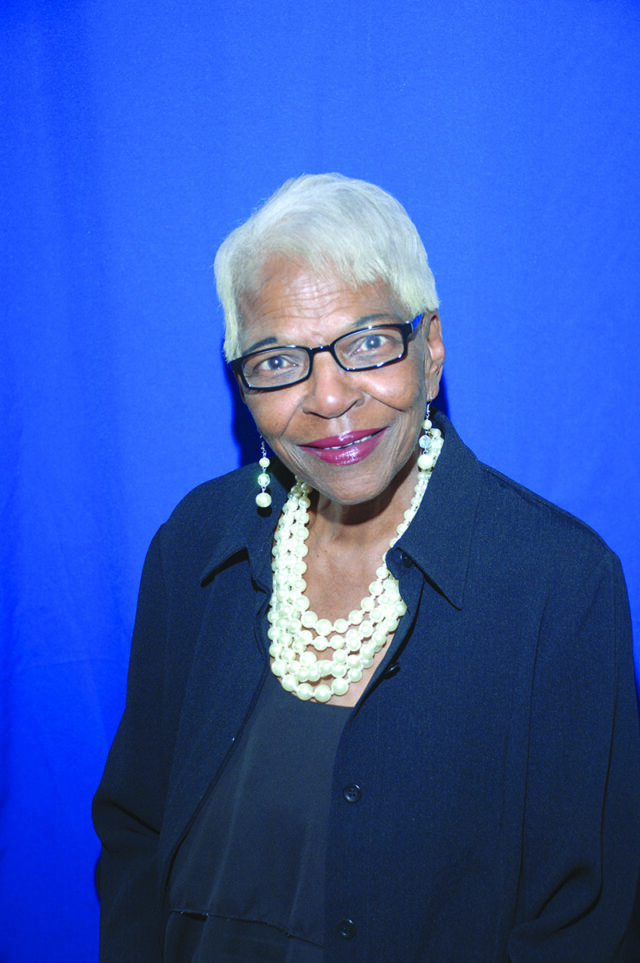 CROCKETT – The Crockett ISD community is in mourning after it was learned CISD Board of Trustees President Lela Wheeler passed away late last week.
Mrs. Wheeler served as the CISD Board President for many years and helped shepherd the district through both the peaks and valleys experienced by the school system.

She was instrumental in getting the bonds passed to build the elementary and junior high school and helped establish the CISD Ring of Honor.
During the state budget crunch in 2011, Mrs. Wheeler stood tall and weathered the criticism hurled her way when several CISD employees were let go because the district was underfunded by the State of Texas.

Her leadership during that time helped the district remain solvent and the CISD superintendents during her tenure owe her a debt of gratitude. Since those dark times, Mrs. Wheeler helped guide the district to a position of financial stability.
She also helped to get the Andrew J. Hopkins Activity Center built and played a big role in the refurbishment of Monte Jack Driskell Stadium.

Mrs. Wheeler worked tirelessly to promote the Crockett community and gave of her time freely. She was a tremendous supporter of the annual Juneteenth celebration in Crockett and will always be remembered for her quick wit and infectious laugh.

I have covered the Crockett ISD Board of Trustees for nearly 10 years now and during that time, I had the opportunity to interact with Lela on several occasions. I always found her to be receptive to questions and forthcoming with answers. She was always very pleasant and never seemed too busy to make time for me or anyone else.

Thank you for what you have done for the city of Crockett and the Crockett ISD community. You will be missed. Godspeed my friend.