According to Nate Smith, Communications and Best Practices Officer for the City of Palestine, officers with the Palestine PD arrested 22-year-old Palestine resident Ronnie Morrison in the early-morning hours of Friday, Dec. 22 while responding to a call regarding two suspicious persons in the Sunset Road area.

“Officer Aston Rodriguez located two subjects matching the given descriptions, walking south on Crockett Road,” Smith explained. “Officer Rodriguez initiated a stop on the two subjects, who failed to comply with his demands to stop.”

While one subject was caught and detained by Officer Rodriguez, Smith said, the other fled the scene on foot. The detained individual was identified as Morrison.

“Officers located numerous pieces of property in a backpack being worn by Morrison,” Smith said. “After further investigation, officers discovered that the property had been stolen from vehicles in the area of Sunset Road.”

Morrison was arrested and booked into the Anderson County Jail, where he remains in custody “on the charges of Burglary of a Vehicle, Fraudulent use/possession of Identifying Information and Theft of Firearm.”

The subject who evaded arrest was identified as Romello Smith, 22, of Palestine. After a tip was made to the Palestine PD on its Facebook page, Smith was arrested Saturday, Dec. 24 in Fairfield by officers with the Fairfield City Police Department and booked into the Freestone County Jail on charges of Evadaing Arrest/Detention, Burglary of a Vehicle and Theft of Firearm.

“The department would like to thank all who provided information and all who shared the (Facebook) posts,” Smith said. 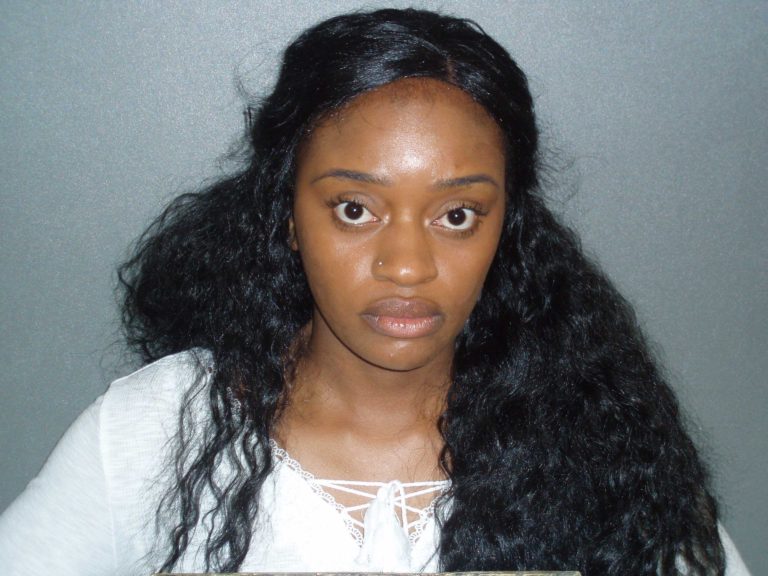 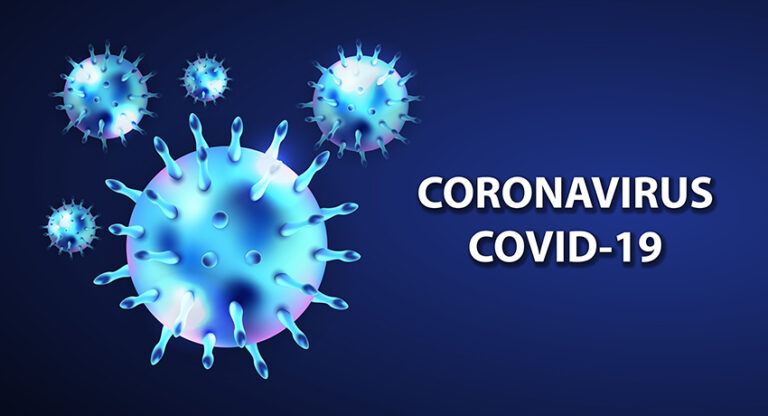 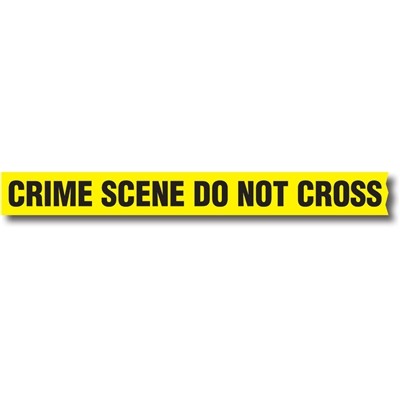 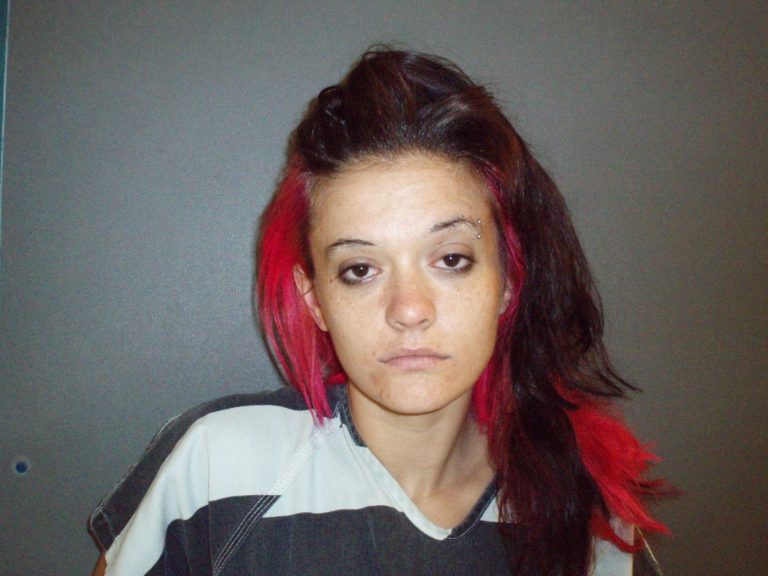 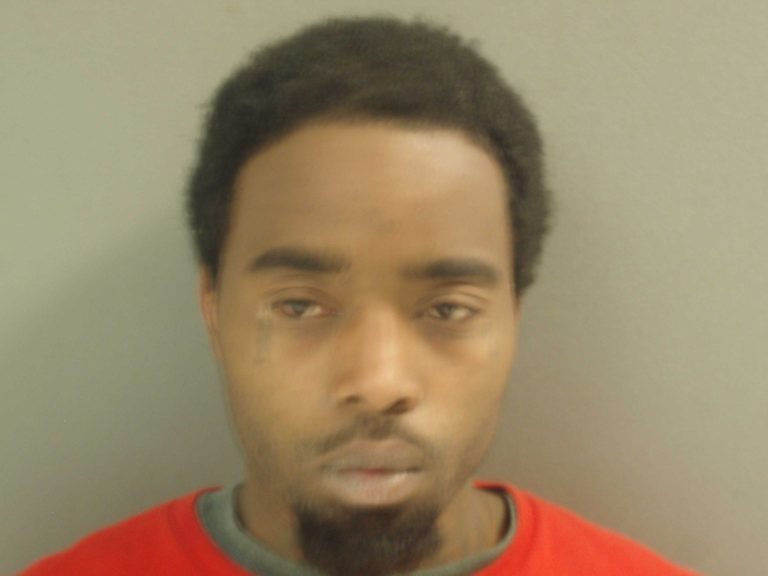 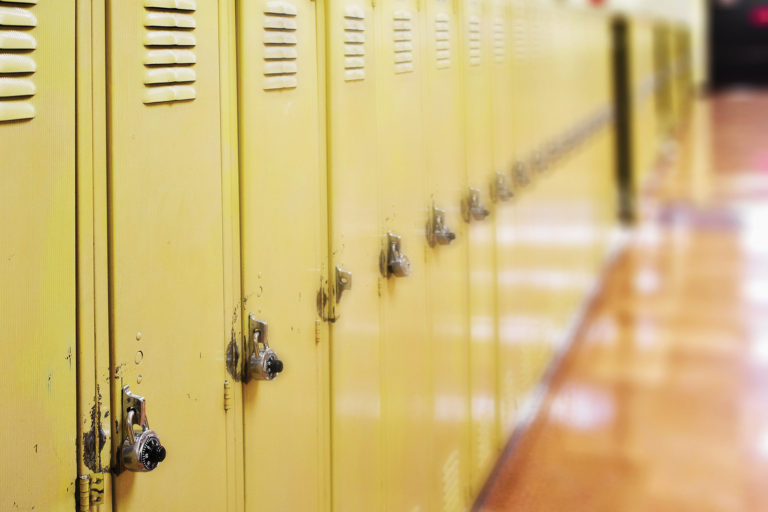