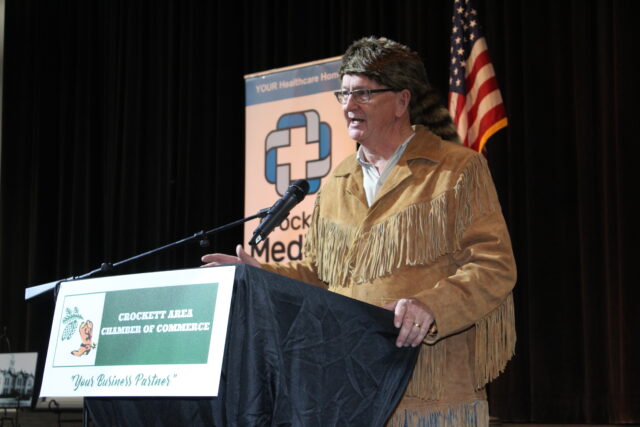 CROCKETT – The Crockett Area Chamber of Commerce’s Executive Director Dan Huggins has announced he is retiring from the position in the near future. Huggins has been Director since September 2018 and previous to that served on the Chamber’s Board of Directors for two years.

Huggins announced his decision and intent at Wednesday’s board meeting saying he and his wife are looking forward to the next chapter in their lives. He said the current plans are to do some traveling before moving later this year to Kansas City to be near family. He thanked the board for the opportunity to serve as Executive Director for the past 18 months. He said the experience has been rewarding for him personally and professionally and he will miss the close interaction he enjoys with the community.  He says the Crockett area is truly a great place and he and his wife Kim will miss it.

In the coming days, the board will begin the search for a new Executive Director.