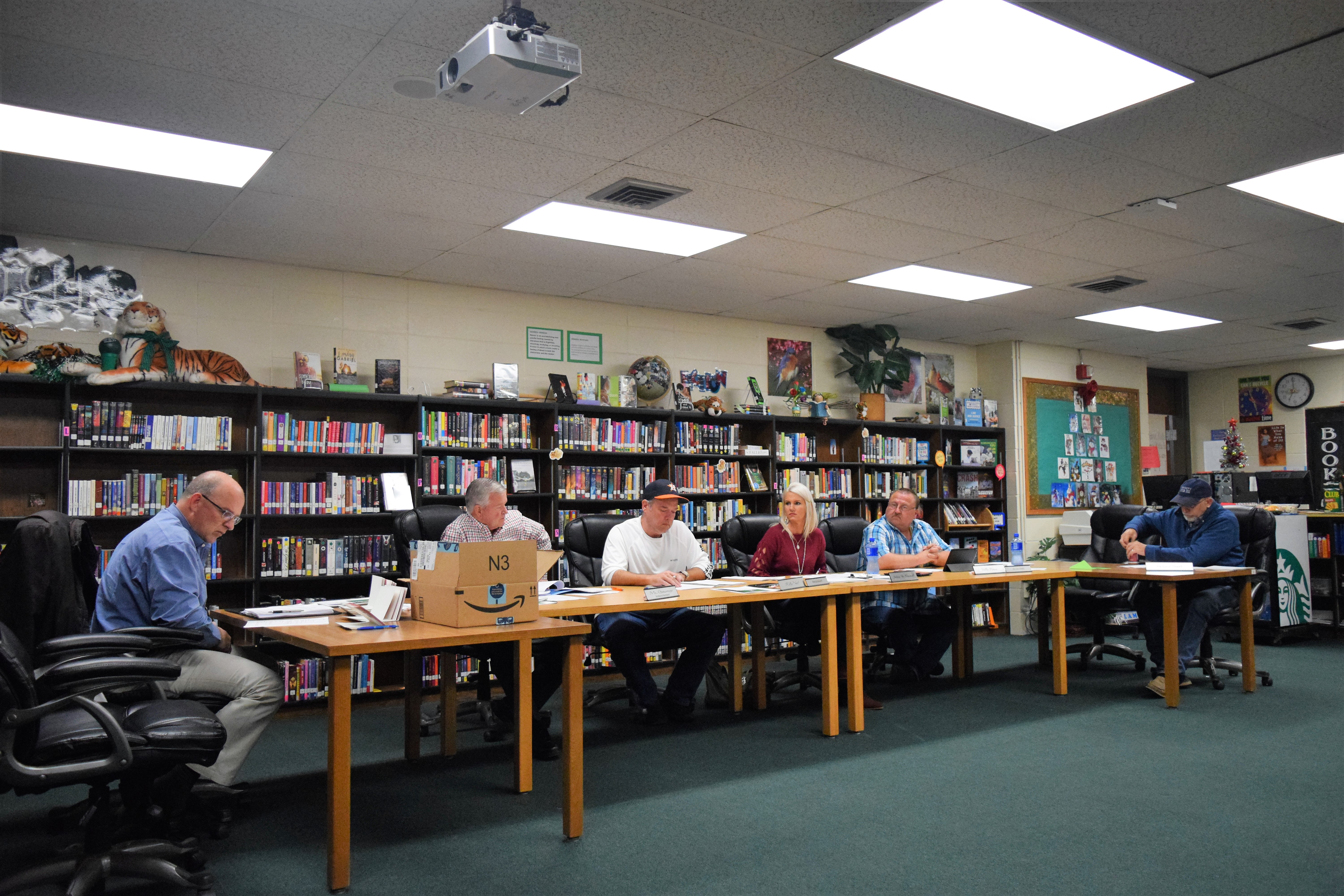 LATEXO – During a meeting of the Latexo Independent School District Board of Trustees, held on Thursday, Dec. 14, it was decided students would no longer be exempt from semester exams.

“We talked last time about the semester exam exemptions and the effect it has on our attendance rate,” interim Latexo ISD Superintendent Gary Gazaway said.

“We talked a little about, in the spring semester, about changing the exemption program and the discussion we had was to have no exemptions for the core subjects,” he added.

Gazaway said in discussions with High School Principal Michael Woodard, the principal had indicated he was considering doing away with all exemptions.

“One of the main reasons is you have to do something with those people. If you are exempt from a test, then you have to show them a film or send them to the gym. You have to supervise them and you wind up with a lot of chaos on that day. If you do away with it totally, then that solves that problem and it solves the attendance problem,” the interim superintendent said.

“If you have to take that semester exam, you have to go back and review what you’ve learned for the whole year. It pulls it together and you learn a lot,” Gazaway said.

“It’s not going to be popular, though,” Board Secretary Bobbi Jo Frizzell commented.

“There are not too many districts that are still exempting. You actually lose your ADA (average daily attendance) on that day,” the interim superintendent said.

Following several additional minutes of discussion, Gazaway was asked for his recommendation.

“I think because of the chaos, it would be better to have no exemptions in any class. That would be recommendation,” he said.

A motion was made, seconded and unanimously approved that “… the student code of conduct be amended to include the following statement: there will be no semester exam exemptions in any subject in grades seven through 12.”

The new policy will take effect in the spring semester.

Prior to the exemption discussion, Justin Herbert, with the accounting firm of Weaver Assurance, provided the board with its financial audit for the 2017-2018 school year. 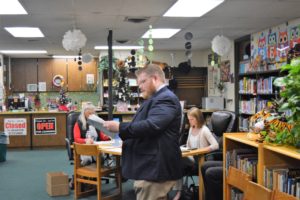 An unmodified opinion is the highest level available to a district and is where the auditor expresses an opinion that financial statements are presented, in all material respects, in accordance with applicable financial reporting frameworks.

Following the audit report, Gazaway provided an update to the board on an acquisition of land.

“I gave a brief overview at our last board meeting (in November) about where we are on the acquisition of land for the elementary road. Basically where we are is that we just need to do some paperwork. We need to sign the deed over (to the city of Latexo) at the courthouse so they can pay the filing fees. We are at the point of just finalizing the paperwork,” he said.

The next topic addressed by the board concerned the search for a new superintendent. Gazaway said the board could go one of two ways with its search. The trustees could hire a search firm or they could go about it on their own.

“The basic discussion we had last time was on search firms. I don’t know what the direction the board wants to go to start the process,” the interim superintendent said.

Board President Kelly Nicol said he hoped the board was all on the same page and would “… be as involved as possible in our search for our new superintendent. I don’t know what everyone’s feelings are about this, but I feel we need to hammer this. Do all the interviews, look through all applications and really give this 100 percent effort. I don’t know that I really want to pass this off to another firm to help us out with this.”

After approximately 40 minutes of discussion – where all board members expressed their opinion – it was decided the district itself would conduct the screenings, reference checks, background checks, etc. in selecting the district’s superintendent.

The board will during the first week in January to receive training on the selection process for a superintendent.

In other matters brought before the board, consent agenda items were approved.