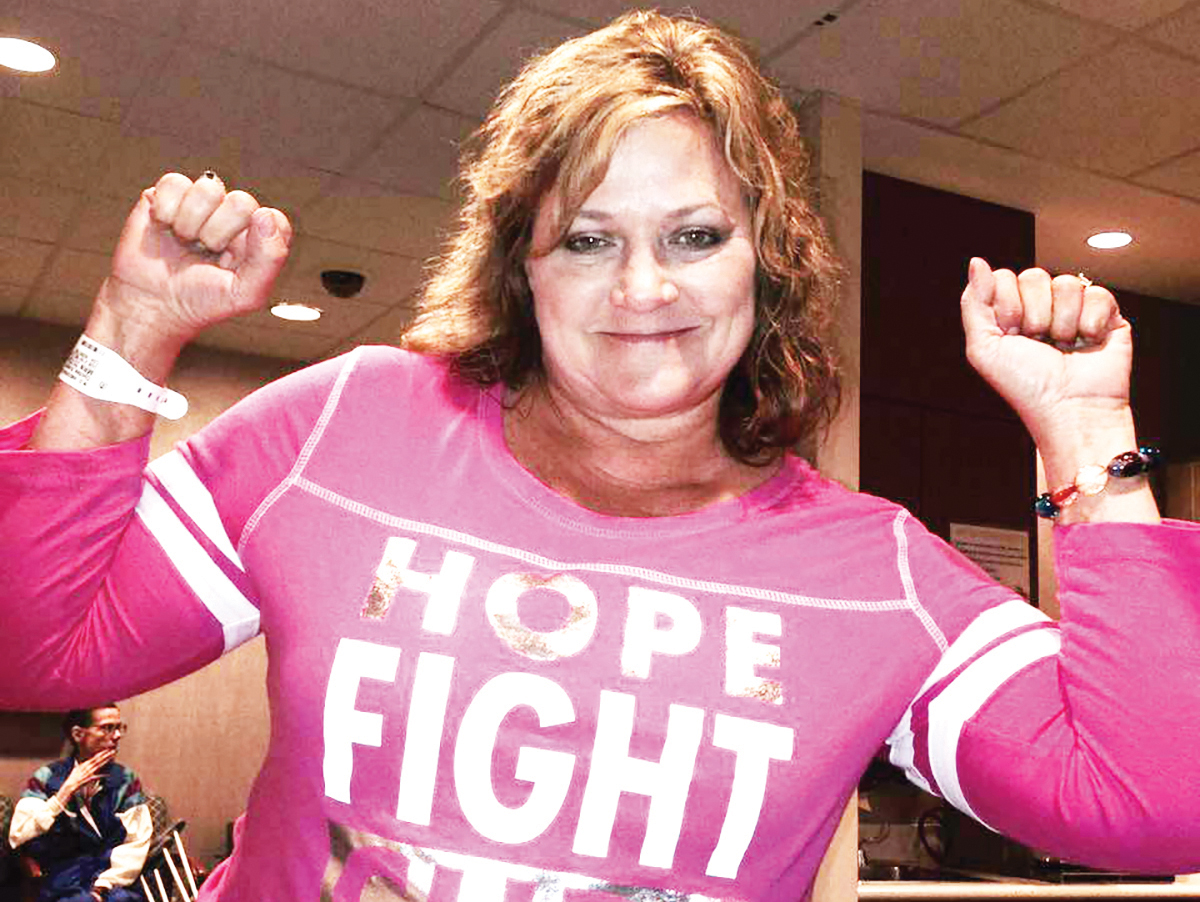 CROCKETT – In late 2016, Crockett resident Kris Dyches became one of the thousands of women across the United States who receive a breast cancer diagnosis each year.

“It’s like a whirlwind when it starts happening to you,” Dyches said. “You’re so reeling from the diagnosis – ‘How did I even get here? How could this happen?’ I never felt bad; I never was sick – nothing. Nothing.”

Dyches explained that she discovered a lump in her breast during the summer of 2016. She received an official diagnosis of Stage IV breast cancer on Sept. 14, 2016.

“I went to MD Anderson; I was very fortunate to be accepted in there right away,” Dyches said. “I started chemo at the end of October, and I did have to have surgery. I finished chemo, and then, I went through a treatment of radiation.”

Dyches spoke of the outpouring of support she received upon informing family and friends of her diagnosis. 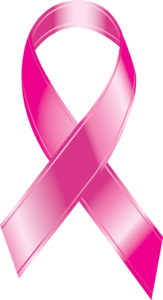 “I have been very, very blessed to say that I have had so much support and so much love,” she said. “A lot of people will tell me, ‘Oh, cancer’s awful. You lost all this, you lost all that.’ I lost my hair, but it grew back. But I can tell you that cancer never took anything from me that God did not give me back tenfold.

While the experience of battling breast cancer has certainly not been an easy one, Dyches said that as a result of the support she has received, “it’s not been that bad.

“I’ve always had a lot of love and support to get through it, and that’s the big thing – the real big thing,” she said.

On Sept. 21, 2017, Dyches underwent her first scan since the completion of her radiation treatments and was informed that her cancer was in remission.

“That was the best they could ever offer me,” she said. “Chemo had killed all the cancer in my breast and in my lymph nodes, and what it didn’t kill, they took out.”

Dyches stressed the importance of women receiving regular mammograms to aid in the early detection of breast cancer.

“I was always too busy. ‘I’m out of state; my doctor’s at home. I don’t have time. No cancer in my family. I feel good.’ And that was not the case,” she said. “I asked them when I went in, ‘How long have I had it?’ And they told me that I’d had it about two years. So, for sure, my advice to women everywhere is that mammograms are so, so very important.”

According to Dyches, no words exist to describe “how truly devastating and life-altering” a breast cancer diagnosis is.

“It is not just that way for the person that’s unfortunate enough to have it,” she said. “It’s that way for all of the people who know and love that person, too. It’s horrible. I pray every day for a cure. Every day.”

During her fight, Dyches adopted the mantra of “no one fights alone.

“I went in and bought 20 or 30 of those bracelets and passed them out to all my closest friends, and we had, like, a prayer network,” she explained. “That kind of speaks it. Nobody should ever have to fight alone.”

Dyches assured newly diagnosed breast cancer patients that help and support are available to them at all times.

“There’s plenty of places they can go for support and plenty of people that would love to be able to help in some way,” she said. “Help is out there, and all they have to do is ask for it. But no one should ever have to fight alone.”