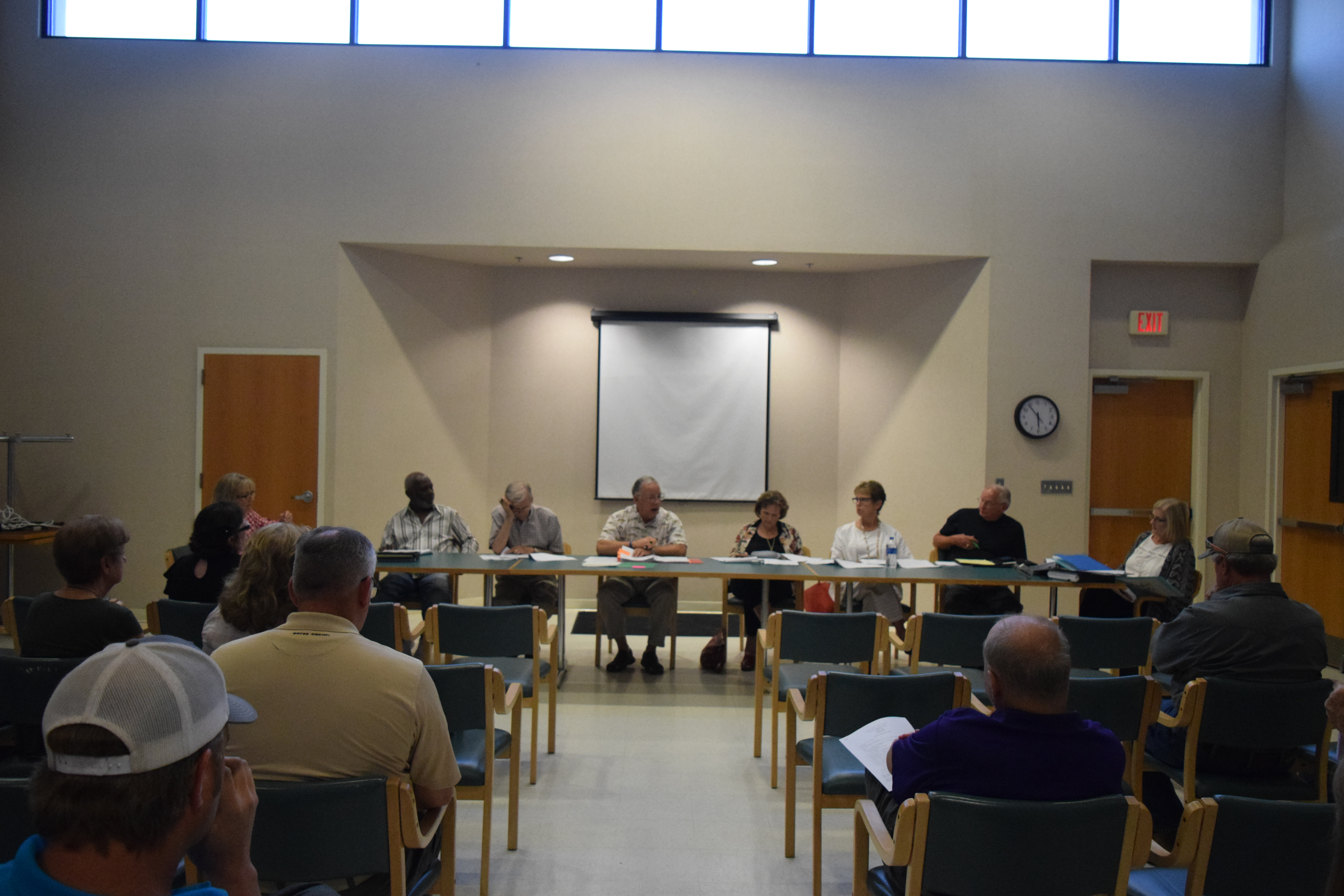 Dickey Appointed to Board; Stovall Selected as VP

HOUSTON COUNTY – The Houston County Hospital District (HCHD) Board of Directors is fractured and filled with strife, just as the newly opened Crockett Medical Center tries to get up and running.

Nowhere was this more in evidence than at the most recent HCHD board meeting held on Tuesday evening, Aug. 21.

As the meeting moved into a discussion about the settlement of debts with Timberlands, HCHD Board President Dr. Bob Grier cautioned board members about discussing who the financial obligations fell on and said the HCHD board was in danger of a lawsuit from Timberlands.

“So you don’t want the public to know…” Brown replied.

“I’m only going on what our attorney has told us. All I can go on is the information we have to act upon as a board,” Grier said.

“My point is let’s not do anything to help support Little River,” Brown said.

“I’m going to call the question and if you don’t wish to go along with it, that’s fine. But we’re not going to have that discussion on those accounts. Is that clear?” Grier said.

Brown replied every time she brought up the matter she was shut down at which point Grier asked again, “Is that clear?”

Brown’s husband, Michael, was in the audience and when Grier made his last statement, M. Brown could be heard to say, “Next time you raise your voice, you’re going to have to deal with me.”

A motion was made and seconded to approve a $15,000 settlement with Hunter Pharmacy. The vote was split 3-3 with Grier voting to break the tie in favor of the settlement.

“I still want it on the record that I do not believe we should pay Timberlands’ debts,” R. Brown said.

The fireworks were not over, however. Agenda item 16 stated, “Rhonda Brown and Dina Pipes are requesting to be provided with a copy of Dr. Robert Grier’s personal oral statement that was given in Executive Session on Aug. 27 and to have it read publicly, be discussed and possibly take action if necessary.”

Grier said he had sent the board members a response which indicated he would not be “… producing a copy of that statement and none will be forthcoming, after consulting with the attorney.”

Pipes said she no longer wanted a statement from Grier “… because I don’t know if we would get an accurate statement read to us. I was really shocked when you did what you did. Like when you say there is no demanding it, but when you slam a box on the table, that is pretty much demanding us to do something. I don’t think we deserve any of that. All we (Pipes and Brown) have done is open records (requests) and ask for information we are entitled to.”

“All I’m going to ask of you,” Pipes continued, “is that you apologize to us for doing that and making us feel like we’ve done something wrong. We haven’t. This cannot happen again. As a board we have to work together.”

Grier replied, “I don’t wish to make any further comments on that.

“This executive session was code for a settlement,” Brown interjected. “A settlement was not even discussed in there. I called the AG’s (Texas Attorney General) office and I told them the scenario. It is punishable by a fine and confinement when you go into executive session and it’s not done by this handbook that I have here.”

“I will say this,” Brown added, “I was caught off-guard. I thought you were out-of-order and I considered you a bully in that executive session towards Dina and me. I did not appreciate it. As a board we need to work together and I think you owe both of us an apology.”

Prior to the heated exchanges, the HCHD board was able to accomplish a few items of business. Grier started off the meeting by providing an update on the hospital.

“The emergency room is averaging 23 to 25 patients a day and has gone over 20 (patients) in order to send in the necessary paperwork for inspection. The clinic is filling up. Both Natalie Bachynsky, NP and Tim Meyer (PA) are filling up their schedules like crazy,” Grier said.

Changing topics, the HCHD president reminded those in attendance that Little River Healthcare, Timberlands Healthcare and Blackhawk (all affiliated with the hospital closure last year) have filed for bankruptcy.

Grier said the board would be discussing this matter during executive session. When the board reconvened from the closed door portion of the meeting, it was decided to hire an attorney to help recoup any monies owed to the HCHD by Timberlands, Little River or Blackhawk.

As the meeting continued, recommendations for a new board member to replace HCHD Vice President Kathi Calvert were presented by the nominating committee. The committee recommended Pat Dickey for the Place 3 position while a nomination for Harvey Bruner came from the audience.

Dickey received five votes to Bruner’s two and will be sworn in at the next HCHD Board meeting.

The recent resignation of Calvert not only created a vacancy on the board, but also on the leadership team. Larry Robbins and Dr. John Stovall were both nominated for the VP post and the vote showed Robbins with three and Stovall with three. Grier broke the tie by casting his vote for Stovall. 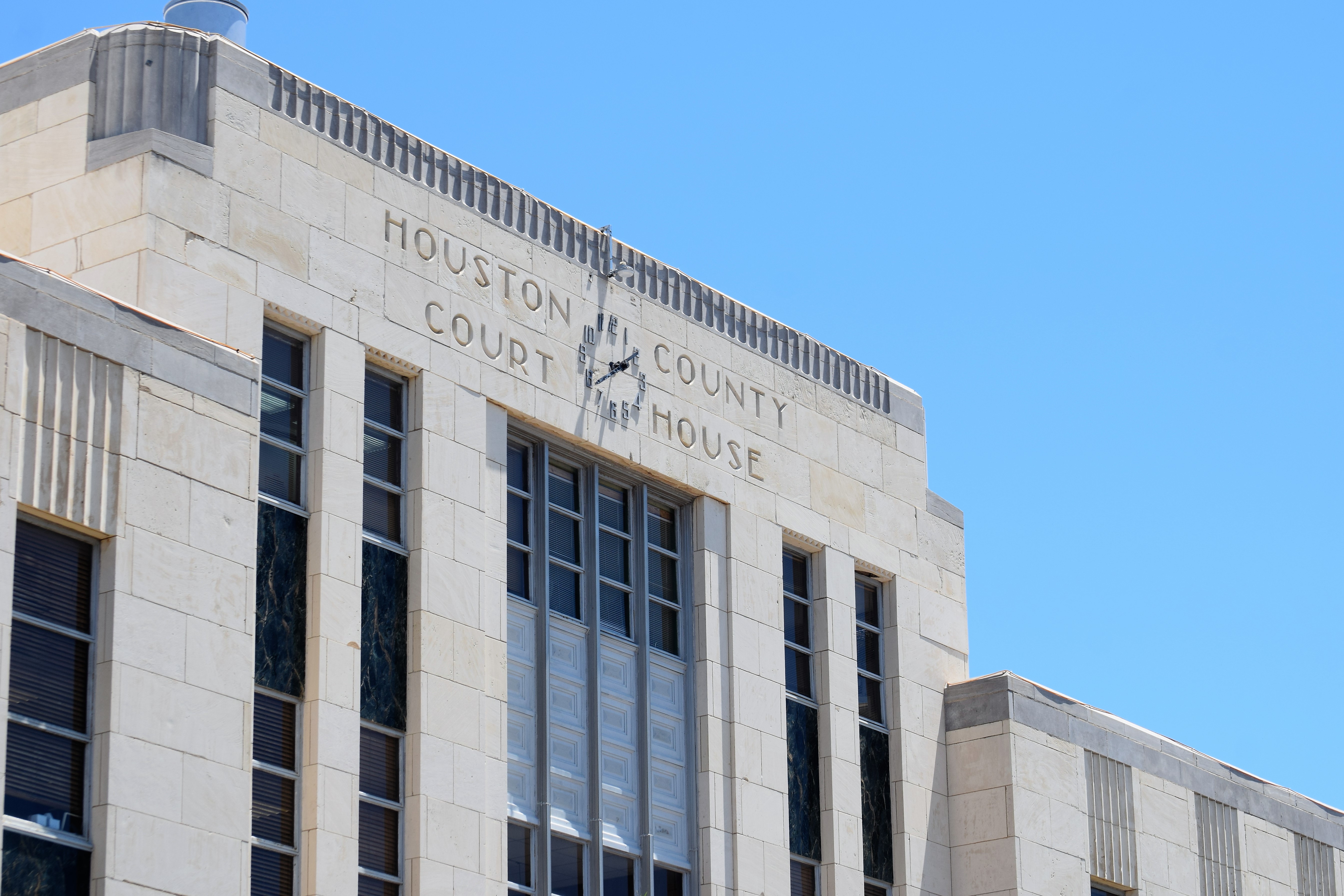 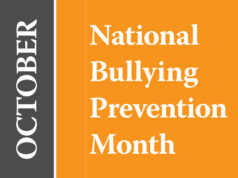