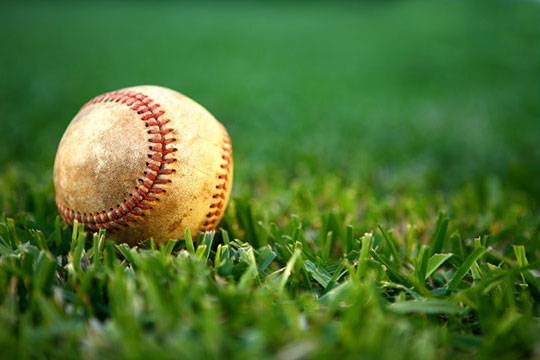 EAST TEXAS – As the 2017-2018 UIL baseball season draws to a close, several of the area All-District teams are beginning to filter in.

One of the districts which has released the postseason awards is District 18-4A which is comprised of: the Athens Hornets; the Fairfield Eagles; the Madisonville Mustangs; the Mexia Black Cats and the Palestine Wildcats.

At the superlative level, Madisonville Mustangs Matt Rudis and Zach Poe shared honors as they were named as Co-Most Valuable Players.

The Pitcher of the Year was Luis Valdez from Athens.

The Newcomer of the Year was Chris Garcia from Athens.

The Coach of the Year was Keith Sitton from Madisonville.

First Base – Kris Webb from Athens.

Second Base – Jayden Townsend from Palestine.

Third Base – Brad Rudis from Madisonville.

Designated Hitter – Will Hudson from Madisonville.

Catcher – Will McBride from Palestine.

First Base – Caleb Harris from Palestine.

Second Base – Kobe Grimes from Athens.

Third Base – Miller Smith from Fairfield. 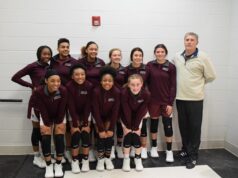