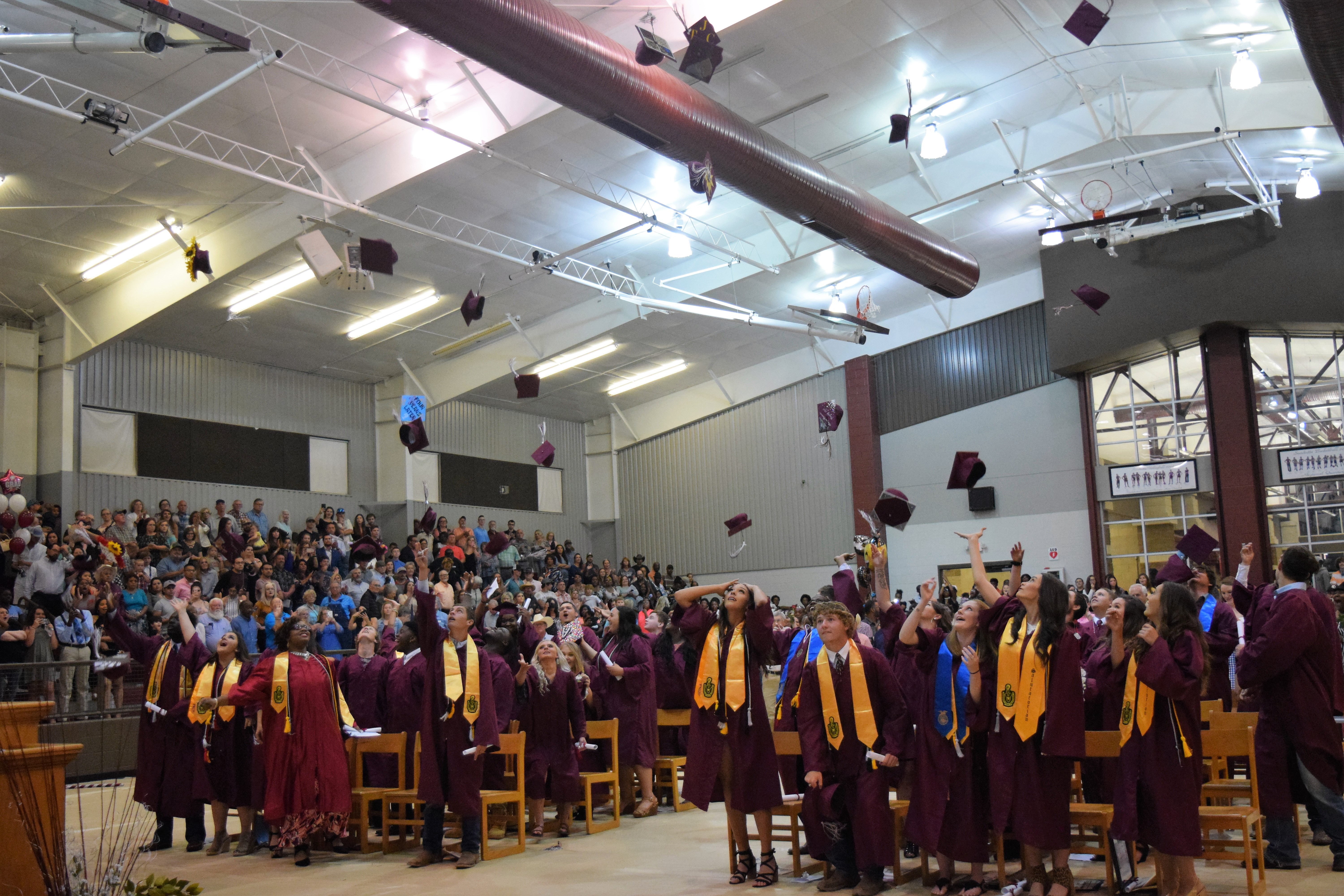 GRAPELAND – The number of Grapeland High School alumni increased Friday evening, May 25 when 37 GHS Seniors sauntered across the stage, received their high school diplomas and embarked on the next phase of their lives.

As the clock struck 7 p.m., the sounds of “Pomp and Circumstance” filled the Grapeland Gymnasium and the first smiling seniors made their last walk as students at GHS.

Once the graduating seniors settled into their seats, D’Angelo Colter assumed the podium and gave the ceremony’s invocation.

Colter, the class secretary, was joined on stage by the other senior class officers – President Madelyn Conner, VP Case Boyd, Treasurer Keana McKnight and Reporter Callie Richburg – who led the pledges to the American and Texas flags, respectively.

After the pledges had been given, an emotional rendition of “The Star Spangled Banner” was provided by senior Aaliyah Sims. As the last notes of the National Anthem began to fade, Case Boyd returned to the lectern to welcome those in attendance.

classmates which captured the highlights, as well as some of the humorous moments shared by the Class of 2018 in their journey through the Grapeland school system.

The end of the tribute brought the GHS Salutatorian – Callie Richburg – to the speaker’s dais. Towards the end of her address she said, “Many of us have excelled by finding success in FFA programs, becoming state champions, becoming the first person in their family to attend college or by being a part of the award-winning Sandie Band. Some of us have figured out who we are and what we want to do with our lives. All of these things would not have been possible without the adults who have inspired and influenced us throughout our lives.”

Sandwiched between the salutatory and valedictory addresses, Case Boyd presented a gift to the school from the Class of 2018

Following the gift presentation, Valedictorian Alysha Williams addressed the audience. “In the months preceding this event, we started looking towards our future by making some of the biggest decisions in our lives. Some of us have been accepted into universities or junior colleges, some of us will join the work force or learn new skills at a technical school. Still others will answer the call to join our nation’s armed forces. Until this point our paths have ntially been decided for us and we have all walked that path together. Now, we must all embark on our own journeys,” she said.

Upon the conclusion of the valedictory address, GHS Principal Rick Frauenberger began the presentation of scholarships. He was joined by several community members and civic leaders who presented the graduating seniors with scholarships and military enlistment benefits totaling well over $200,000.

With the ceremony nearing the moment the 37 students had long awaited, Keana McKnight paid homage to the parents of the graduating seniors while Madelyn Conner thanked the faculty for their patience, kindness, knowledge, determination and for pushing them to reach the first of many goals.

Board of Trustees Member Allen Cheatham followed the faculty recognition and was joined on stage by Frauenberger as the two began to confer the Class of 2018 with their diplomas. As the seniors walked across the stage, parents, relatives and friends showered the graduates with applause and shouts of joy and pride.

In the wake of the diploma presentation, the 2018 GHS Class Officers led the audience in the school song while Tanner Keith brought the ceremony to an end as she provided the benediction for the newly graduated GHS Class of 2018. 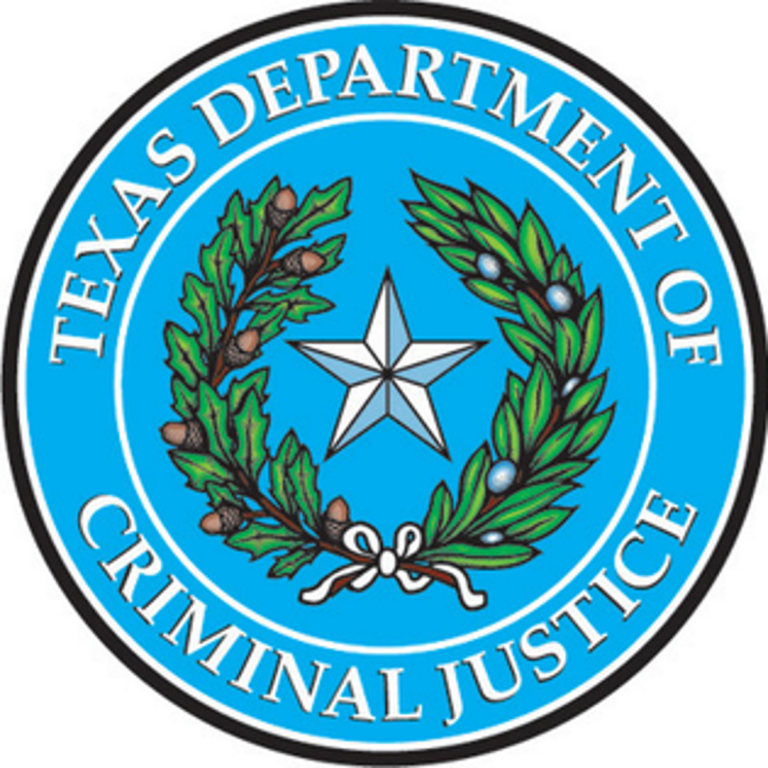 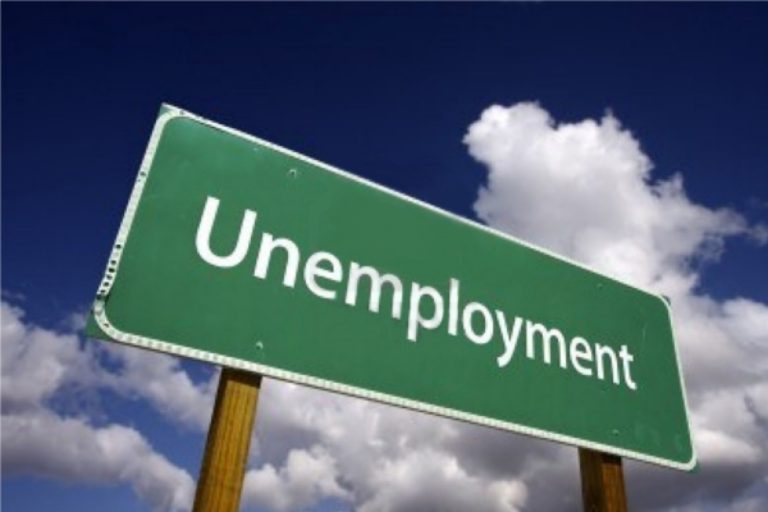 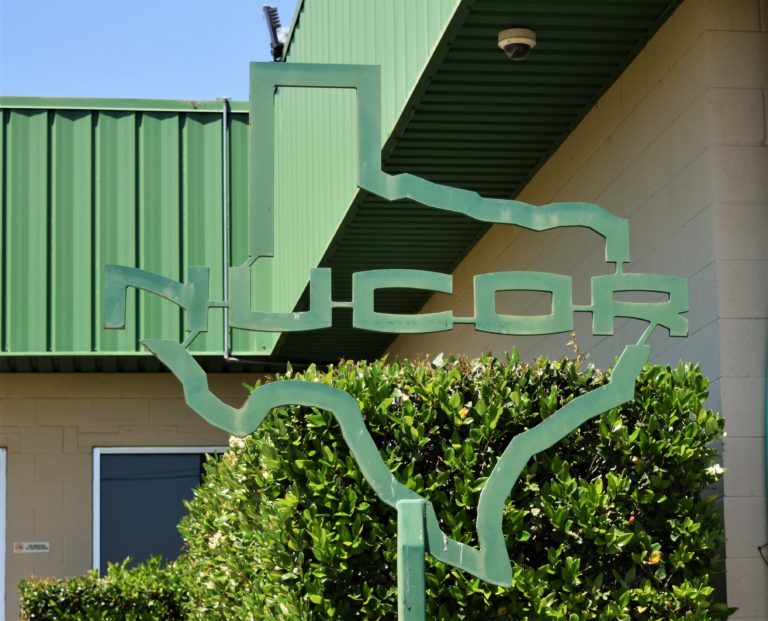 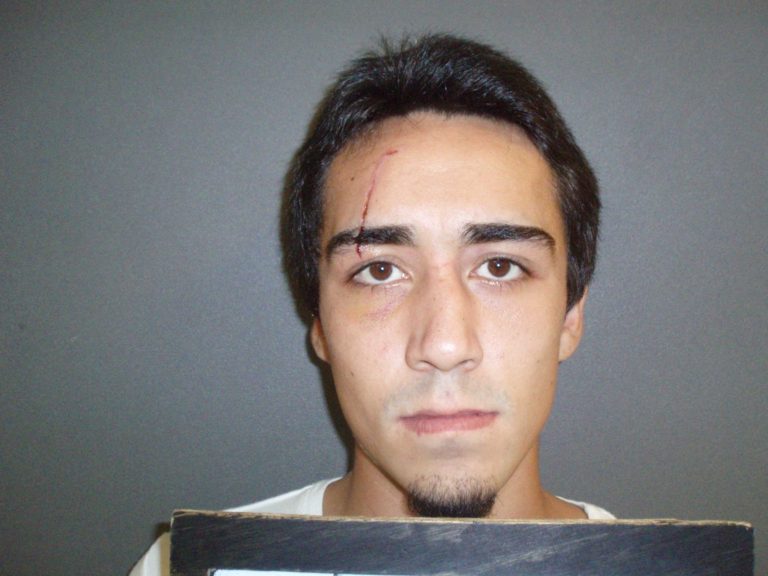 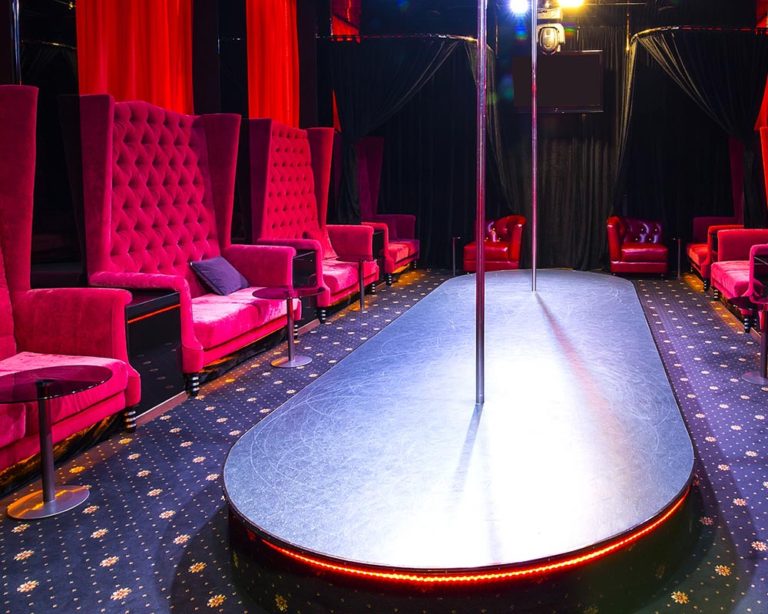 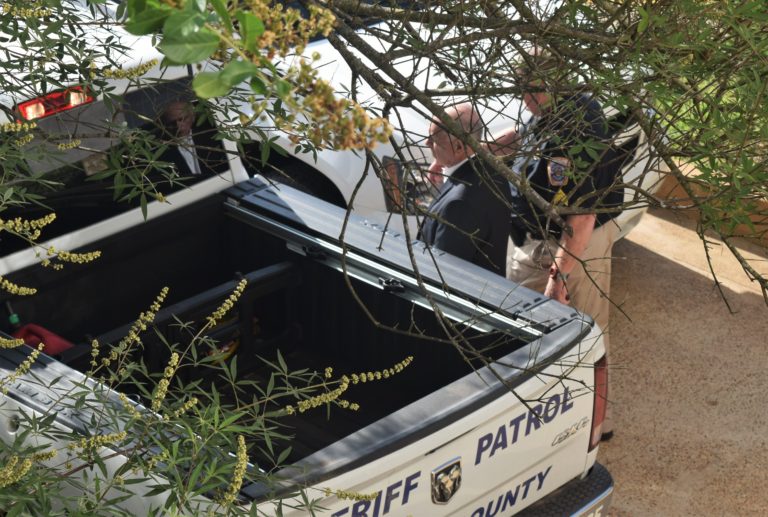