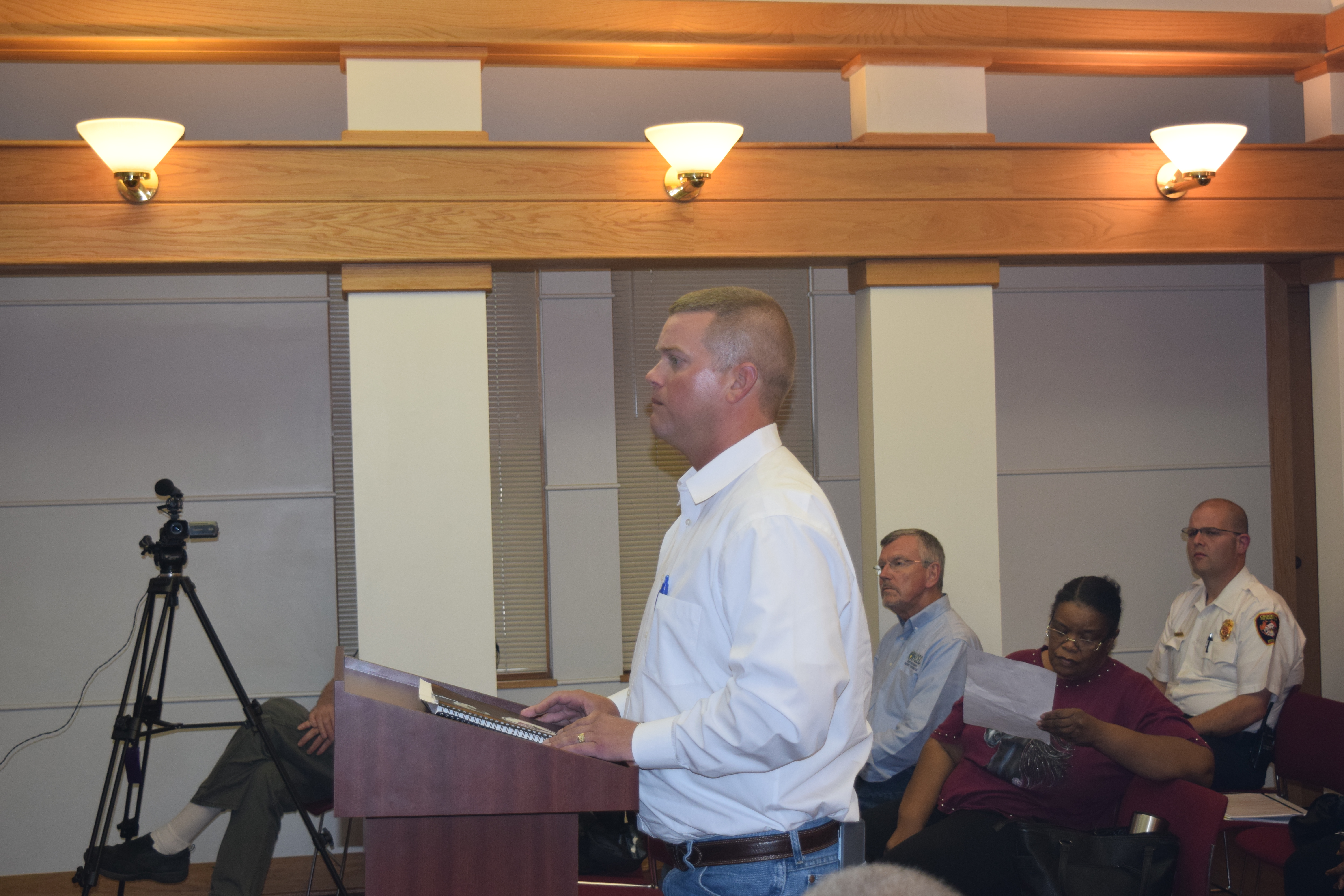 CROCKETT – During a meeting of the Crockett City Council held on Monday, July 10, council members approved allowing Mobilitie, LLC to proceed with the permit application process to install a telecommunication transport facility within the city’s right of way.

Kyle Edge, a Senior Network Real Estate (NRE) Permitting Manager with Mobilitie, was present at the council meeting to discuss the permit application.

“Mobilitie is the largest privately held public communications company in the United States. The company has been in business for well over 12 years in the tower industry. Several years ago they changed the focus to jump into what we are doing today, across the country,” Edge said.

“What we are going to do is allow (wireless) carriers to come to rural parts of the country where they will be allowed to service the citizens. Most rural communities only have one or two carriers. The process will allow the other carriers who have never been in the market to come in and benefit not only on the telecommunications side and enhance what we have today as well as allowing 5G or 6G to come into the area in the future,” he explained.

Edge explained his company was hoping to erect a 123 foot pole and pay the city $1,500 on an annual basis.

In a letter to City Administrator John Angerstein, Edge stated, “At this time, Mobilitie is submitting an application for its transport facilities which will provide high-speed, high capacity bandwidth and mobile connectivity to service the residents, businesses and visitors to the city.”

His letter further stated the process would involve “… the installation of low-powered wireless equipment, consisting of a transmit-receive antenna and microwave dishes that communications with wireless devices, a wireless backhaul antenna that connects the facility to the carrier’s core network, and a compact radio, all of which are mounted on new poles. These transport facilities add coverage and capacity to the existing wireless networks.”

After Edge answered several questions from the council, a motion was made to approve allowing Mobilitie to proceed with the permit application process.