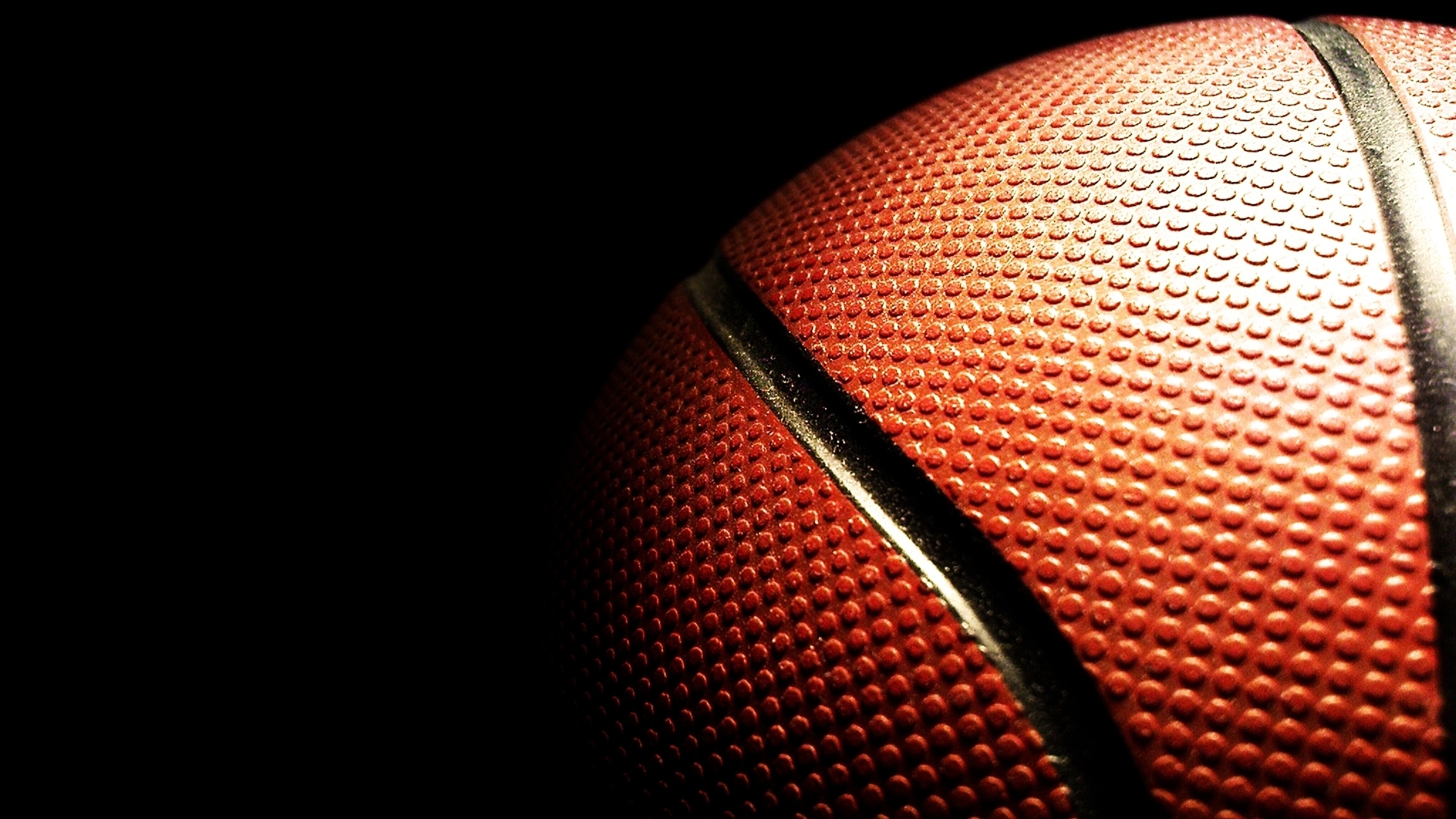 EAST TEXAS – With the end of volleyball season and as the football playoffs move into the Regional Finals round, basketball season in Houston and Anderson County is now in a full court press. Many of the area teams were involved in tournaments over the weekend and will be involved in several more before we say goodbye to 2016.

On the boys’ side of the court in Houston County, the Crockett Bulldogs are just now getting their basketball legs under them after going three rounds deep in the football postseason. So far this season, the Bulldogs are 4-0. They defeated Diboll on Nov. 29 by a score of 75-66, beat Kilgore 63-55, took down Allen Academy by a score of 63-53 and picked up a win against Groesbeck by a final of 61-51.

The Grapeland Sandies are 6-1 on the season after wins against Frankston, Garrison, Mabank, La Vega Teague and Fairfield. Their lone loss came at the hands of the Argyle Eagles in the finals of the Fairfield Tournament on Saturday. Grapeland and Crockett squared off in a battle for Houston County bragging rights on Tuesday, Dec. 6 but as of press time, the score was unavailable.

The Latexo Tigers are 5-6 on the season so far. The Tigers competed in the North Zulch Tournament over the weekend and defeated Buckholts 49-25 and Still Creek 66-36 but lost to North Zulch and Cayuga.

The Lovelady Lions also went three rounds deep in the playoffs and began their season on Tuesday, Dec. 6 against the Westwood Panthers. As of press time the score was unavailable.

On the girls’ side of the court in Houston County, the Crockett Lady Bulldogs are sitting at .500 (6-6) after falling to Melissa in the Fairfield Tournament. The Lady Bulldogs hosted the Navasota Lady Rattlers on Tuesday afternoon but as of press time, the score was unavailable.

The Grapeland Sandiettes lost a heartbreaker on Friday against the Slocum Mustangs but have an overall record of 10-2 and traveled to Trinity on Tuesday to take on the Lady Tigers.

The Kennard Lady Tigers are currently sporting a record of 8-2 and are ranked #17 in Class 1A according to the Dec. 5 TABC poll.

The Latexo Lady Tigers have a record of 5-4 on the season and finished as runners-up in the North Zulch tournament this past weekend. They were on the road Tuesday as they took on the Iola Lady Bulldogs but as of press time the score was unavailable.

The Lovelady Lady Lions are sitting at 8-7 overall and were in tournament action in Big Sandy over the weekend. The Lady Lions went 1-3 during the tournament but did defeat the host team and district for Big Sandy.

Perseverance: A Tradition Like No Other
Sandies Stampede Past Mustangs, 58-22
Sandiettes Slip by Lady Tigers, 6-2