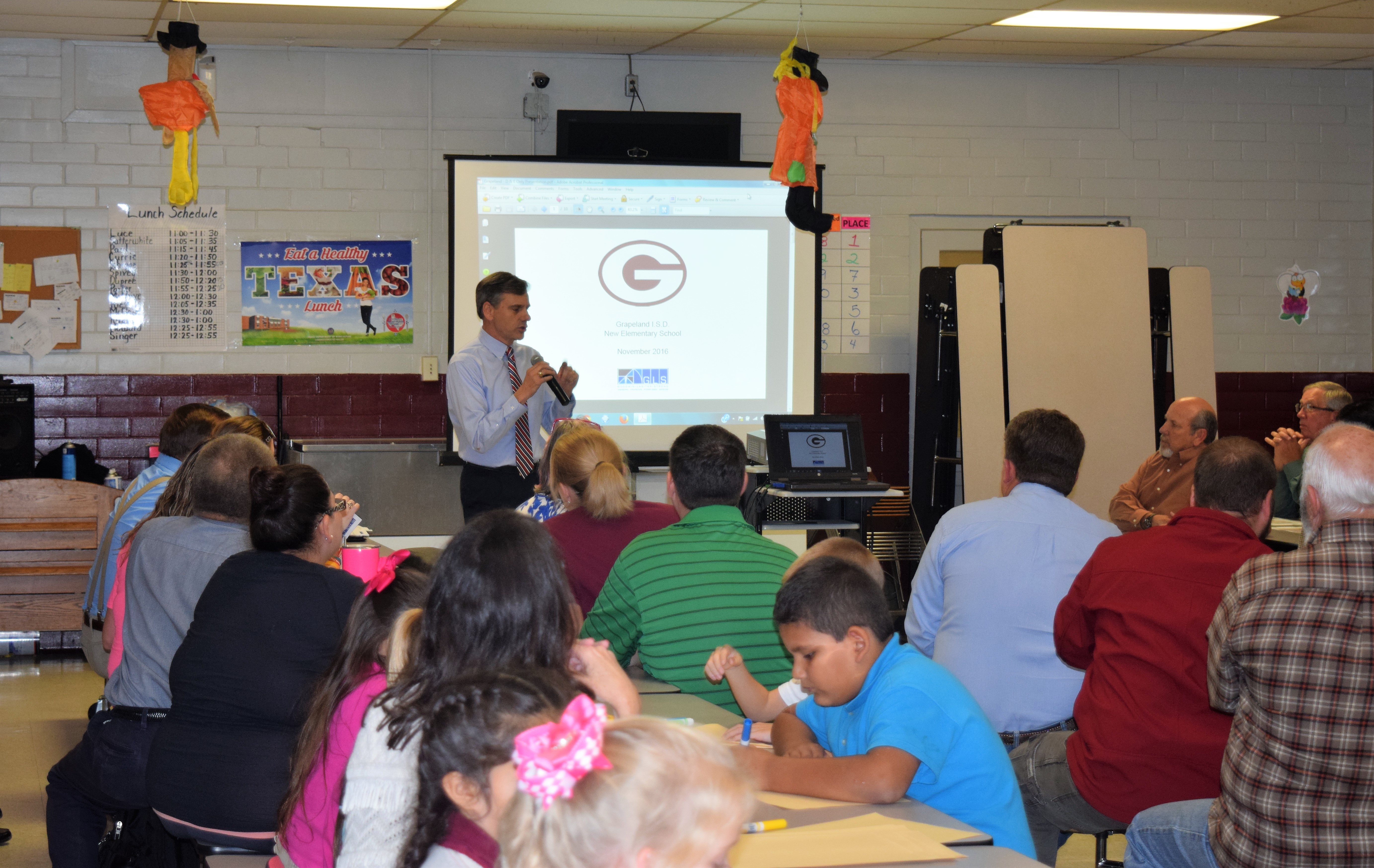 GRAPELAND – Fronted by David Coverdale, the English hair metal band Whitesnake first recorded the tracks to arguably their biggest hit, “Here I Go Again” in 1982. It didn’t pan out for the band when it was first released, so they re-recorded it, re-mastered it and put the song out once again in 1987. This time it worked and the 1987 version was selected as one of the Top 100 songs of the 1980s by VH1.

While Coverdale and guitarist John Sykes probably have no idea where Grapeland, Texas is, the symbolism between the band’s hit and the Gr 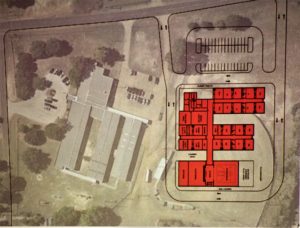 apeland Independent School District’s efforts to do something about the Grapeland Elementary are eerily similar.

In 2015, the Grapeland ISD Board of Directors put together a bond proposal to build a new elementary school. The bond initiative, just like the original song, was good but it lacked that something extra to put it over the top.

Just as the song was re-tooled, so was the bond proposition for the elementary school and Grapeland area residents were given a sample of the new sound on Monday, Nov. 28.

The first bond initiative presented for voter approval was in the amount of in the amount of $9.6 million. Approximately $7.7 million would be used for the new elementary which would include a cafeteria, PE gym, playgrounds and parking. The remaining $1.9 million would be used for renovation of the Lorena Shoultz Auditorium, relocation of the baseball field and demolition of some buildings at the current elementary site as well as the old junior high school location.

The new bond initiative would be in the amount of between $7 and $8 million and would not include any money dedicated for to the auditorium, baseball field or old junior high location.

The town Hall meeting was opened by GISD Board President Eddie Childress who informed the 40 plus area residents at the elementary cafeteria, the board would not be making any decisions on Monday evening and stressed they were only exploring options.

The board president explained the trustees had settled on one of two possibilities. Either a completely new elementary school would be constructed or usable parts of the current elementary could be renovated and new additions could be attached to the project.

Another difference between the first and second initiatives was the companies who would be used. The original bond in 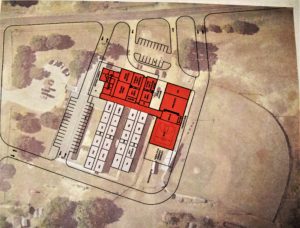 itiative involved a company known as Ramtech which would use a modular style construction.

The second initiative involved the board hiring the construction firm of Berry and Clay as the construction managers at risk and the architectural firm of Goodwin-Lasiter- Strong for the design concept.

Childress had invited registered architect Mark Strong to the meeting to further explain the building design process and to answer any questions the public might have.

Strong explained the first option would involve the construction of a new facility and it would be located where the current baseball field is. He said it would be between 47,000 and 48,000 square feet in size.

“Right now, your current classrooms, from the measurements I have taken are around 620 to 650 sq. ft. They are a little bit shy of what TEA recommends for a classroom size,” Strong said.

After fielding a few more questions, the architect presented what he referred to as the hybrid plan.

“I call this the hybrid plan because it mainly involves some renovation as well as some new additions. This is really the site of your existing campus,” he said as he gestured towards a diagram.

Strong said the new construction would cost somewhere between $6.8 million and $7.8 million while the hybrid plan would cost between $5.6 and $6.6 million.