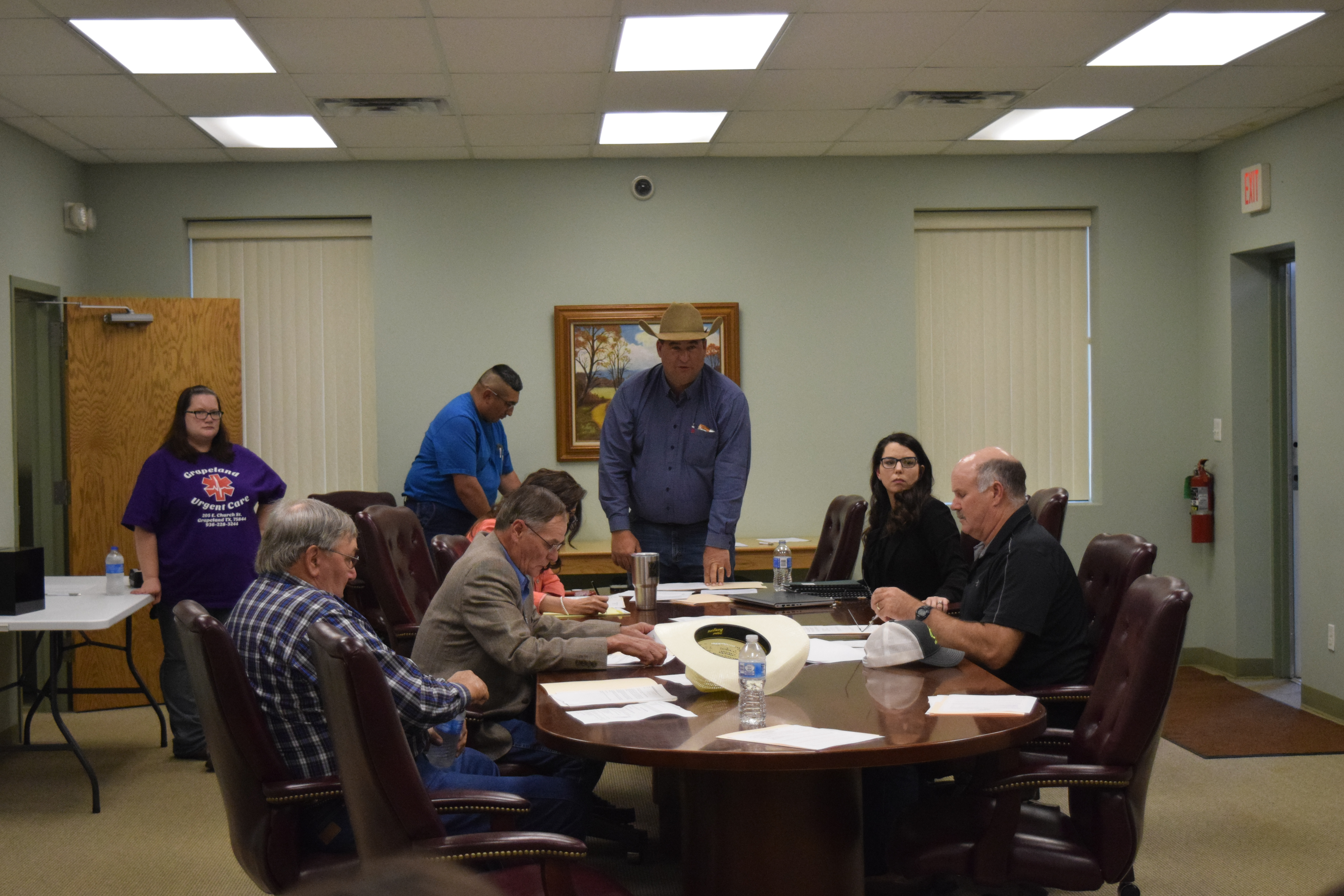 Spellman Elected to At-Large Board Position

HOUSTON COUNTY – As the Annual Members’ Meeting of the Consolidated Water Supply Corporation (CWSC) got underway on Thursday, March 29, Kim Johnson with the accounting firm of Todd, Hamaker and Johnson informed the members in attendance the corporation would receive a qualified audit report.

She explained the reason for the opinion was because of the lack of inventory control and the lack of taking an inventory of the corporation’s physical assets.

As the meeting continued, CWSC General Manager Amber Stelly reported “… we do have quite a bit of money, but it’s not near enough to help with the problems we have identified in the past month. So, how do we spend the money we have learned to save? We do have approximately 105 alleged violations or findings from TCEQ (Texas Commission on Environmental Quality).”

Stelly said some of the compliance dates go as far back as 2011 and some were as recent as the day of the meeting, March 29.

“What we are looking at to achieve compliance is 105 violations – I’ll say 105 but I knocked a few off of that list. Approximately 40 percent of those are operational control, 23 percent are infrastructure issues and 37 percent are administrative issues,” Stelly said.

Stelly said many of the administrative issues would be taken care of by establishing standard operating procedures and added the vast majority of the cost would be spent on rectifying the infrastructure issues.

The corporation’s engineer said CWSC planned on focusing on three main infrastructure projects. He said CWSC had received TCEQ approval to replace an existing pressure tank at the Plant T location and added the bidding process for the replacement tank would begin on April 12.

“The TCEQ has recommended we do a pH assessment on the 287S system. We are currently gathering data on that to see what changes need to made on that,” he said.

The third area was repairing the water line on Pipeline Road because of the increased traffic.

Following the engineer’s report, the votes for the CWSC Board of Directors were tallied. The one contested race was for the at-large position was between Kim Spellman and Virgie Stewart. Spellman was elected by a count of 424 votes to Stewart’s 306.

Board members Jimmy Gardner in District Four and Jack Crow in District Eight were unopposed. 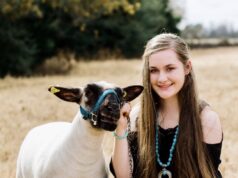