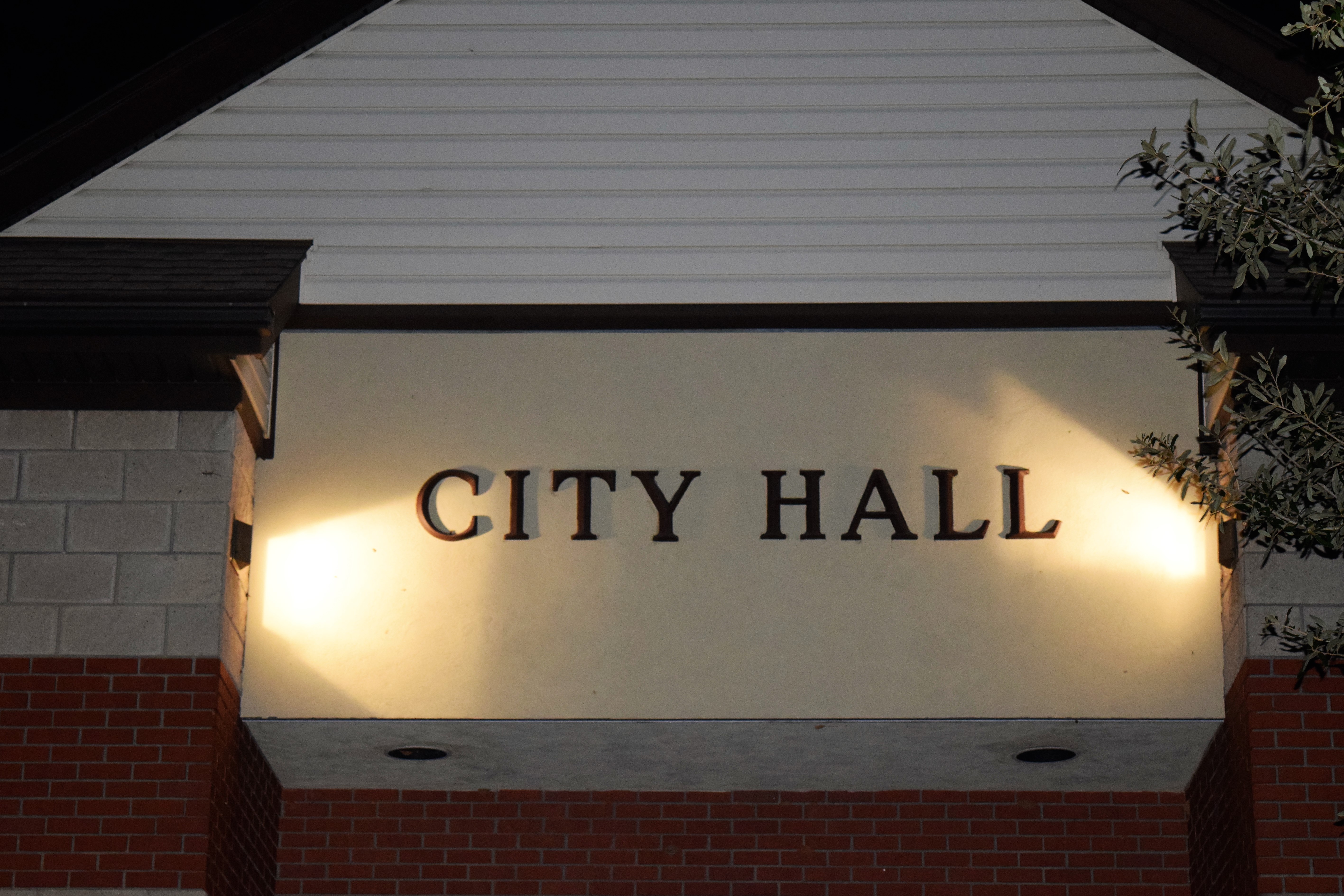 CROCKETT – In one of the more strange meetings held by the Crockett City Council in recent years, the council met for 20 minutes on Thursday, Oct. 20 and never revealed what they were meeting about.

The meeting was called to order by Crockett Mayor Robert Meadows at 6:00 p.m. After the invocation and Pledge of Allegiance were given, the council retired into executive session.

The agenda stated the council would be in “… consultation with (city) attorney (Bill Pemberton) regarding contemplated litigation.” No further information was provided.

When the council members emerged from behind closed doors approximately 20 minutes later, Mayor Meadows called the meeting back to order and said, “At this time, we will adjourn. Thank you all for coming.”

Following the adjournment at 6:22 p.m., the mayor was specifically asked what the pending litigation pertained to. “We don’t have a statement to share at this time. Our attorney has advised us not to say anything about this matter,” he replied.