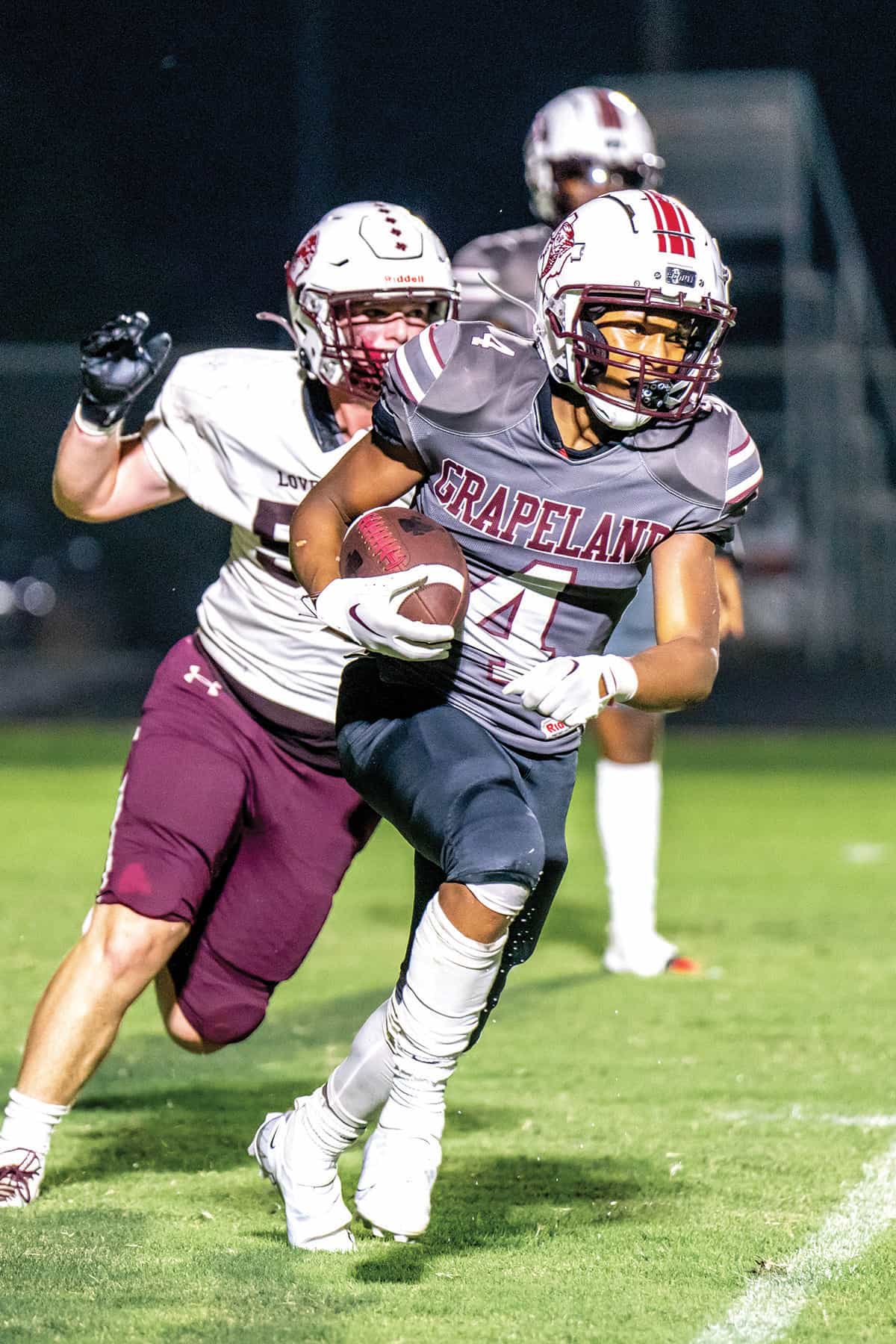 With a final score of 45-8, the scoreboard did not reflect how well-matched the two teams were coming into the game. A strong Lovelady defense and some mis-steps by the Sandies led to the Grapeland loss.

The Sandies took the ball first – and on an attempt at a fourth down conversion – fumbled the ball and let the Lions go in for an easy touchdown from 11 yards out. A two-point conversion made the score 8-0 only two minutes into the game.

Lovelady stayed mostly on the ground and Grapeland never seemed to get the ball in the air against the tough Lion defense.

Lovelady scored again in the second quarter. With 21 seconds to go in the first half, the Lions ran a short pattern for a third touchdown. All of the Lions touchdowns came with two-point conversions to make the score at half 24-0 Lovelady.

Just four minutes into the third quarter, Lovelady struck again on another run and the trademark two point conversion. The Lions struck yet again just five minutes later with a touchdown and a missed extra-point kick.

Grapeland finally nailed two of their long passing attempts and was able to get into the in zone early in the fourth quarter. A two-point push of their own made the score 38-8.

Lovelady came right back with a running play that caught the Sandies by surprise allowing the last touchdown. With the extra-point kick flying through the uprights – the final score was 45-8. 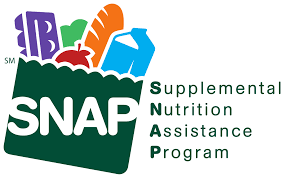 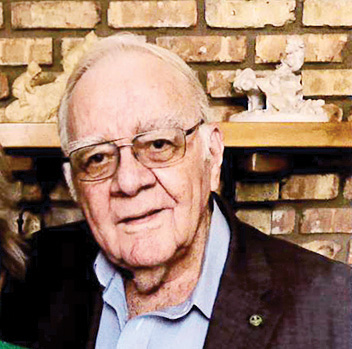 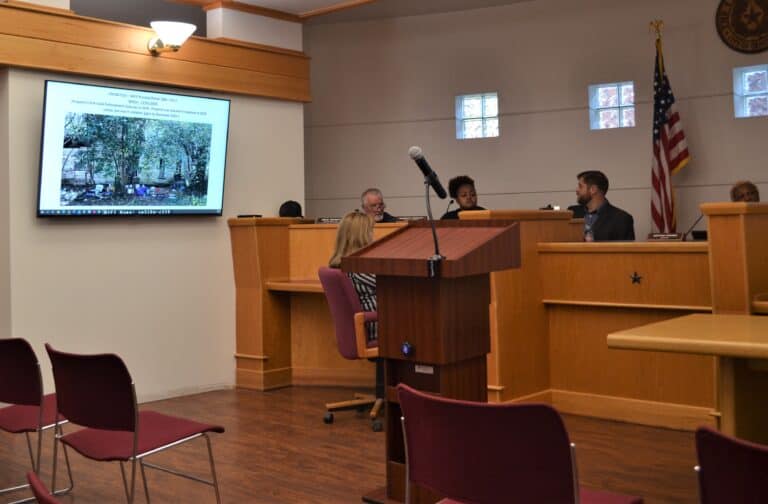 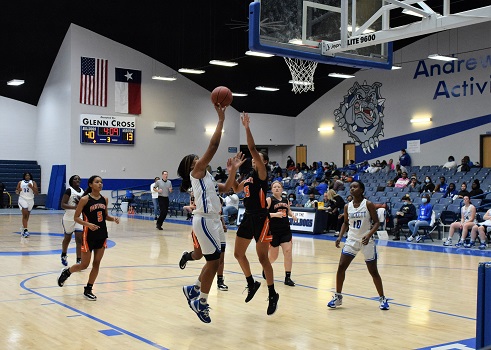 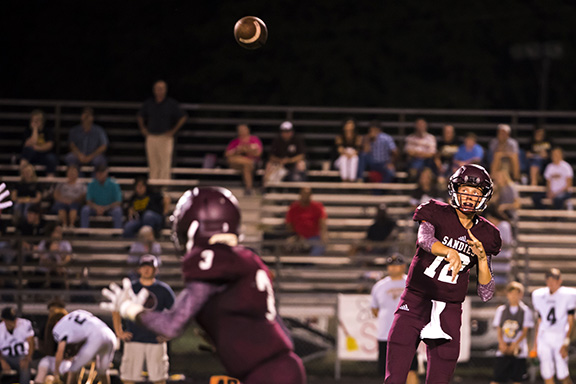 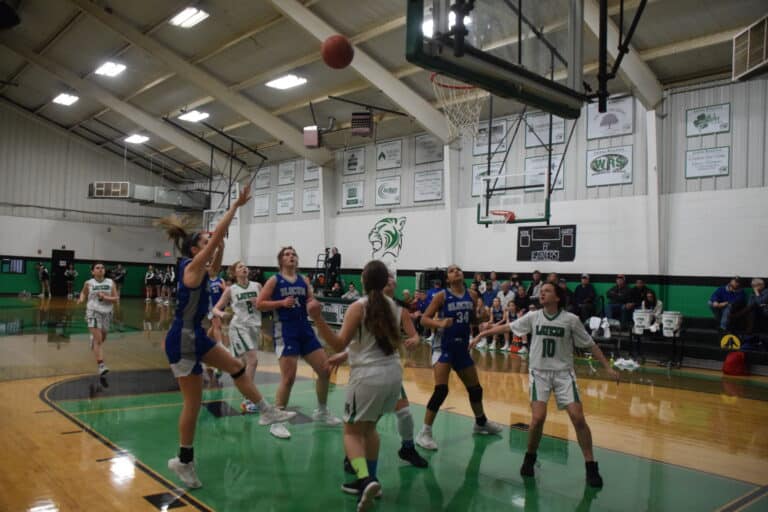