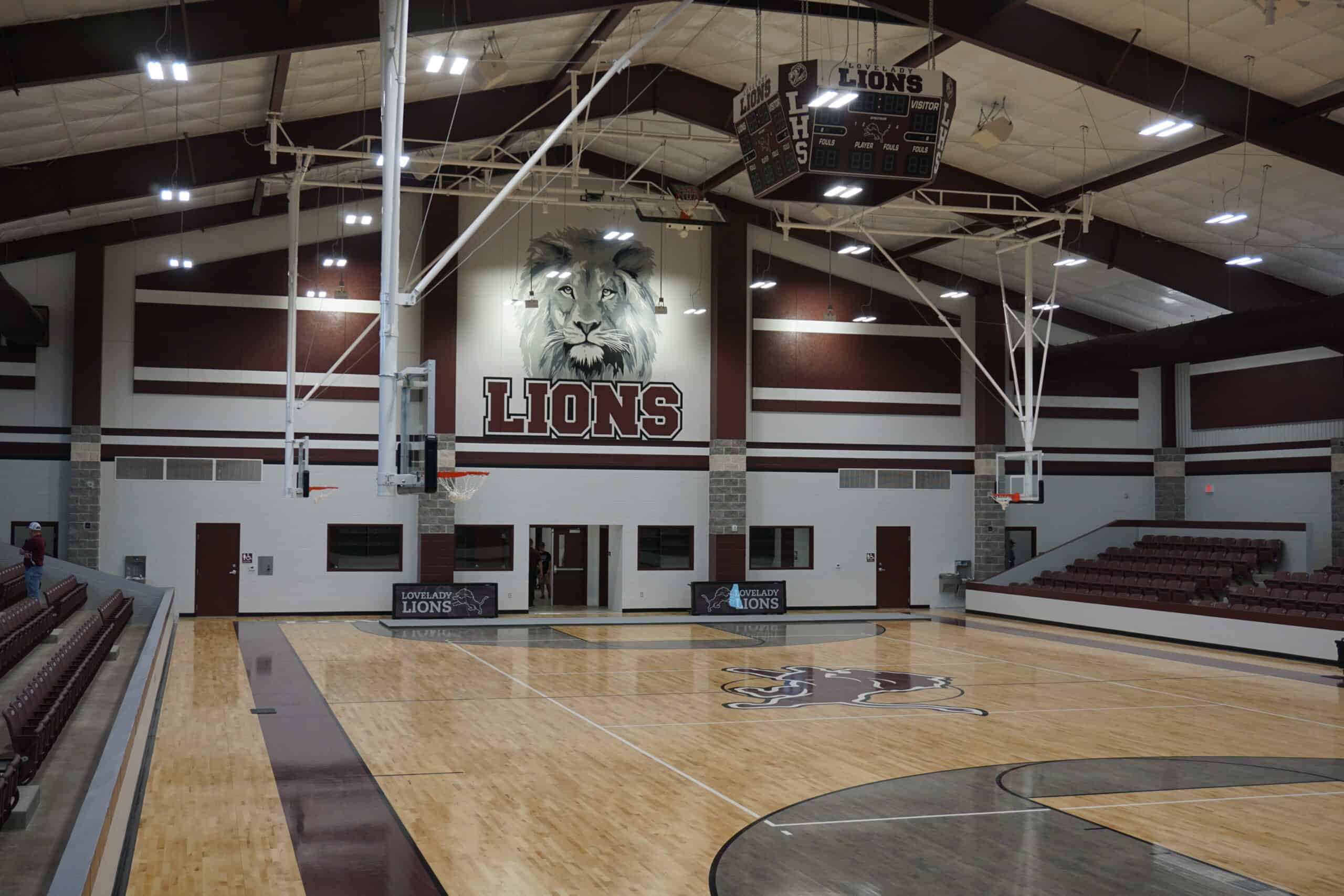 LOVELADY –  When Lovelady Independent School District (LISD) Superintendent Wendy Tullos got the money approved to remodel the schools, she never imagined quite how long it would take to finish the project.

That was in 2018. The project was slowed by the COVID outbreak, and most recently – by the supply chain slowdowns that have affected the world’s economies. Tullos never lost hope, however. Friday, Aug. 12, she was finally able to hold an open house for parents and students to show off all the hard work.

The timing for the open house could not have been better: just a few days before school starts again – next Wednesday, Aug. 17 – and the day the city celebrated it’s 150 anniversary.

Hours before the doors were set to open, Tullos and her staff were in high gear getting things ready. Antioch Baptist Church members were on hand to cook a grilled hamburger buffet for the hard working staff.

While the halls were still empty, in each classroom teachers were busy preparing lessons and testing equipment. The eyes of all of Houston County would be on Lovelady and the district employees knew it.

Tullos herself is a Lovelady native and graduate. She worked for 20 years in Crockett ISD before coming home to work for LISD.

“I’m blessed to be here in the community I grew up in,” Tullos said. “We are ready for the kids to come back. We had a great ‘in service’ day yesterday.”

Like all schools these days, Lovelady ISD is locking down doors and preparing staff to deal with dangerous situations. The Houston County Sheriff’s Department had just given staff a briefing about security and how to deal with active situations. Tullos has had key fobs installed for doors and limited access points. The Houston County Commissioners Court recently signed a memorandum of understanding with the district to open their own police station on campus.

“We went over our emergency operation plan, our procedures,” Tullos explained. “We went over the results of our door audit. We explained to our staff the new changes to make sure they all understand.”

Lovelady’s 150th birthday celebrations served as a backdrop for the big day Tullos had planned for so long.

“It has an even more special meaning to me,” Tullos said. “Because I grew up here. My parents are from here, my grandparents too. Lovelady is a bigger part of me than just getting the opportunity and blessing to be superintendent here. We have a wonderful community. We tried to marry our open house with the city celebration because our school is such a large part of our community.”

When the doors finally opened to the public, they were greeted by tour guides and written explanations of all the work completed. The gymnasium led visitors to gawk. It looks more like a big college-level gym than something meant for high school.

Students and staff guided visitors through the sprawling campus and noted all the improvements.

The numbers of projects planned and completed takes up an entire page. The school now feels modern and comfortable. Tullos is glad the hard work and patience have paid off in the new facilities. The new gymnasium complex should prove especially useful over the years.

“When we built that facility, we built it as a multi-use facility. Yes we have sports and we are very proud of our athletic programs,” Tullos said. “It’s also where we do graduations. It’s where we have community events. So we’re excited to be able to finally open the doors.”

Amid the “ooh’s” and “ahh’s” as parents and teachers walked the halls, the project should prove to be a winner in the long run for Lovelady ISD and for the city itself.

Even after the massive rebuilding and renovation project, the Lovelady school tax rate is now lower than it was in 2018 when the project was initially passed. 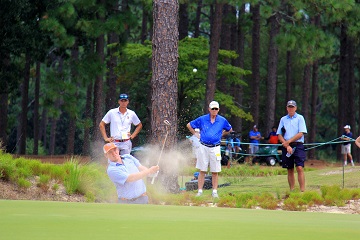 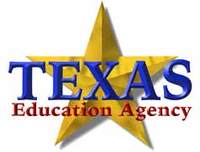 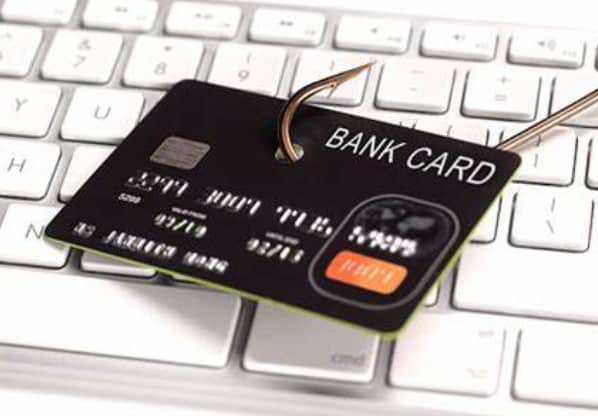 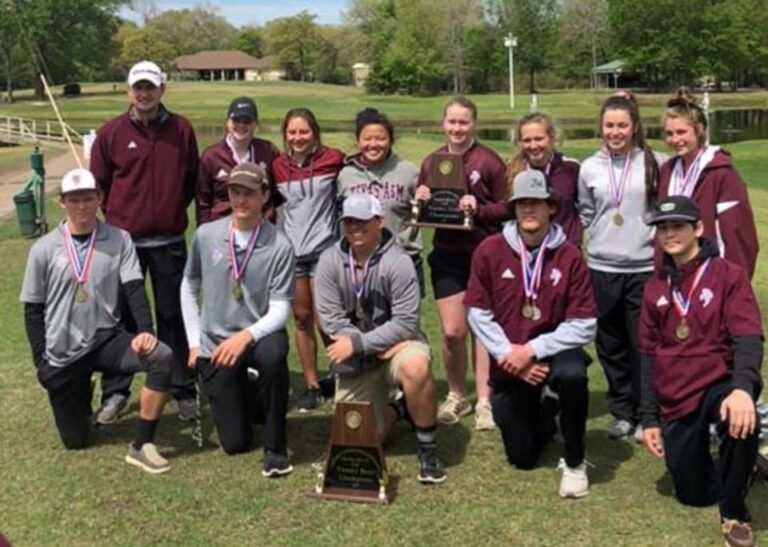 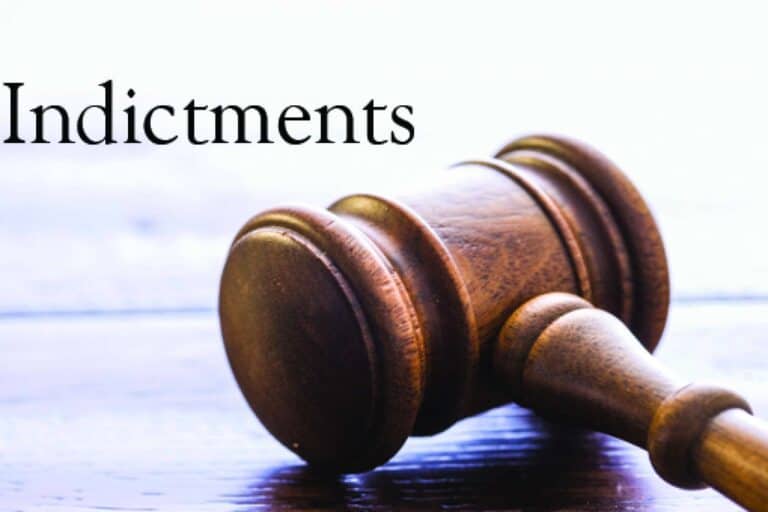