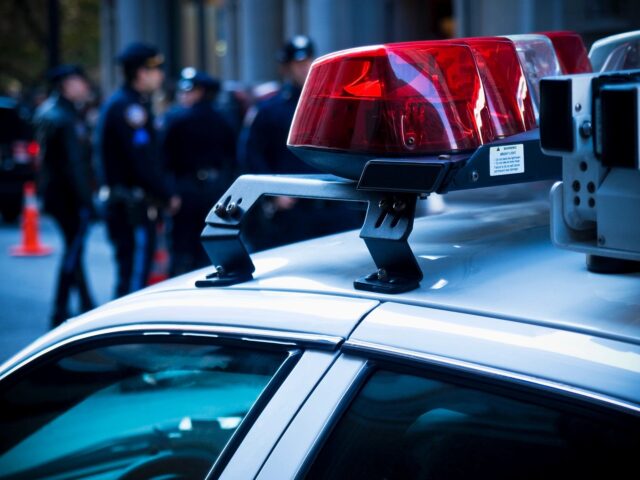 CROCKETT – Recently, Houston County Sheriff’s deputies arrested a couple near Crockett for possession of controlled substances. The two were arrested Friday, July 23,after the owner of a residence on County Road 4020 called to report suspicious activity at a home he rents there.

The couple had rented the home through the online service VRBO. VRBO is a portal allowing people to rent their homes for short term leases to vacations. The owner of the home stated they had received multiple calls from a neighbor warning that there had been a lot of traffic coming in and out of the home the night before and that morning. The couple was supposed to check out at 11 in the morning, but at one in the afternoon they were still there. The owner of the home also noted that a cleaning crew sent to clean the home noticed cleaning supplies and multiple firearms within the residence.

When deputies arrived, they made contact with Amanda Leann Edwards and Preston Shuptrine sitting in a vehicle outside the home. Deputies noticed a faint odor of marijuana coming from the vehicle as well as Edwards’ nervous demeanor. Edwards produced a copy of her driver’s license on her phone, but when deputies ran the license they found it to be not eligible.

Edwards denied deputies request to search the vehicle. The deputies contacted the Crockett Police Department K9 unit which responded that they were in route to the home.

Deputies explained the odor of marijuana and Edward stated there was a small amount in the car. She then proceeded to grab a brown wallet which deputies noticed contained pills. Edward tried to hide the wallet but told deputies they were Xanax and that Shuptrine had a prescription for the medication.

Edwards and Shruptine were detained for possession of a controlled substance and mirandized. Edwards then told officers she was on bond out of Cherokee County for other charges.

In the search of the vehicle, deputies discovered a blue makeup bag where they found five ziplock baggies that contained what appeared to be methamphetamines. Shuprtine told deputies the bag belonged to Edwards. They would also find a glass bong.

Deputies further found a scale, commonly used to weigh illegal substances inside a pair of women’s shoes. They weighed and tested all of the substances and recorded 113 grams of methamphetamine, 4.7 grams of suspected Xanax pills, and 0.4 grams of what was later identified as Clonazepam.

Both were charged with possession of drug paraphernalia, manufacturing and delivery of a controlled substance, a first degree felony which carries a 50 thousand dollar bond.

As of press time Edward had bonded out of jail while Shruptine was still in custody.