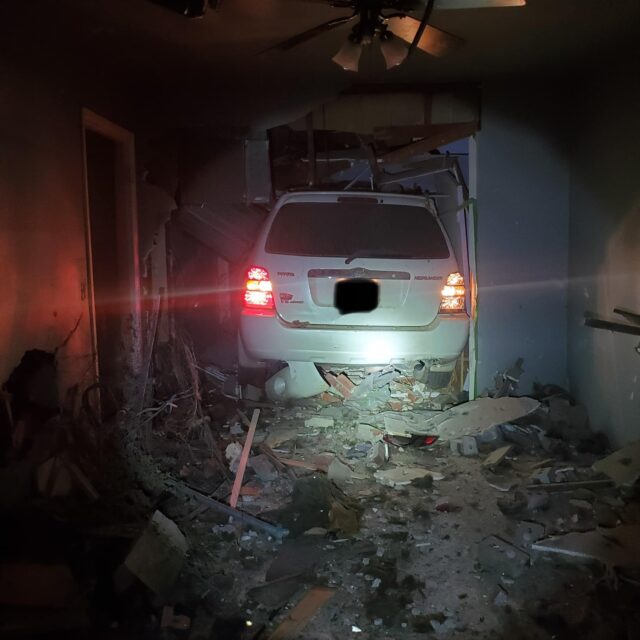 On Saturday, April 23, 2022, at about 10:30 p.m., the Crockett Police Department, along with the Crockett Fire Department and Houston County EMS, responded to the 600 block of Parkway Street for what was initially reported to be a house fire.

Responding officers arrived to find that the house was not on fire, but that a white 2007 Toyota Highlander had crashed into the side of the home. Officers confirmed that no one was inside the home at the time and that nobody was injured.

The driver of the vehicle was located on scene and identified as Glenn Edward Sikes (age 33 from Lovelady). Investigating officers learned that Sikes was in the Davy Crockett Memorial Park where he left the roadway on Brazos Street near the fishing ponds. After leaving the roadway, Sikes traveled through a ditch, into a small wooded area, then into the side of the house. 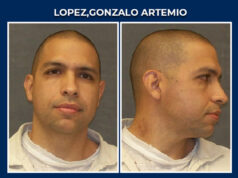 Escaped Inmate Still on the Loose 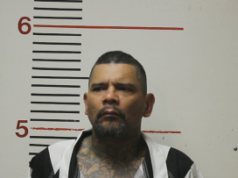