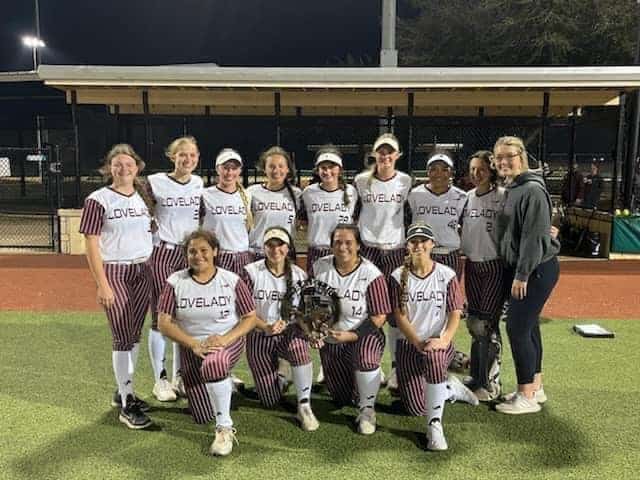 FRANKLIN – Last season, the Lovelady Lady Lions were one step away from going to the 2021 UIL State Softball Tournament as they fell to the West Sabine Lady Tigers 2-1 and 6-5.

The Lady Lions only graduated two starters from that team and all signs are pointing to another deep playoff run this year. As of Monday, March 7, Lovelady has a record of 14-3-2.

To put it in even simpler terms, since the Lady Lions’ basketball season came to a close on Feb. 22 and Lovelady fleshed out its roster, they have given up one unearned run. In that same time span, they have scored 73 runs. To say they’re pretty good would be an understatement.

Against the Lady Bison, Lovelady plated two in the first, three in the second and five in the third to 10-run rule Buffalo. Mihyia Davis went 2-3 with two runs and three RBI. Scout Lovell was 3-3 with three runs and one RBI. Rylee Biedrzycki was 2-2 with a run and an RBI.

Macie LaRue got the start and went one inning. She didn’t give up any hits, struck out two and walked one. Mimi Sandoval pitched the final three innings giving up one hit striking out six and walking two.

LaRue got the start and went three innings, only yielding one hit. She also struck out eight and didn’t walk anyone. Sandoval came on in relief in the top of the fourth and struck out the side to end the game.

Against the Lady Hornets from Caldwell, pitching was the story as LaRue and Sandoval combined to throw a no-hitter. LaRue went four innings and fanned eight while Sandoval worked two innings for the save, struck out three and walked two.

At the plate, Haven Prager was 2-2 with a run scored and two RBI. Makenna Pierce was 2-3 with two runs scored while Davis went 3-3 and Lovell was 2-3.

Pitching still dominated for the Lady Lions when they faced off against the Rogers Lady Eagles. LaRue pitched he first two innings and didn’t give up a hit. Sandoval plowed through the last two innings and struck out five of the six batters she faced.

Lovell was 1-2 with a homer and two runs scored. Morgan Womack was 1-3 with a run scored and two RBI while Biedrzycki was 2-3 with a run and an RBI.

The Lady Lions also showed they could also play small ball when they took on the Kountze Lionettes. Sandoval and LaRue combined for yet another shutout from the circle while Lovelady had to manufacture their runs in this one.

Sandoval led off the second with a single and Shyanne Pipkin came in as a courtesy runner. Pipkin moved to second on a sacrifice bunt from Martinez. Pierce fanned but Womack was hit by a pitch to put runners at first and second. Pipkin stole third and when the Kountze pitcher uncorked a wild pitch, Pipkin scampered home to make the score 1-0.

In the top of the fourth, Pierce reached on a single and moved to third on a pair of errors from the Lionettes. Womack followed in the order and on a 2-2 pitch, she slapped a shot past short to plate Pierce and make the score 2-0.

That was all the scoring in the game as the Lady Lions continued their march through the Franklin tournament.

Lovelady also took care of business against the Woodville Lady Eagles 8-0 to complete their weekend with a perfect 6-0 tourney mark. 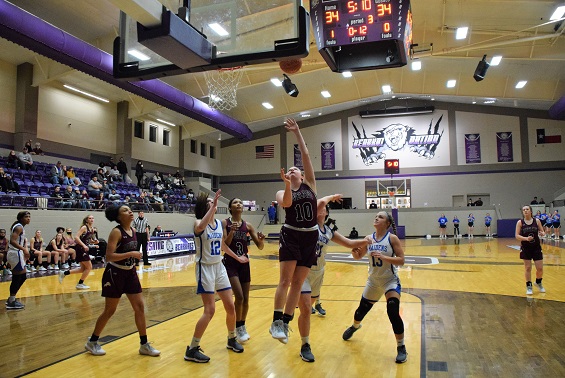 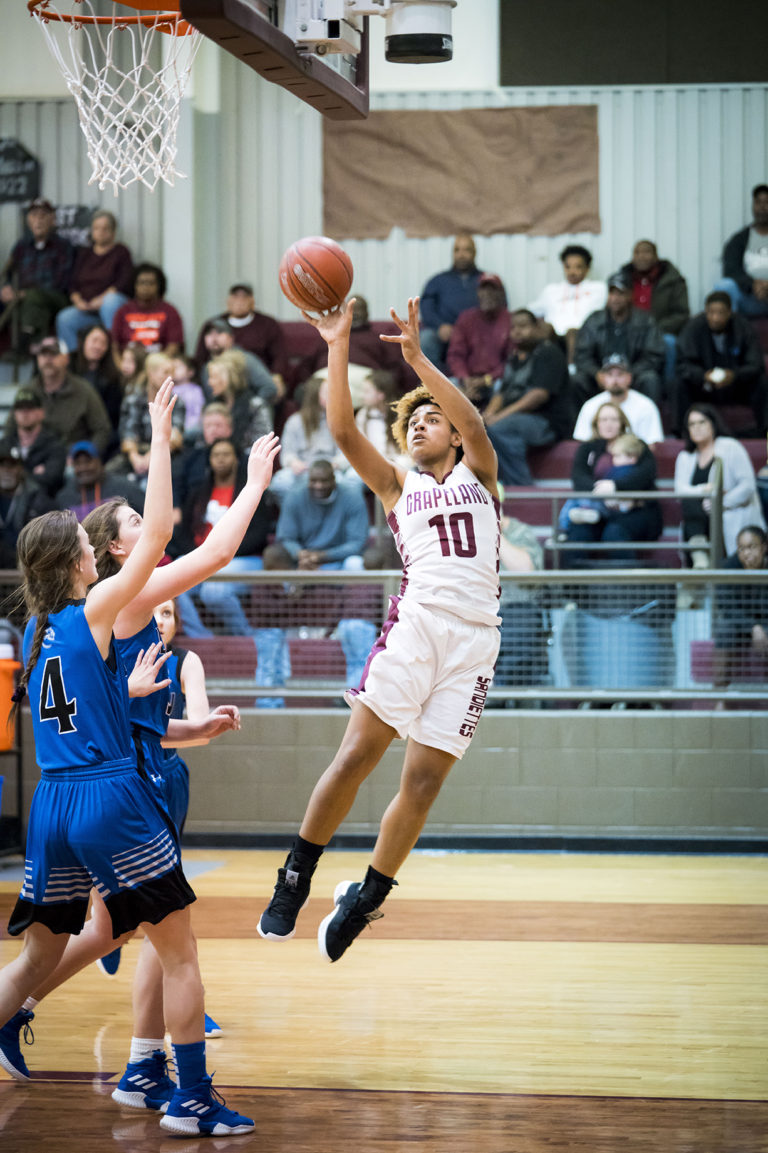 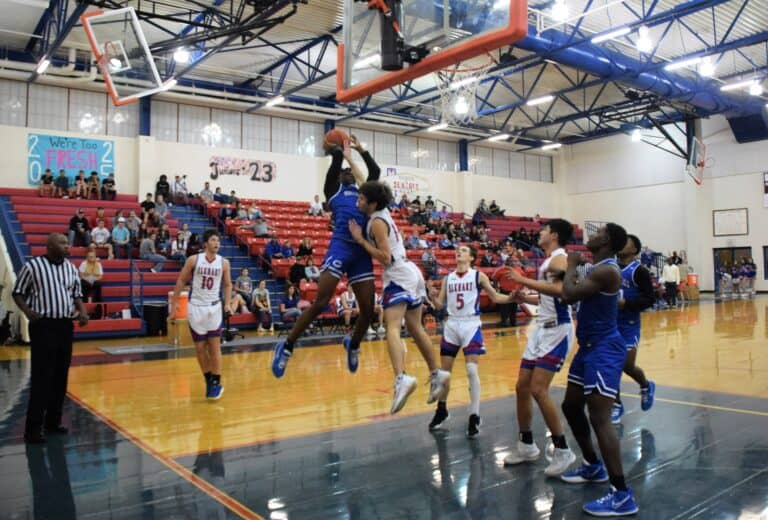 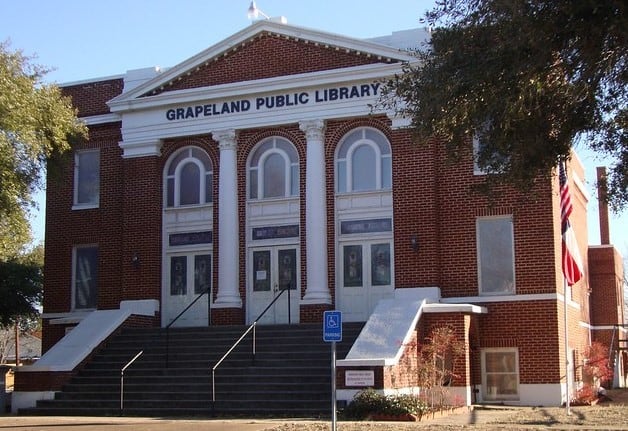 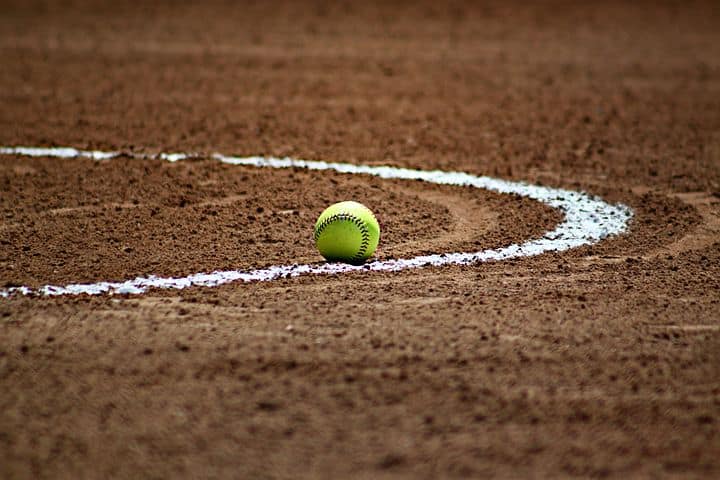 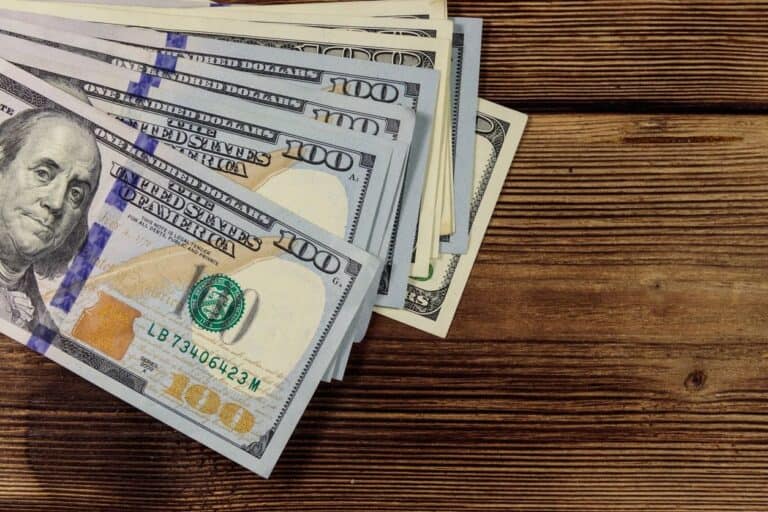