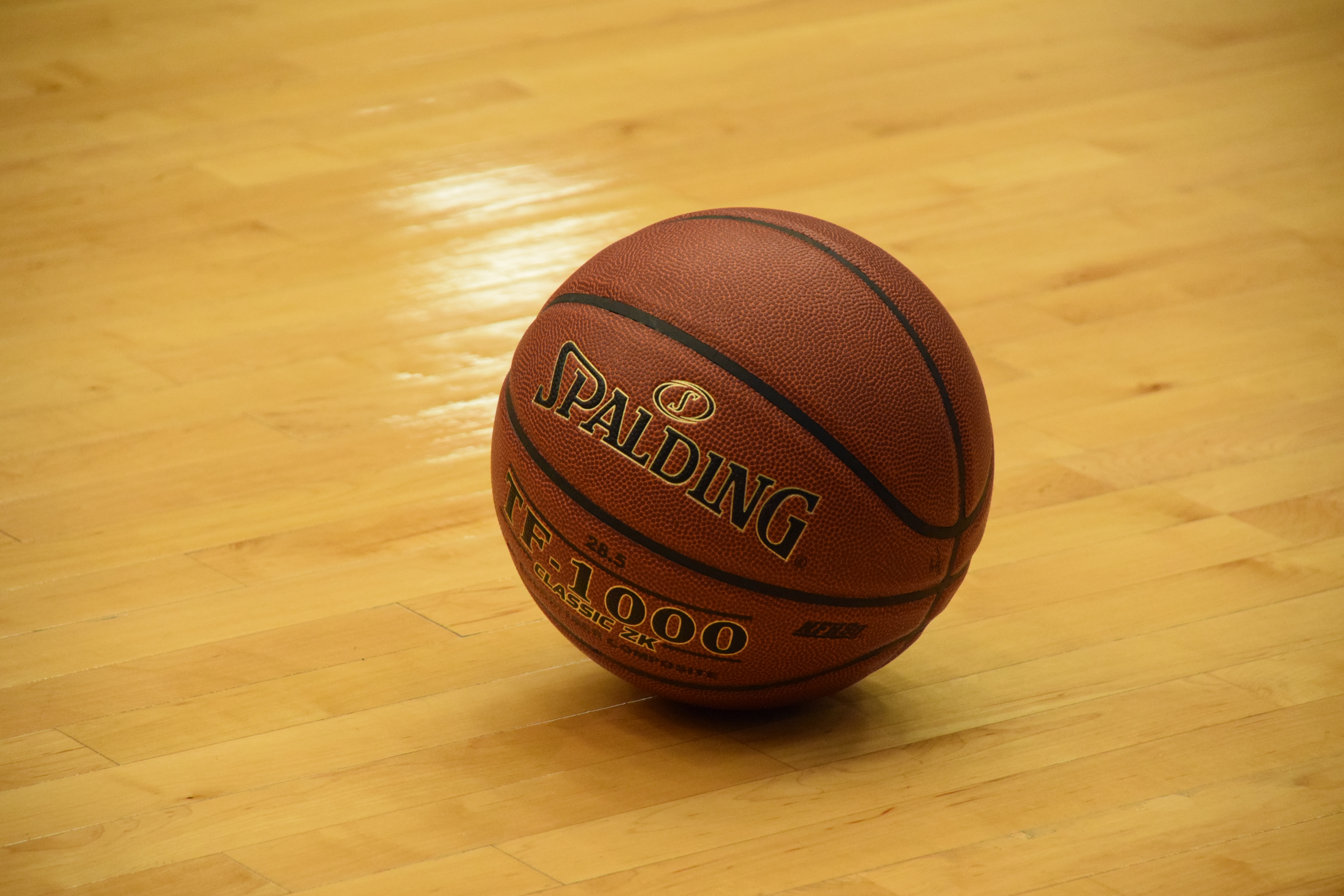 MARTIN’S MILL – Make no mistake, the Grapeland Sandiettes are a good basketball team. They have played bigger schools and without a fourth quarter let down against Brownsboro, they should have had a 3-0 record going into a Saturday showdown with the Martins Mill Lady Mustangs.

While the Sandiettes are good, at this point in the season, Martins Mill is simply better and they showed it this past Saturday with a 61-37 win over Grapeland.

The Lady Mustangs are currently ranked as the number one team in Class AA while the Sandiettes came into the contest ranked number four in the Texas Association of Basketball Coaches poll.

The early season showdown saw the Lady Mustangs jump out to an early 17-6 lead after the first six minutes of play and never look back. Teira Jones had four and Tatiyanna Bowie had two points for Grapeland in the first quarter.

The Lady Mustangs were led by Rachel Alvis who hit two three-pointers while Mollie Daniel added four points. Taylor Sparks chipped in three while Jade Celsur and Abbie Orrick both connected for two.

The second quarter wasn’t much different than the first as the Sandiettes could not seem to get going, offensively. KeKe Harris had five for Grapeland while Kenya Woods dropped in two.

On the defensive side of the court, the Sandiettes managed to hold the Lady Mustangs to 10 points but still saw the lead grow to 14 as Martins Mill led by a score of 27-13 score at halftime.

Alvis and Kenzie Cross both hit from three-point land as Celsur and Sparks added two apiece to account for the Lady Mustangs’ second quarter scoring.

After the break, the Sandiettes began to play a little offense as they put up 17 points in the quarter. Woods had eight, Harris had five while both Jones and Ragan Bowie chipped in two each.

Martins Mill, however, dropped 20 on the Sandiettes to extend their lead to 47-30 after three periods of play. Celsur knocked down seven and Daniel had six. Sparks added a three ball while Alvis and Orricle both had two.

The fourth quarter saw the Lady Mustangs pull away as they netted 14 points and held the Sandiettes to seven on five from Jones and two from Woods.

The Lady Mustangs’ points came from Sparks with six and four other players with two each as Martins Mill defeated Grapeland by a final score of 61-37.

On the game, the Lady Mustangs were led by Taylor Sparks with 14 and Jade Celsur with 13 points. Mollie Daniel was right behind with 12 and Rachel Alvis had 11. Abbie Orrick scored six, Kenzie Cross had three and Natalie Thomas closed out the Martins Mill scoring with two.

The Sandiettes were paced by Kenya Woods with 12 and Teira Jones with 11 points. KeKe Harris went for 10 while both Ragan and Tatiyana Bowie had two apiece to close out the Grapeland point production.