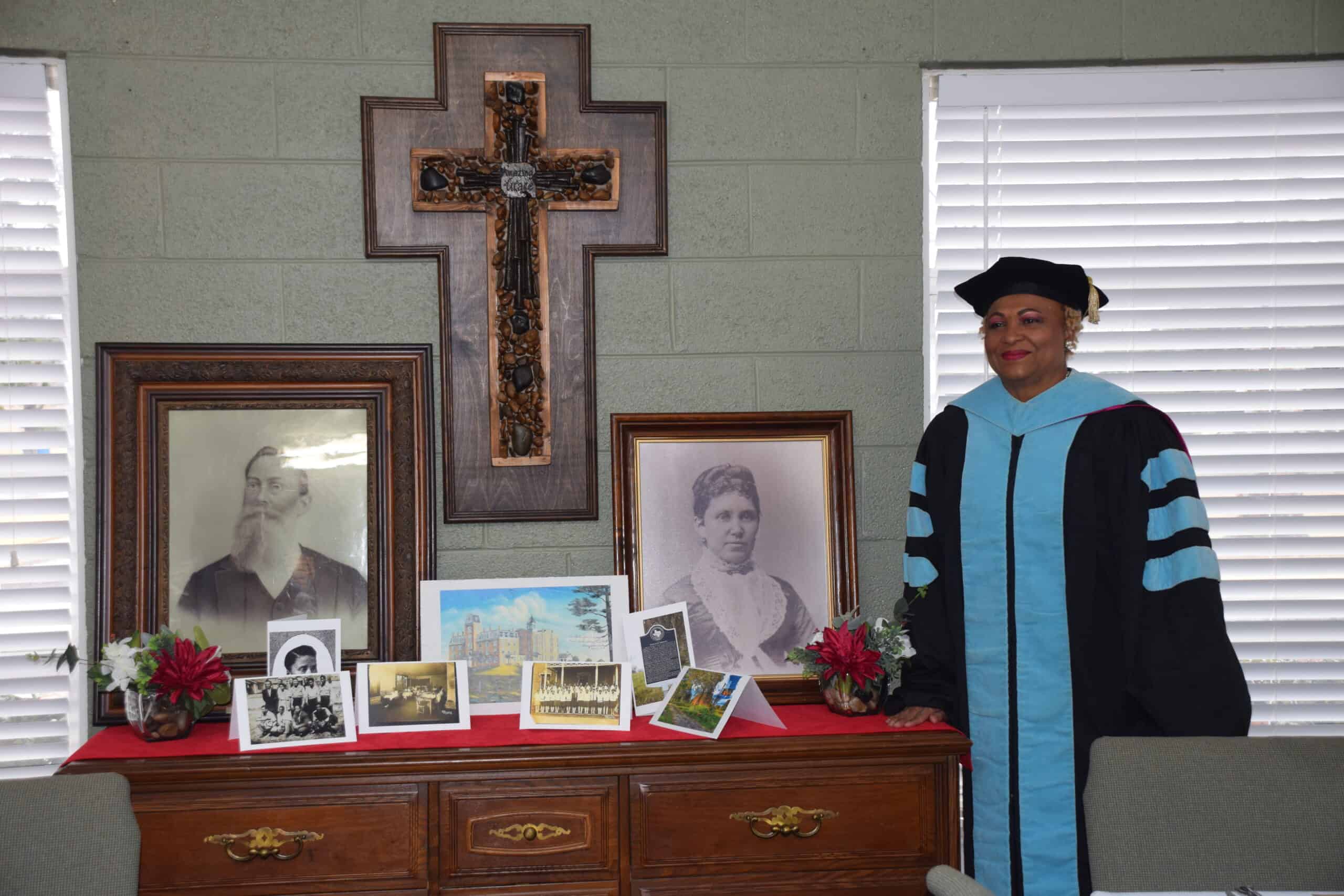 CROCKETT – While many area residents only know Mary Allen College as the ruins that sit on a hill on the north side of Crockett, the college has a rich history and served as a launching point for the career trajectory of hundreds, if not thousands, of local African-Americans and their families.

According to the Mary Allen College Museum website, found at www.maryallenmuseum.weebly.com,  “Mary Allen College opened in 1886 through the efforts of the Board of Missions for Freedmen and the Presbyterian Church USA.  As a result of their dedication and commitment, educational opportunities were offered to women of African descent throughout East Texas. The institutional curriculum was based in teaching, home economics and the institution existed in the midst of periods of political and financial turmoil for the United States, including both World Wars and the Great Depression. Still, it succeeded in transitioning from a seminary to an accredited, four-year college, and later a two-year junior college. The college would later close at the end of its 1976-1977 academic year.”

The celebratory luncheon was opened by David Beaulieu who served as the Master of Ceremonies for the event. Beaulieu also serves on the Board of Directors for the Mary Allen Museum of African American Art and History.

Following the welcome, Jaqueline Bonner Calhoun entertained the audience with a beautiful rendition of the song “My Praise.” In turn, she was followed by the Pastor of First Presbyterian Church, Rev. Johnie Wood who provided the invocation.

Dr. Thelma Douglass, President of the Mary Allen College Museum, was next to speak and provided greeting as well as the afternoon’s itinerary.

The proclamation was followed by the singing of the National Anthem and the Negro National Anthem. At the conclusion of the two anthems, Crockett High School Senior Katlyn Marshall provided a recitation of the Emancipation Proclamation.

Rev. Jim Tom Ainsworth followed and provided a brief history of the origins of Mary Allen College and how it came to be located in Crockett.

Dr. Fisher returned to the dais and said she was quite honored to have been selected to provide the keynote address for the Founder’s Day celebration.

She said she would like to speak about accountability, awareness and action. After detailing how these three factors applied to the founders and origins of Mary Allen College, Calhoun delighted the audience with another song. 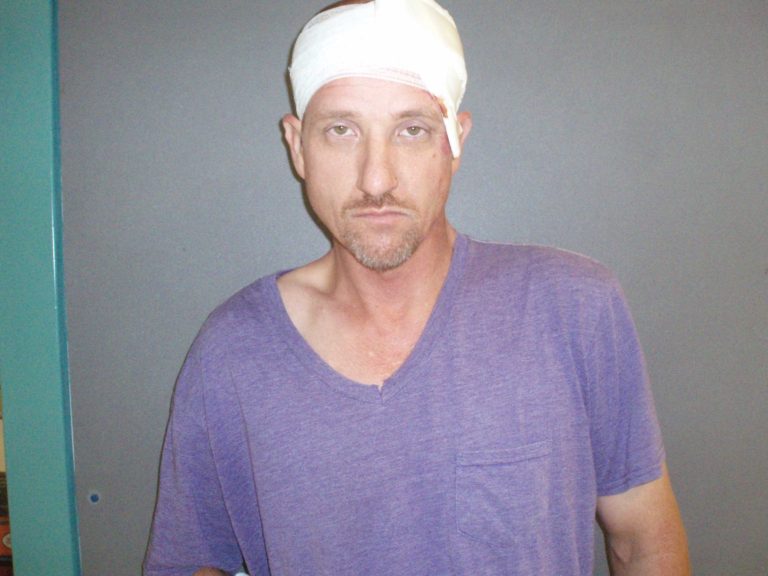 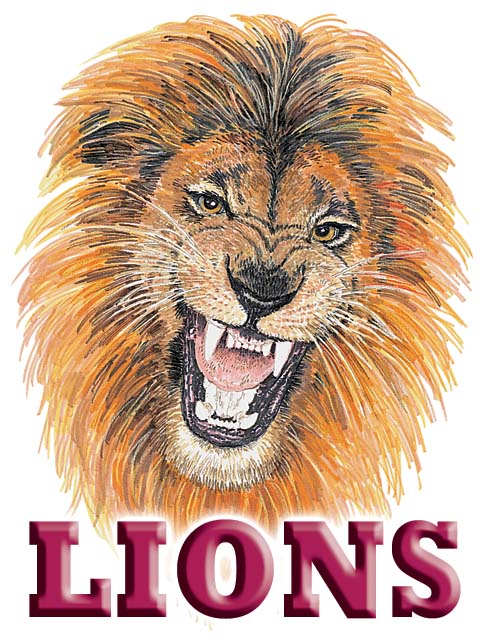 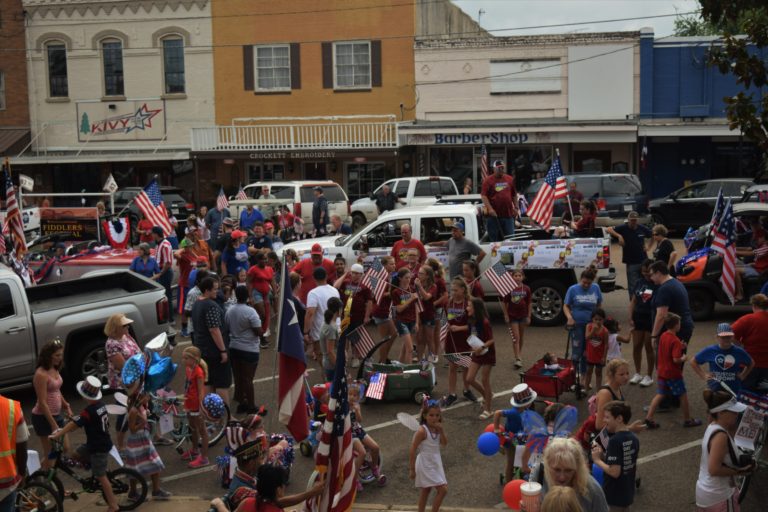 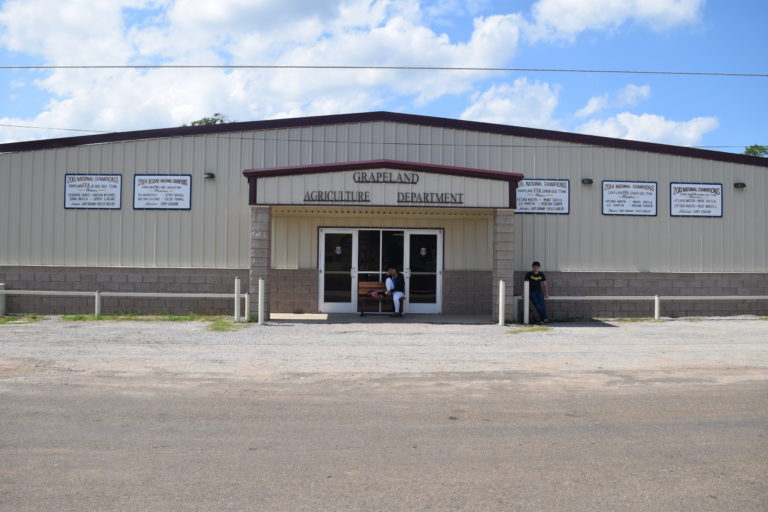