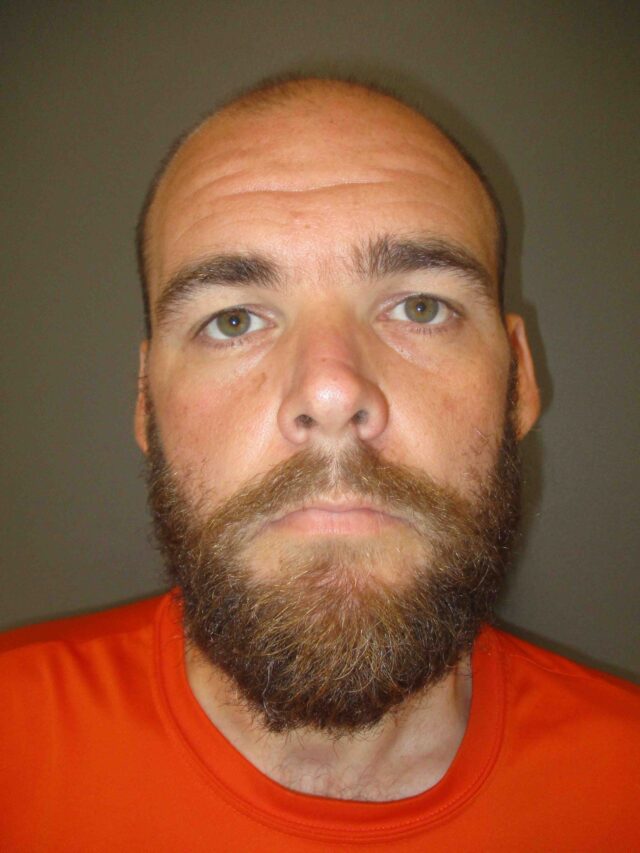 Stephens turned himself in to the authorities shortly before 10 am on Tuesday. He was charged with tampering with governmental records and also tampering with a witness, both state jail felonies.

After he had been formally charged, Stephens posted bond in the amount of $10,000 and was released – before noon – pending further legal action. He was indicted by a Houston County Grand Jury on the charges in mid-September.