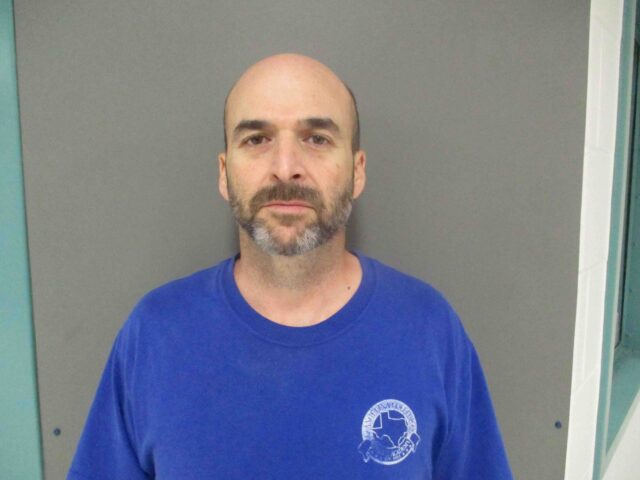 CROCKETT – A Crockett area man is behind bars after being charged with two second-degree felonies and a misdemeanor following a month-long investigation by the Crockett Police Department.

Jonathan Paul Sensat, 48, was booked into custody on charges of sexual assault, indecency with a child and massage license violations after several victims made allegations against Sensat for engaging in sexual misconduct practices while operating a massage therapy studio.

The investigation also found more than one victim had reported they had been sexually abused by Sensat as a child.

It was determined that Sensat’s State of Texas Massage Therapy License had been expired for about a year. Sensat is also a Licensed Texas Peace Officer but is currently not employed by a Law Enforcement Agency.

The total bond for Sensat was set at $102,500. He remains in custody at the Houston County Jail.