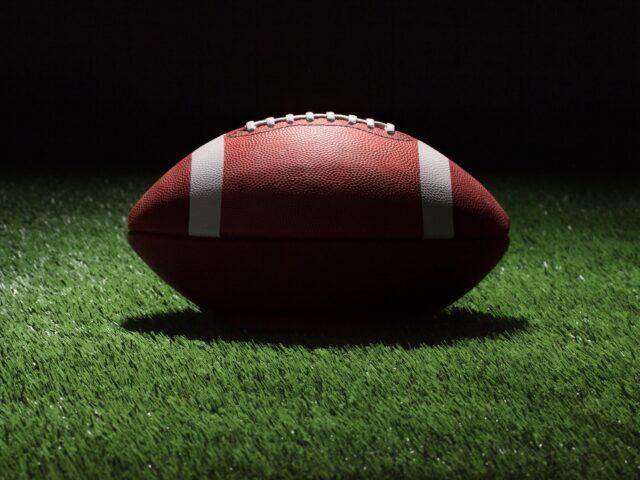 EAST TEXAS – The first week of football season saw area teams go 2-4. Week two was a reversal of fortunes as the local teams went 2-4. After two weeks, the only unbeaten team around the Houston and Anderson County area is the Elkhart Elks while the Crockett Bulldogs are the only winless team.

Week three should be a time to right the ship as teams have hopefully been able to address any major issues in order to get back in the win column.

Cayuga Wildcats (0-2, 0-0) vs. Grapeland Sandies (1-1, 0-0) – Grapeland should burn the tape of their loss to Elkhart. The Sandies showed they were really good at times, but could also implode when things started to go south.

The Cayuga Wildcats come calling at the wrong time. This is the home opener for the Sandies and the mistakes they made against Elkhart can be fixed.

The Wildcats are 0-2 under new Head Coach Jacob McGee who is returning to Grapeland for the first time as an AD. That should help Cayuga some, but look for the Sandies to win big in this one.

Lovelady’s defense is better than it showed last Friday against New Waverly and that will give Iola problems as the Bulldogs have only scored 20 points in two games. On the flip side, the Iola defense has given up 91 points in eight quarters of football.

Look for the Lions to roll in this one and get back on track.

Crockett Bulldogs (0-2, 0-0) vs. Buffalo Bison (1-1, 0-0) – It’s still very early in the season and to say it’s a must win for Crockett would be a stretch, but the Bulldogs’ game against the Buffalo Bison is a must -win for a couple of reasons.

The first is to get into the win column and build some confidence before the district schedule begins in two weeks. The second is Buffalo’s opponents so far this season.

The Bison have played the Elkhart Elks and Westwood Panthers, both who play in District 9-3A DII along with Crockett. Buffalo lost a heartbreaker to the Elks but beat the Panthers by 10 last Friday. This Friday will go a long way as far as seeing what the Bulldogs’ postseason chances really are. Look for Crockett by two touchdowns.

Elkhart Elks (2-0, 0-0) vs. San Augustine Wolves (1-1, 0-0) – This is a trap game for the Elks.Elkhart is coming off of two big wins over Buffalo and Grapeland. They should handle San Augustine fairly easily, but – the game is on the road and the Wolves are a better team than they were last year when they blasted the Elks, 41-6.

The Elks are a better team as well and the players are starting to buy into Head Coach Luke Goode’s system. It will be a test, but don’t be surprised if the Elks are 3-0 at this time next week.

Eustace very easily could be 2-0 but lost a heartbreaker to Lone Oak, 27-25. Still the Bulldogs are coming off of a 2-7 2020 season and they’re picked to finish last in their district. The Panthers should expect a tough game but, in the end, Westwood pulls away.

Palestine Wildcats (1-1, 0-0) vs. Rusk Eagles (2-0, 0-0) – This should be a good measuring stick game for the Wildcats. The Eagles have a dynamic QB in Owen McCown who is showing he can take over a game in the air and on the ground.

The Wildcats are hoping to build on the momentum from their win over Jacksonville last Friday, but I’m not sure Palestine has what it takes this week. Expect Rusk to win this one by seven.