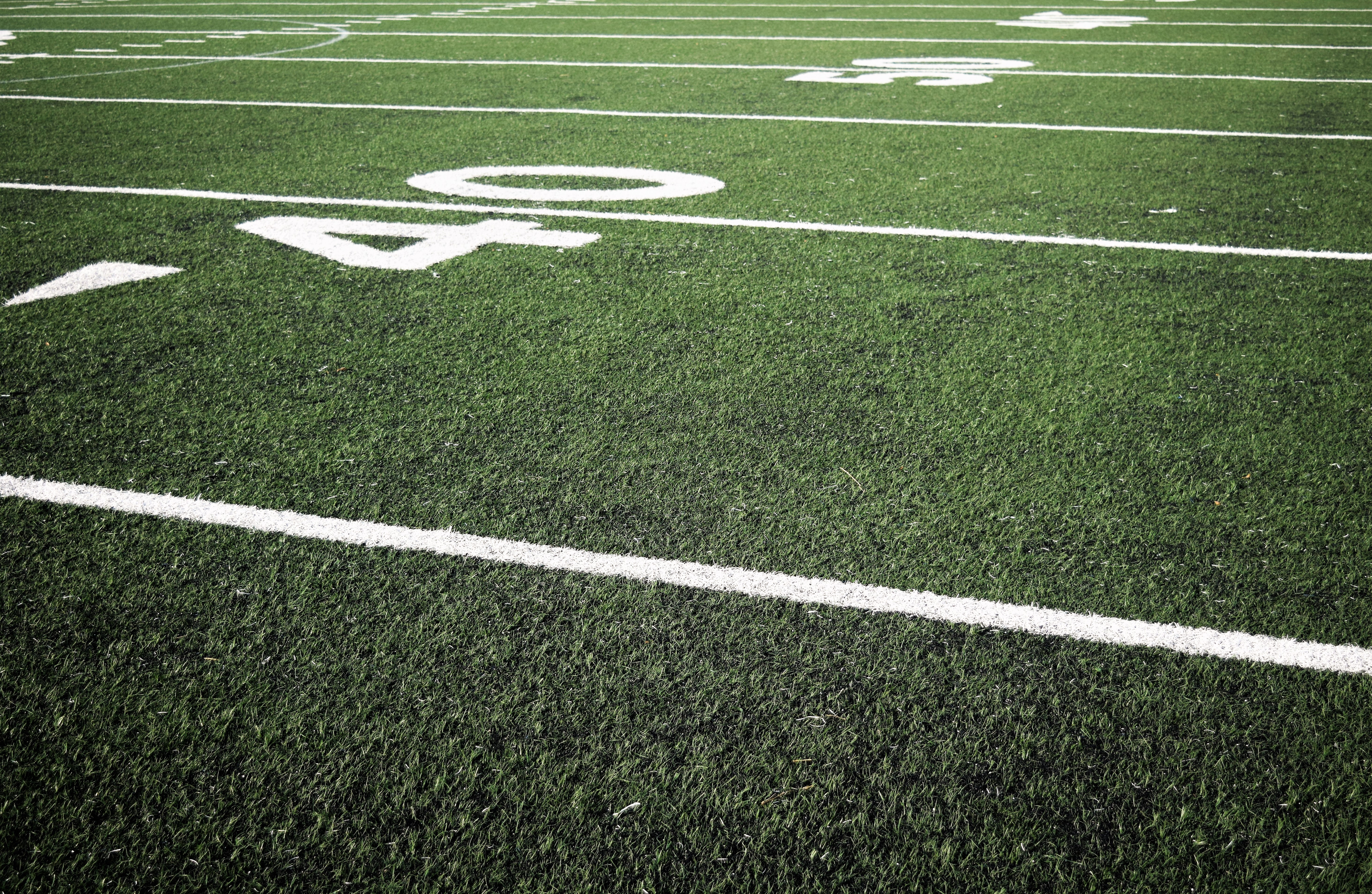 EAST TEXAS – For some, last Friday night was a barometer on the season’s progress. For others, it brought a bad week to a close and showed there were still adjustments to be made in order to get back on the winning track.

One of the biggest games around the area this past Friday was the Grapeland Sandies matchup with the Elkhart Elks. Both teams had picked up a W the previous week and given the longtime rivalry between the two schools, it looked to be a good game heading into it.

It was until the third quarter, when the wheels fell off for Grapeland. The Sandies only trailed by seven, midway through the period. A late surge by the Elks, however, along with penalties, mistakes and turnovers from Grapeland allowed Elkhart to take a 27-6 lead after three before adding two more TDs in the last frame to make the final score 40-14.

Also, at the Class 2A level, the Lovelady Lions were dealt a setback when they traveled to New Waverly to take on the Bulldogs. A 72-yard bomb on the first play from scrimmage set the tone of the game for the Bulldogs.

The Lions were able to answer back on a Shaun Easterling TD reception, but a pair of second quarter scoring drives along with a touchdown in the final seconds of the first half did in Lovelady as they fell by a final score of 45-6.

Moving to the Class 3A level, the Crockett Bulldogs ran into an offensive buzzsaw this week when they took on the Rusk Eagles. The Bulldogs matched the Eagles throughout the first half and led most of the way in the second quarter.

Unfortunately, Crockett was unable to sustain the momentum after halftime as Rusk began to pound the ball on the ground and finished with nearly 300 yards in rushing as the Eagles handed the Bulldogs a 47-21 defeat.

Staying at the Class 3A level, the Westwood Panthers welcomed the Buffalo Bison to town for a Homecoming game. It was a low scoring affair throughout as neither team could seem to muster a whole lot of offense.

In the end, however, the Bison spoiled the Panthers’ homecoming by winning the contest by a final score of 19-9.

And finally, the Palestine Wildcats shellacked the Jacksonville Indians by a final score of 51-27. The Wildcats came into the game determined to run the ball and they did just that, toting the rock 47 times for 422 yards.

The win moved the Wildcats record to 1-1 and marked the 37th victory for Head Coach Lance Angel, the third most victories by a head coach in Palestine school history.