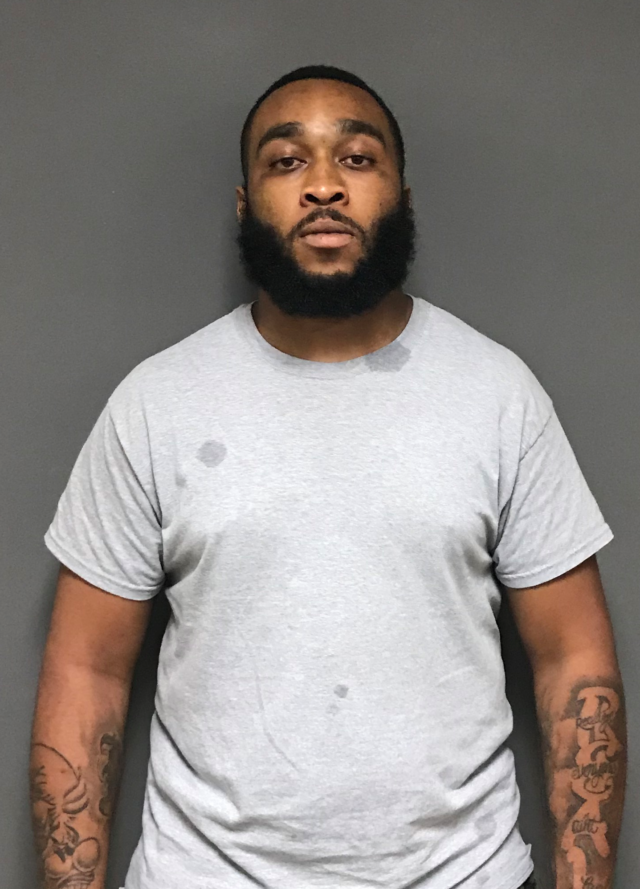 PALESTINE – An early morning traffic stop in Palestine led to the arrest of a Palestine man on charges of drug possession, unlawful possession of a weapon and evading arrest/detention.

According to information provided Palestine PIO/Community Liaison Michele Herbert, shortly after midnight on Wednesday, June 16, a traffic stop was initiated by Palestine Police Department Officer Nicholas Martinez in the 1700 block of Eilenstein Street.

“The driver of the vehicle was identified as Marcus Cook Jr, 23, of Palestine,” Herbert reported. “During the traffic stop, Cook fled on foot. Cook was quickly apprehended by Officer Martinez. Officers performed a search of the vehicle, where they located over 94 grams of suspected Xanax, over 28 ounces of suspected marijuana, a loaded 9 mm handgun and cash.”

Cook was placed under arrest and transported to the Anderson County Jail where he was booked in to custody on charges of: Manufacture/Delivery of a Controlled Substance PG 3 greater than 28g but less than 200g; Possession Marijuana greater than four ounces, but less than or equal to five pounds in a Drug Free Zone; Unlawful Carrying of a Weapon; and Evading Arrest/Detention. 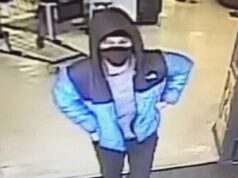 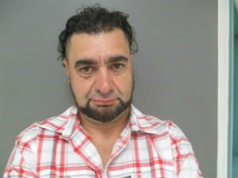 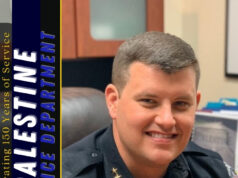