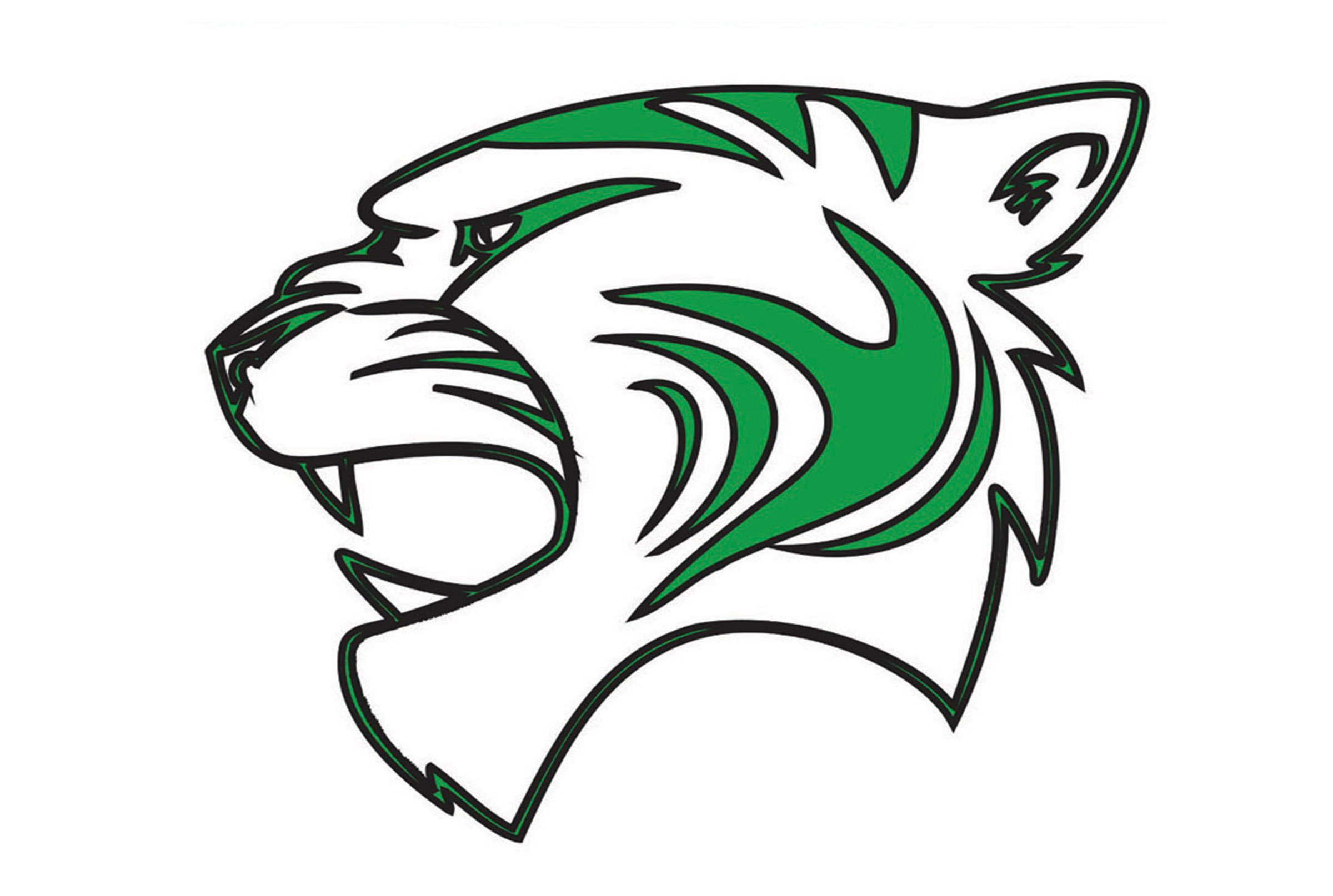 LATEXO – The Latexo Tigers are looking more and more like a playoff team every day. After district wins over Groveton and Slocum, the Tigers were looking to keep their unblemished league record intact as they welcomed the Leon Cougars to town on Tuesday night.

Latexo jumped out to an early lead but Leon reeled the Tigers back in by halftime. The third quarter saw Latexo open up a little breathing room while clutch free throws down the stretch helped the Tigers hold off the Cougars, pick up a 58-53 win and move to 3-0 in District 20-2A.

As the game got underway, the Tigers found themselves in a battle from behind the arc. Sam Jones and Malachi Reece both had two, three-pointers as part of their eight points apiece in the first quarter. Tyler Lumbreraz knocked down six while Eli Filer added two as Latexo opened up a 24-17 lead after the first eight minutes of play.

On the other end of the court, Leon’s Tyler Kirschner connected on a pair of shots from downtown while Nicholas Leggett also dropped in a three-ball. Jacob Robinson put in six and Tyson Cornett chipped in a bucket as the Cougars trailed by seven after one.

Shooting woes beset the Tigers in the second quarter as they were only able to score six points. Jones hit his third three on the night to go along with a free throw, while both Filer and Logan Ray were one of two from the line.

Leon took advantage of the cold-shooting from Latexo and managed to take a one-point lead into the locker room at halftime. Both Cornett and Kirschner netted four second period points while three other Cougars – Leggett, Robinson and Logan Noey – all had two apiece to close out the first half scoring.

After the break, it appeared as if Latexo had found what ailed them in the second quarter and fixed it. Ray began to make his presence felt with six points in the third period while Jones dropped in his fourth three-pointer of the game. Filer, Lumbreraz and Jack Crow all had two as the Tigers took a 45-42 lead into the fourth quarter.

Try as they might, the Leon squad simply could not overcome the three-point deficit. The Cougars cut the lead down to one several times in the fourth, but that was as close as they got as Latexo held on to win by a final score of 58-53.

On the game, Leon was led by Tyler Kirschner with 17 points and Jacob Robinson with 14. Nicholas Leggett had seven, Tyson Cornett had six and Stran Copeland went for five. Ryan Bacak and Logan Noey had two apiece to round out the Cougars’ scoring.

The Tigers were paced by Sam Jones with a game-high 18 points. He was joined in double-figures by Malachi Reece with 12, Logan Ray with 11 and Tyler Lumbreraz with 10. Eli Filer netted five and Jack Crow chipped in a basket to account for the Latexo point production.