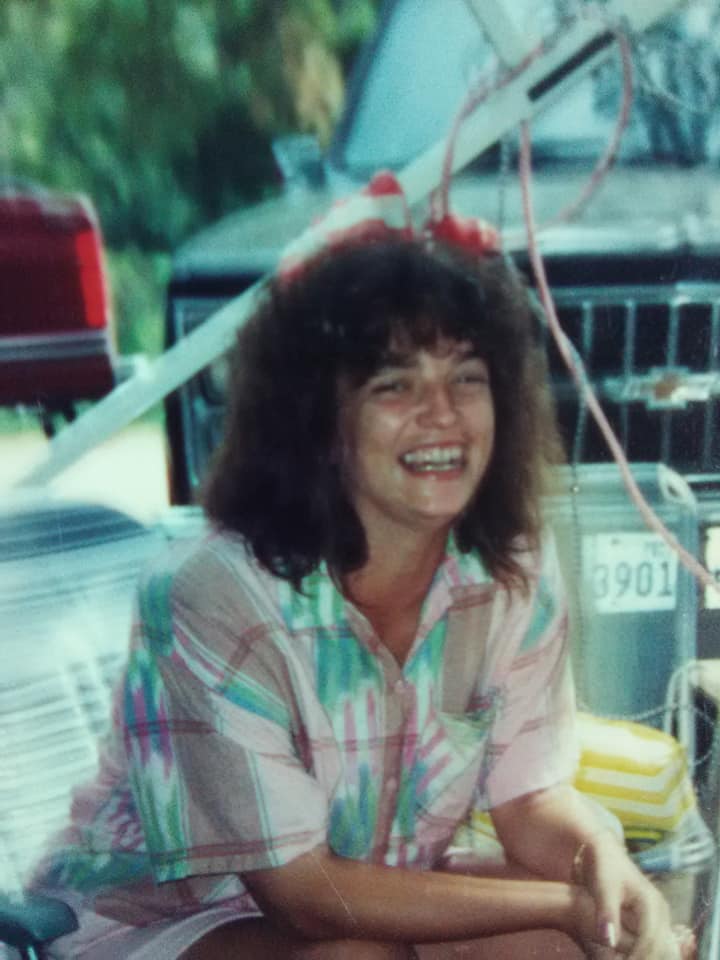 HOUSTON COUNTY – In May of 2018 an arrest was made in the cold case of Dina Shoemake, a 32-year-old Houston County mother who was reported missing in January 2000 by her then-boyfriend.

Eighteen years later, Curtis Allen Shoemake, the 60-year-old ex-husband of Dina Shoemake, was booked into the Houston County Jail on the charge of first-degree murder.

Despite not finding any trace of his ex-wife’s body, Shoemake was indicted on Tuesday, May 15 by a Houston County Grand Jury. He posted a $100,000 bond and was released from custody the next day.

While the case continues to work its way through the judicial system, an anonymous tip as to the location of Dina Shoemake’s body was received late last week by the Houston County Sheriff’s Office (HCSO).

Houston County Sheriff Darrell Bobbitt has expressed hope the person who left the tip will come forward with more information on the case. The sheriff also indicated further tips may be made anonymously or in person at 700 S. Fourth Street in Crockett. The tips can also be sent by email to hcso@co.houston.tx.us

As previously reported in The Messenger, the HCSO received assistance in the arrest of Shoemake from the team behind the true- crime television show “Cold Justice.”

“They have investigators, they have attorneys and lots of support staff that can assist us with just going through documents and finding things that kind of stand out – or even the subtle things that stand out to them that the investigators would overlook,” HCSO Chief Deputy Gary “GP” Shearer explained at the time.

After the evidence was reviewed by the department and the “Cold Justice” team, it was presented to Houston County District Attorney Donna Kaspar.

“The D.A.’s office was quite pleased with the information and presented it to the grand jury,” the chief deputy revealed. “And the grand jury indicted it.”