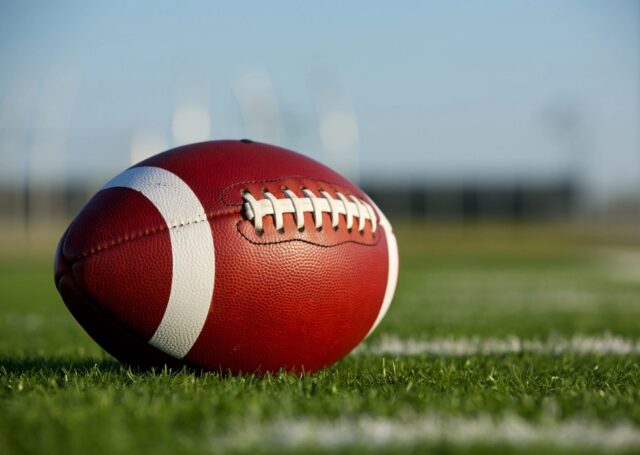 EAST TEXAS –   Here is a summary of varsity football action in the high schools in our area:

Crockett: Crockett took a heartbreaking loss to Coldspring-Oakhurst last Friday night in their homecoming game. The final score was 30-42. The Bulldogs are now 3-3 overall and 0-2 in their district. So far this season, Quarterback Jadyn Collins is passing for over 60 yards per game with another 103 rushing average per game and 11 touchdowns to his credit. Collins has a completed pass percentage of .486. Wide-receiver Devin Bedford has scored six receiving touchdowns. On the defensive side of the ball, Defensive Tackle Courtney Byrd has six hurries, caused one fumble and has a sack to his credit. Defesive tackle Zandric Anderson is averaging 8.7 tackles per game. Cornerback Ajani Ellis has thee interceptions and Defensive End Tristen McGraw has recovered two fumbles. The Bulldogs travel to Huntington this Friday, Oct. 7 to take on Huntington in district play.

Grapeland: The Grapeland Sandies are 1-5 overall and 0-2 in district games. Last Friday, the Sandies’ offense struggled to outdo the team from West Sabine in a district home game, losing 12-36. The Sandies travel to Joaquin this Friday with a district game set for 7:30 p.m.

Lovelady: The Lovelady Lions are set to roar again after their bye week last week. Their homecoming game is scheduled for this Friday, Oct. 7 at 7 p.m. against Colmesneil in their first district game. The Lions are 4-0 so far with the district games just getting underway.

Elkhart: The Elks also come off a bye week to face district rival Buffalo on the road this week. The Elks are 1-4 so far in non-district play. Sophomore Quarterback Trystyn Tidrow has scored 12 touchdowns so far this season – six on the ground and six in the air. Wide-receiver Jayden Chapman is catching the ball for an average of 97.6 yards per game.