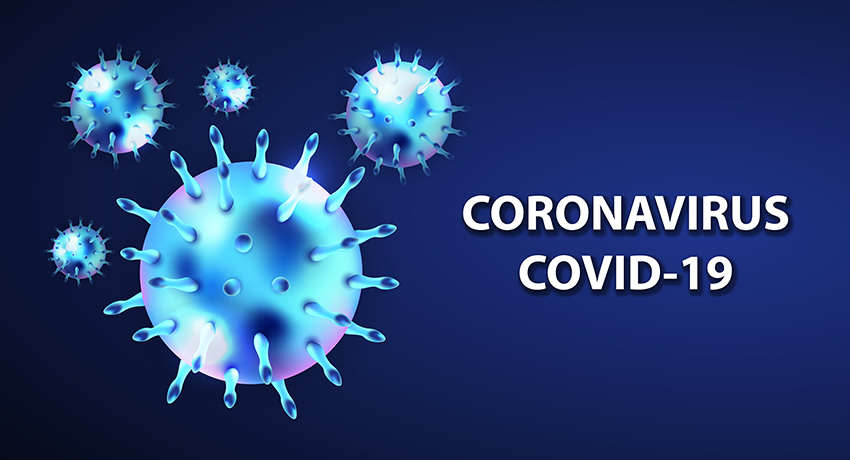 EAST TEXAS – The overall numbers are continuing to climb. While some steadfastly hold on the belief that COVID-19 is a hoax, over 302,000 dead Americans seem to indicate otherwise. Of these 302,000 dead Americans – by Dec. 15 – the Texas Department of State Health Services (TxDSHS) reported 24,142 Texans had suffered a COVID-19 related death.

Nearly five months ago, Gov. Greg Abbott pushed pause on the Texas re-opening. Elective surgeries were put on hold. Bars were closed once again and restaurants were back to only serving at 50 percent of their capacity. Tubing and rafting businesses were shut down and outside gatherings of 100 or more required governmental authorization.

Unfortunately, throughout November and the first two weeks of December, the numbers have gone back up. Since Nov. 1, 40 of the past 45 days have seen reported cases above the 5,000 mark in Texas, with 17 of those days topping the 10,000 level. On Tuesday, Dec. 1 there were 15,182 new cases of COVID-19 reported in the Lone Star State, the most since the pandemic started. On Dec. 8, there were 15,103 newly reported cases.

In addition to the 48 active cases this week, TxDSHS reported 871 people had recovered from the virus while the number of deaths in Houston County attributed to COVID-19 now stands at 19, up two from last week.

“The Texas Department of State Health Services does not recognize and report some of the tests performed locally as ‘lab positive’, therefore we realize the numbers represented here may not be the total case count,” Houston County Emergency Management Coordinator Roger Dickey said.

Moving to Anderson County, the numbers are also continuing to climb. On Tuesday, Dec. 15, Anderson County Judge Robert Johnston received notification of 25 newly confirmed and probable cases. That brings the total of active cases of COVID-19 in Anderson County up to 639, with 57 deaths attributed to the virus. There have also been 1,434 reported recoveries. Last week there were 511 active cases and 53 deaths.

The Northeast Texas Health District reported on Tuesday, Dec. 15 of the total 2,129 confirmed and probable reported cases in Anderson County, 1,609 were in the city of Palestine while 232 confirmed cases were in Elkhart. Frankston has 108, Tennessee Colony now has 83, Montalba has 28 cases, Cayuga has 11 and Neches has nine. These numbers do not include recoveries.

There have now been 47 COVID-19 related deaths in Palestine, four in Elkhart, two in Frankston and two in Tennessee Colony. The location of the remaining death had not been assigned as of press time.

NET Health also reported gender and age breakdowns for the number of confirmed cases indicating there were 921 males and 1,208 females who had tested positive. 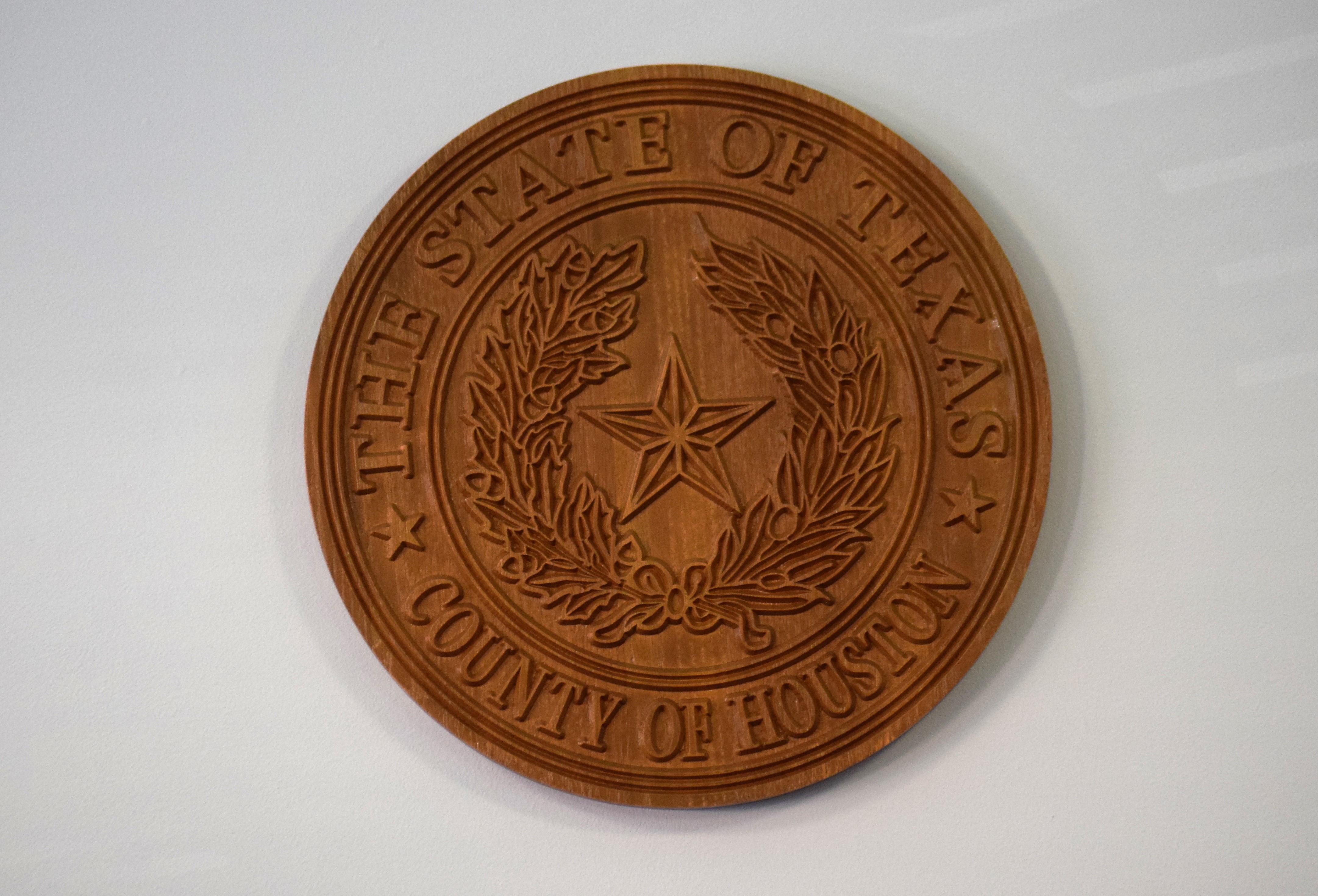