HOUSTON COUNTY – This week, the number of active COVID-19 cases in East Texas saw a slight increase. Even though everyone wishes the virus would disappear, it doesn’t appear it’s going away any time soon as the state of Texas reported another 196 fatalities related to the virus on Friday, Aug. 28.

This week, on Aug. 28, Emergency Management Coordinator Roger Dickey reported there were 25 active cases in the county with an additional 174 people who had recovered. There have also been four reported deaths. Last week, there were 19 active cases.

On Tuesday, March 31 that Anderson County had its first confirmed case of the virus.

After issuing a stay-at-home executive order on April 2, less than a month later – on May 1 – Gov. Gregg Abbott began to open the state of Texas back up. Unfortunately, the spread of the virus does not appear to have slowed down and on Wednesday, July 15, the state of Texas reported the largest single-day spike of new cases with 10,791.

The organizations also reported 2,101,326 patients have recovered in the US. 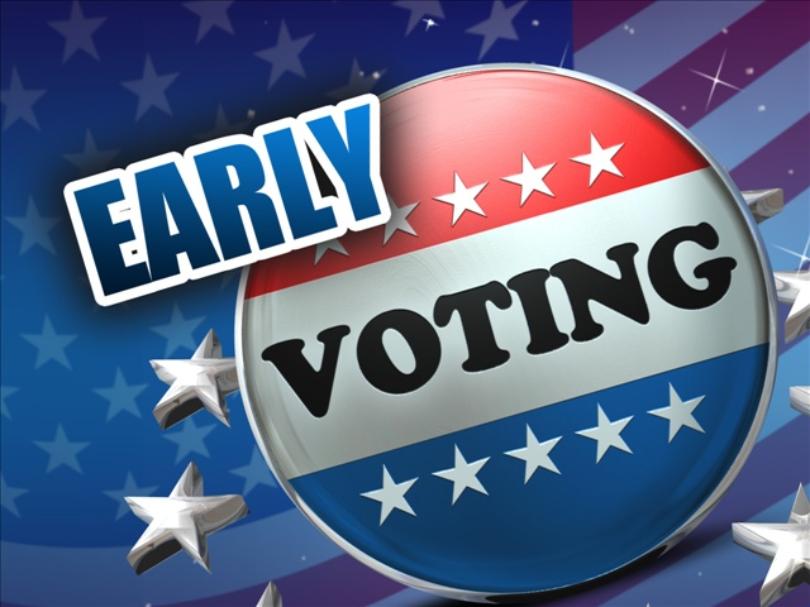 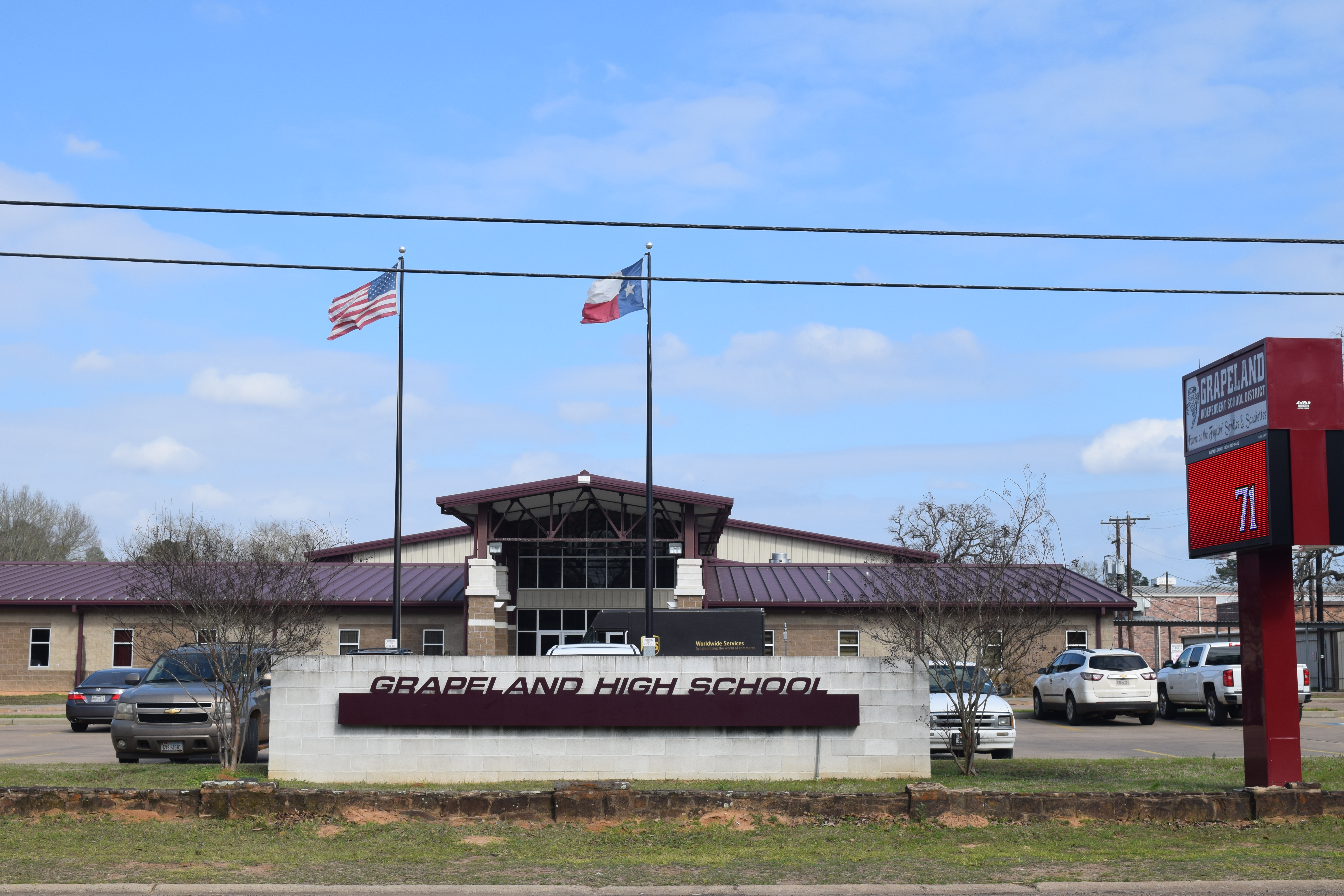