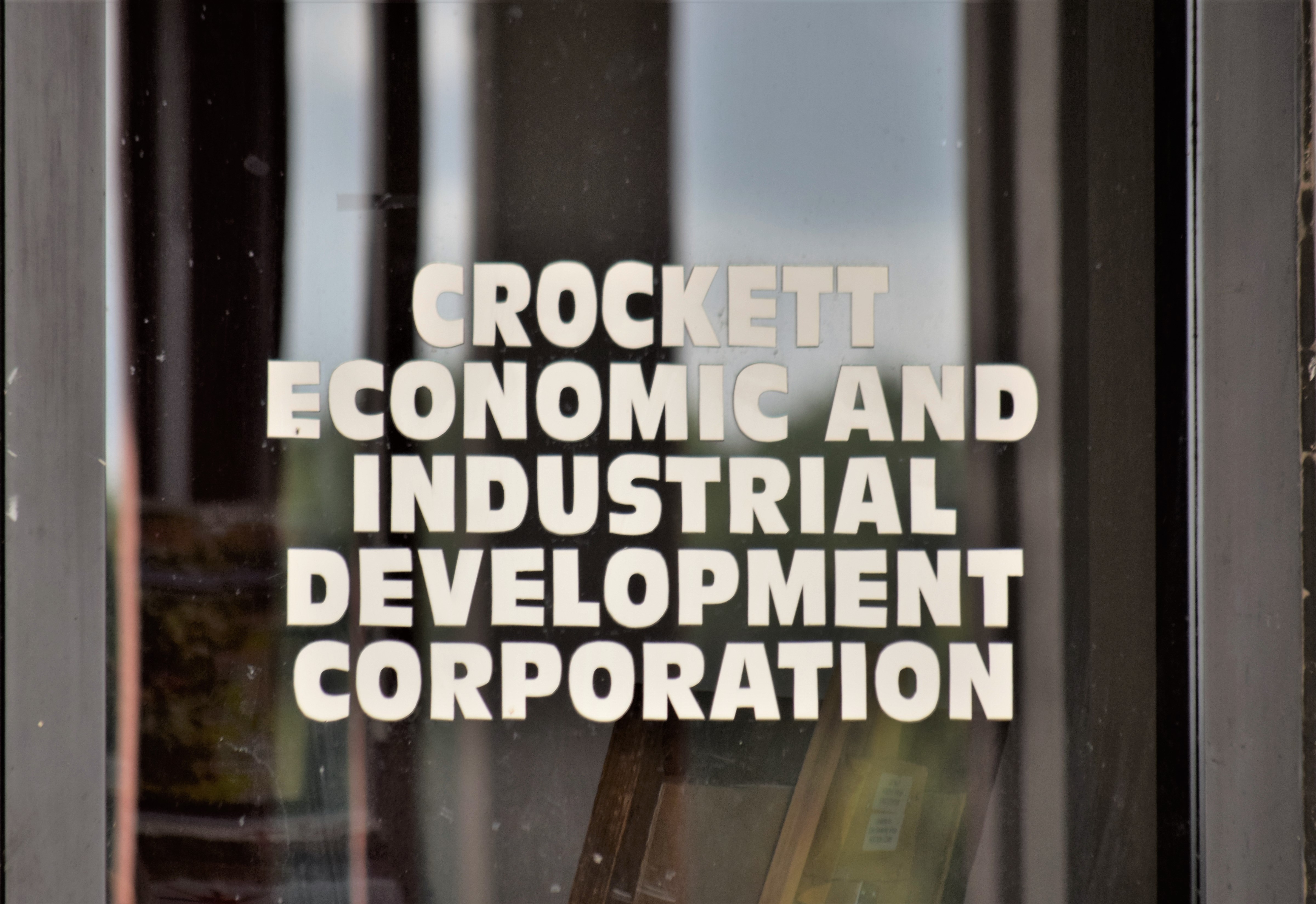 Proposal Suggests Sales Tax to be used for Street Repair

CROCKETT – In a letter to the editor found in this edition of The Messenger, Crockett City Councilman Butch Calvert called for the dissolution of the Crockett Economic and Industrial Development Corporation (CEIDC).

In the correspondence, the Precinct One Councilman described during his tenure as an ex-officio officer with the CEIDC.

“As many of you may remember, there was much miscommunication, distrust and blatant insubordination between the two entities in early 2017 which led the city council to dissolve the CEIDC board and replace all the former members,” Calvert stated.

For a brief moment things began to improve, Calvert stated. However, the economic growth and the improvement of relations between the council and the CEIDC “… did not occur and trust has once again been eroded.”

In his letter, Calvert indicated of the five newly appointed board members, only one remains. Of the four who were appointed to replace those who departed “… three have either resigned or have expressed interest in doing so.”

He added meetings had to be cancelled because of the lack of a quorum and when a quorum was present, little or no action was taken by the board members in attendance.

“This sort of turnover and apathy simply doesn’t allow the board to be an effective governing body,” the councilman stated.

While Calvert stressed he believed CEIDC Director James Gentry had the best interests of the city in his heart, he also indicated Gentry had a tough job to do in bringing in new business.

“Crockett is a very hard sell for a variety of reasons and one of the biggest reasons is the state of our infrastructure, especially our streets,” the letter stated.

The monetary figures were also broken down by Calvert. He explained the city of Crockett had an 8.25 percent sales tax and of this 8.25 percent, Crockett collected 1.5 percent. Of the 1.5 percent received by the city, one third – or roughly $500,000 – went to the CEIDC.

On Thursday of this past week, the councilman was contacted for further explanation of this two-pronged proposal.

When Calvert was asked about the timing of his proposal, he explained the council would soon be preparing the Fiscal Year (FY) 2019 budget.

“We need to find money in the budget for roads,” he said. “We start budget planning on Monday (July 2).”

Questioned about the network of deteriorating pipes below the roadways, Calvert said the piping and road repair walked hand-in-hand.

“We have the USDA loan to start working on our water infrastructure and as you know, a lot of the water and sewer connections in our city are underneath the roads. That’s one reason TX DOT has withheld money from us. They’re tired of coming in to fix Houston, Goliad and Bowie (streets). Then, we have a water break and we have to tear up their nice, new road to fix it and we end up with a patch in the middle of the roadway,” Calvert explained.

“Fixing roads and fixing the water infrastructure are basically one and the same in a lot of this. In many cases, you can’t do one until you do the other,” he added.

The councilman indicated he had sent Mayor Joni Clonts a copy of his letter, but as of late Thursday afternoon, he had not received any feedback.

Calvert asserted to nullify the CEIDC, an election would be required because the organization is a tax supported entity which was established through an election.

“If the public gets enough signatures on a petition, it is out of the council’s hands,” he said.

Calvert indicated in order to get a measure on the ballot to dissolve the CEIDC, it would require 385 signatures or 10 percent of the registered voters in the city of Crockett who are eligible to vote in a mayoral election.

“This is something I’ve thought about for a while. I can’t say exactly when I started thinking about this, but the idea has been bouncing around in my head for some time. When I sit on the council, I know I represent Precinct One, but the decisions we make affect the entire city. I know the city’s streets are something all five precincts are worried about because I know the streets in all five precincts are bad. I also know we have limited funds,” he said.

The FY 2019 budget, according to Calvert, will have less funding to allocate when compared to the FY 2018 budget. Calvert indicated the sale of the former state school facility to Crockett ISD would help offset some of the monetary shortfall but cautioned it was not nearly enough to make any real impact.

“It’s not enough for us to catch up. We seem to always be behind the eight ball and we’re always doing patches (on the roadways). We have never had enough of a buffer where we can catch up and actually do what I consider doing maintenance, rather than just applying Band-Aids to the problem,” he expressed.

After looking at property taxes, Calvert asserted there was no possible way to ask the citizens to cover a nearly 30 cent increase on the current tax rate. As a result of this, he said he started looking at sales tax.

“Sales tax is the fairest way,” he explained. “Everyone pays sale tax. The 1.5 percent out of the 8.25 percent that comes to the city – with a third going to the CEIDC – I look at what is the greater good. In the last two years, the CEIDC has taken in $1 million in sales tax and I don’t see any major growth from that. I don’t see as much of a benefit as it would be if that money was going to actually fixing the streets in this town. If a business was to think about coming here and they drove down our streets, they would not be very impressed.”

If the measure was to garner the support necessary to be placed on the ballot “… in terms of the greater good, it provides more of a benefit to the citizens of Crockett than the funding going to the CEIDC,” he said.

“I know I will take a lot of political flak for this,” Calvert furthered, “but in my opinion, if we want to fix these streets, I don’t know of another place to find the money. That’s what it all comes down to – where can we find the money to do what the citizens are asking us to do? If someone on the council can come up with a handful of magic beans – but until then, I don’t see another place where we can find the money. Sales tax is fair. Everyone pays it.”

Numbers Change in Recount, Not Results
It’s Beginning to Look a Lot Like Christmas
Once in a Decade