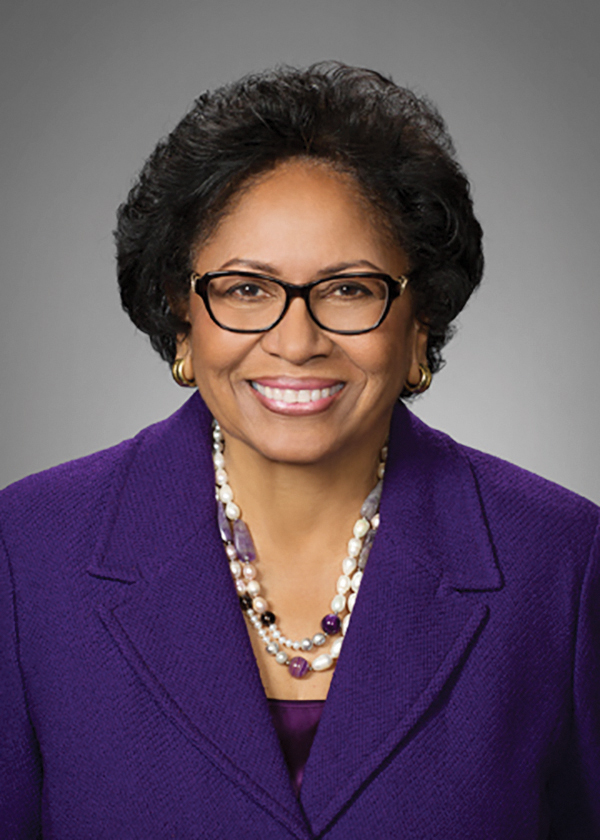 DALLAS—The Federal Reserve Board of Governors in Washington, D.C., has appointed Ruth J. Simmons to the Federal Reserve Bank of Dallas’ Houston Branch board of directors to serve the remaining portion of an unexpired term ending Dec. 31, 2020.

In her role as a board member, Simmons will provide input into regional economic conditions as part of the Federal Reserve’s monetary policy functions.

Simmons is president of Prairie View A&M University. Previously, she was president and professor of comparative literature and Africana studies at Brown University from 2001 to 2012.

She also has served as president of Smith College as well as in various faculty and administrative roles at the University of Southern California, Princeton University and Spelman College.

Simmons serves on many corporate and non-profit boards, including the Smithsonian National Museum of African-American History and Culture, Holdsworth Center and Museum of Fine Arts in Houston. She is also a member of the National Academy of Arts and Sciences, American Philosophical Society and Council on Foreign Relations.

Simmons is a native of Grapeland. She earned a PhD in romance languages and literatures from Harvard University.

The Houston Branch board consists of seven members, four appointed by the Dallas Fed and three by the Federal Reserve Board of Governors.

For more information on the Dallas Fed, visit www.dallasfed.org.