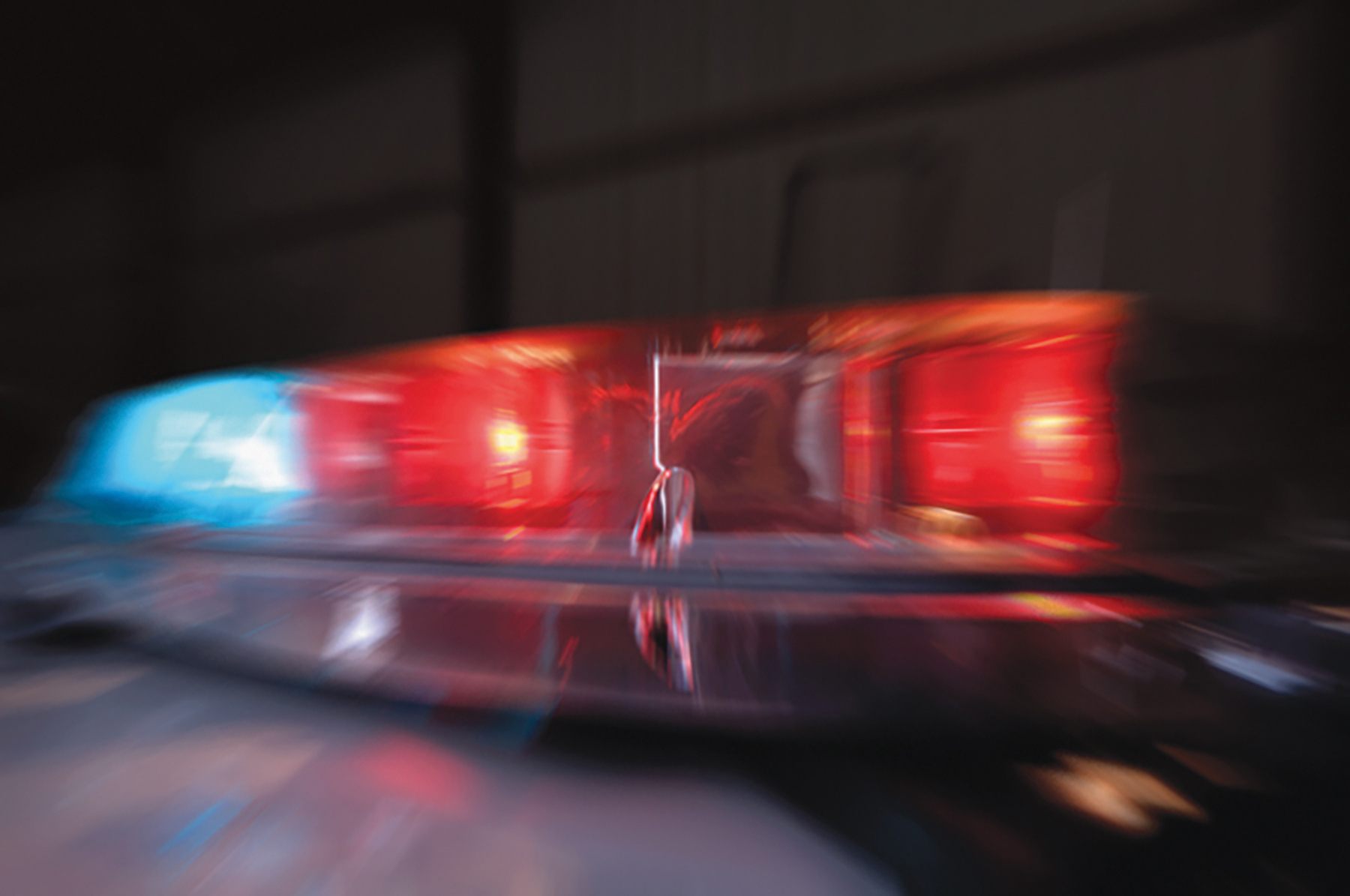 A message posted on Crockett PD’s Facebook page stated, “The Crockett Police Department has been made aware of a social media message going around indicating possible threats towards the Crockett middle school. We are working to identify the source of this message so that we can obtain additional information.”

“At this time,” the post continued, “there have been no specific threats made that either Crockett ISD or The Crockett Police Department is aware of.”

The original social media post was found on Snap Chat and stated, “Be careful whoever is at Crockett Middle School because there might be a shooting.”

Crockett PD and Crockett ISD deployed additional staff as a precautionary measure and assured the public once the source of this message was identified, appropriate action would be taken.

“The safety of our children is our number one concern and we will work hard to provide a safe learning environment,” the Facebook post stated.

An hour later, the police department provided an update which stated, “We have identified the source of comments made regarding threats toward Crockett ISD. Officers are in the process of gathering statements from those responsible for sending the messages out through social media.”

According to a Crockett ISD employee with knowledge of the situation, as the investigation unfolded, it turned out the threat was not against the Crockett Junior High in Crockett. The threat notification was actually directed towards a Crockett Middle School in another school district in Texas.