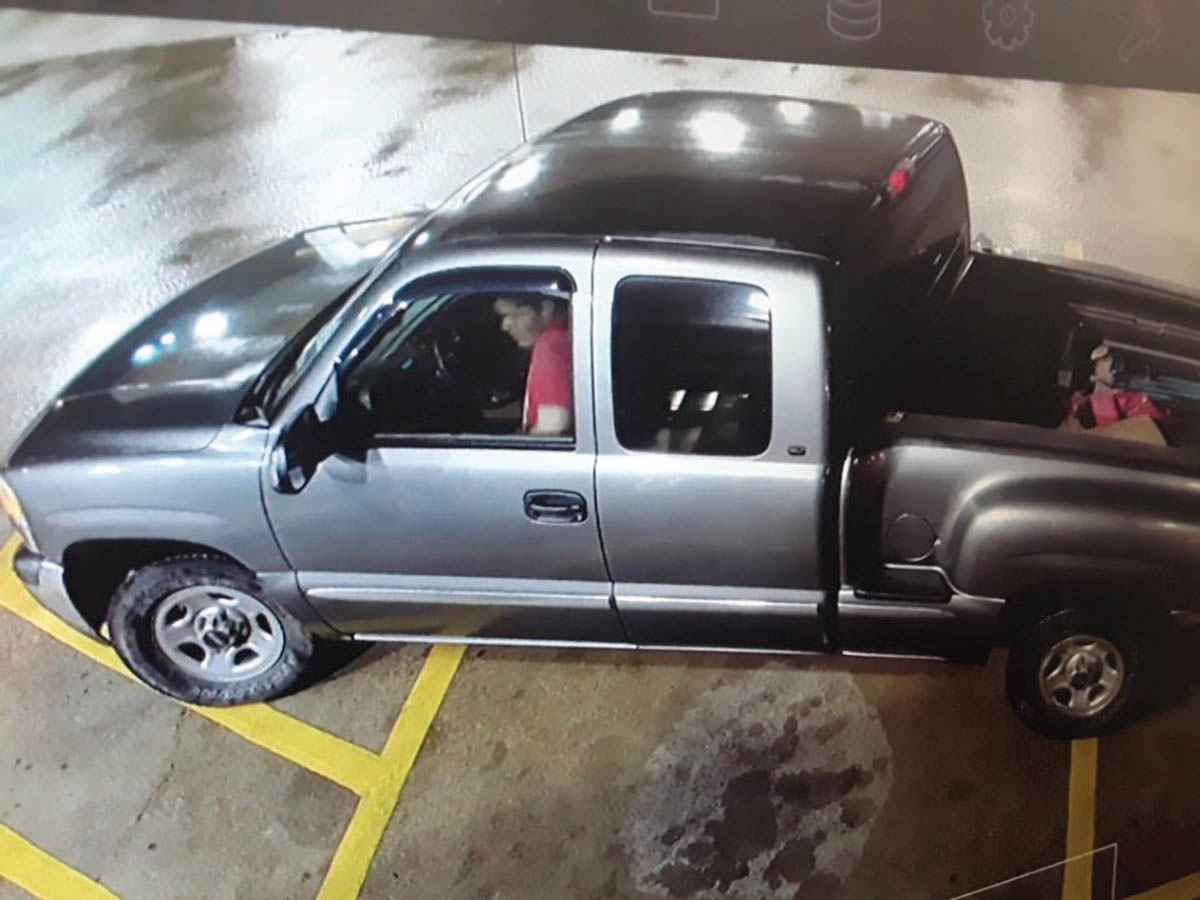 CROCKETT – One of Crockett’s newest businesses was burglarized on Friday night, Oct. 25 and the Crockett Police Department is seeking the public’s assistance in bringing the criminals to justice.

According to a post on the CPD Facebook page, “During the early morning hours of October 25, 2019 officers with the Crockett Police Department were dispatched to the 1600 Block of East Houston Avenue (Kim’s Gas Station) in reference to an alarm.”

“Upon arriving,” the Facebook post continued, “officers found broken glass and it was apparent that someone had made forced entry.”

Videos from the convenience store were also uploaded to Facebook which show two male subjects inside the store. Still photos from outside the store show one of the perpetrators in a gray step-side pickup truck as they depart the scene.

It has been reported an undetermined amount of cash, along with several beverages, were taken during the burglary.

Anyone with any information regarding the identity of these two suspects is urged to contact the Crockett Police Department at 936-544-2021 or Deep East Texas Crime Stoppers (936-639-TIPS). 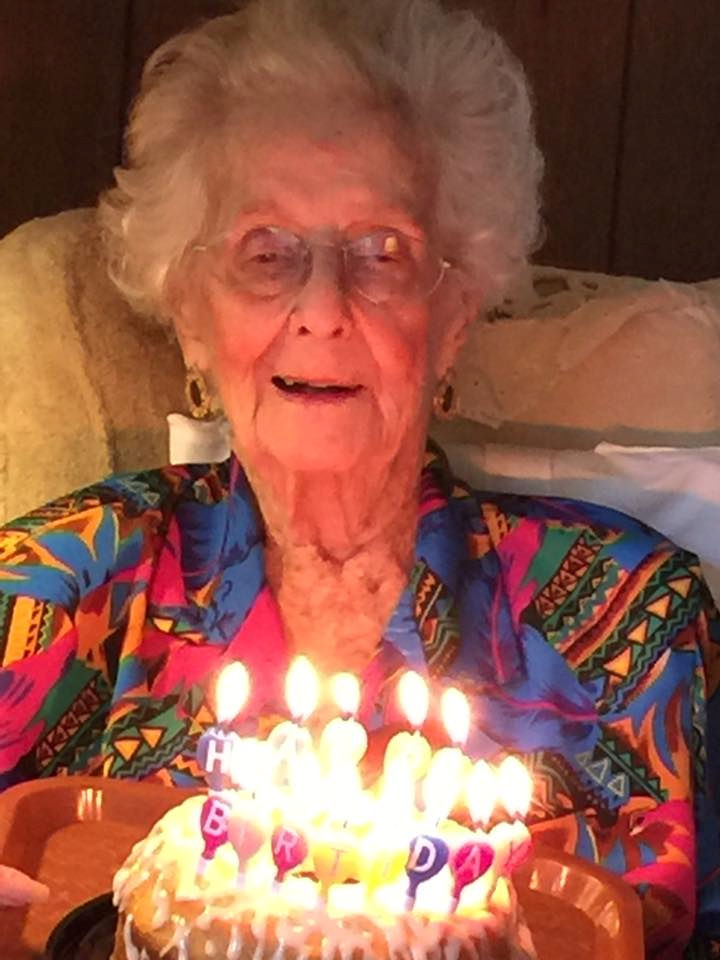 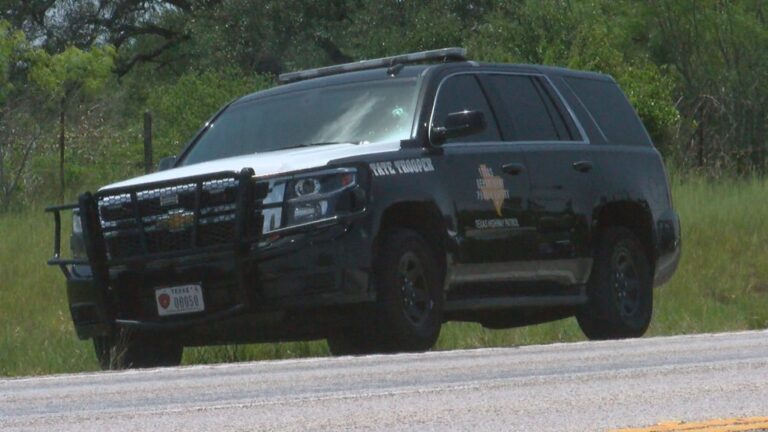 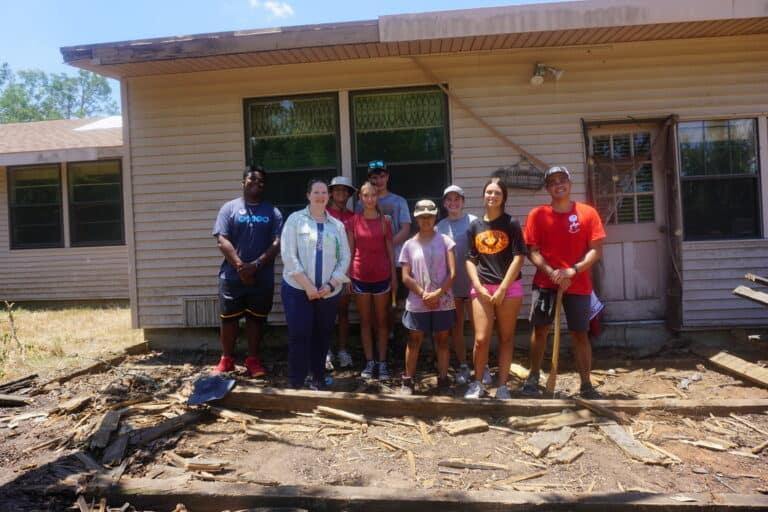 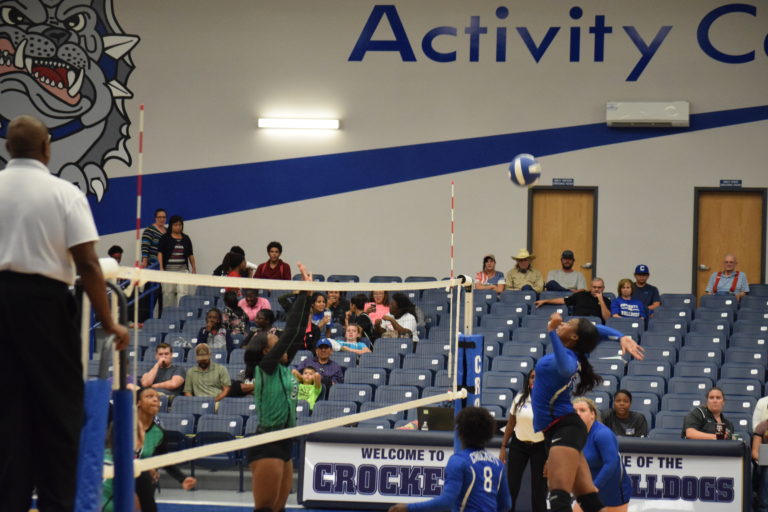 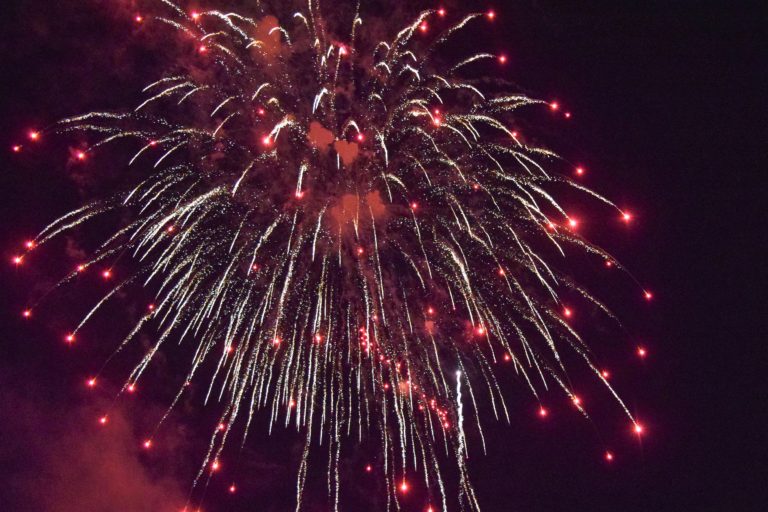 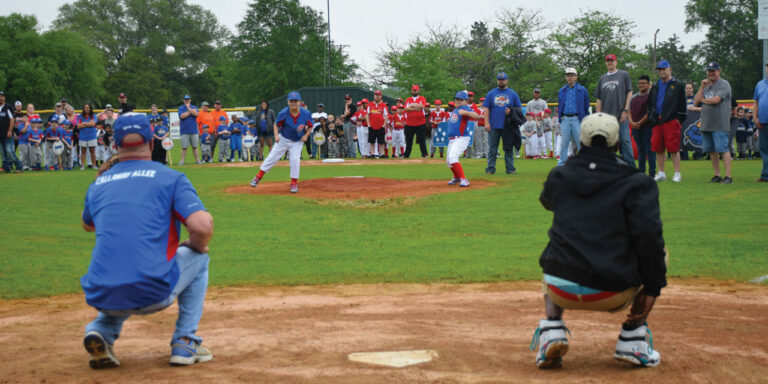