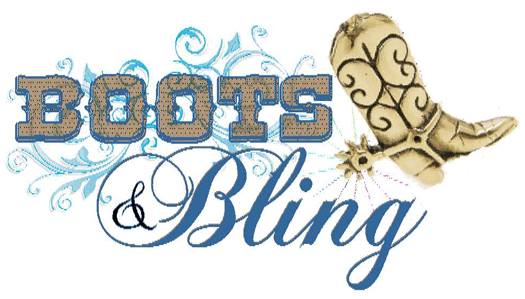 CROCKETT – To a person, everyone attending the Boots and Bling fundraiser held on Saturday, Sept. 7 for Kalin’s Center probably wishes it wasn’t needed. Unfortunately, it is.

The statistics are staggering. In just one year, there were more than 65,000 confirmed cases of child abuse. Out of 48,000 child victims served at a child advocacy center, 21% were not old enough to attend kindergarten. Over 70% were involved in sexual abuse cases and at least 94% knew the perpetrator.

Last year, in Houston and Trinity Counties, 135 children received services. In total, the Kalin’s Center has provided 521 services to the children in both counties. These services include forensic interviews, therapy, case reviews for each child, meals and other support services.

According to the organization’s website, “The Kalin’s Center is a non-profit organization started in 2001. At the Kalin’s Center, we provide a safe and child-friendly environment for abused children to tell their story. We provide services to child victims up to the age of eighteen years for: sexual, emotional, and physical abuse as well as child neglect and child witnesses of crimes and their non-offending family members.”

As a non-profit organization, Kalin’s Center relies on the help of the community. Donations make a life-changing difference in children’s lives and on Saturday, area residents stepped up to the tune of nearly $50,000.

“I think it went well,” Kalin’s Center Executive Director Angela Cross said, “especially considering last year when we had a big thunderstorm that blew in. I think some people didn’t come last year because of that, but this this year we had at it at the Crockett Civic Center and it went very well.”

She added, “There were about 200 or people in attendance. That’s a good crowd for us. Now, Trinity County, when they have their event in April, they have about 350. Our speaker – Jenna Quinn – was really good. She is a victim of child abuse and they have a law named after her. It was really nice.”

According to the Texas Education Code, Jenna’s Law “… is a Texas law which mandates that all public schools, charter schools, and day care facilities train school aged children K-12, staff, and parents on the signs and symptoms of all forms of child abuse. It is the first child sexual abuse prevention and education law named after a survivor that passed in the United States.”