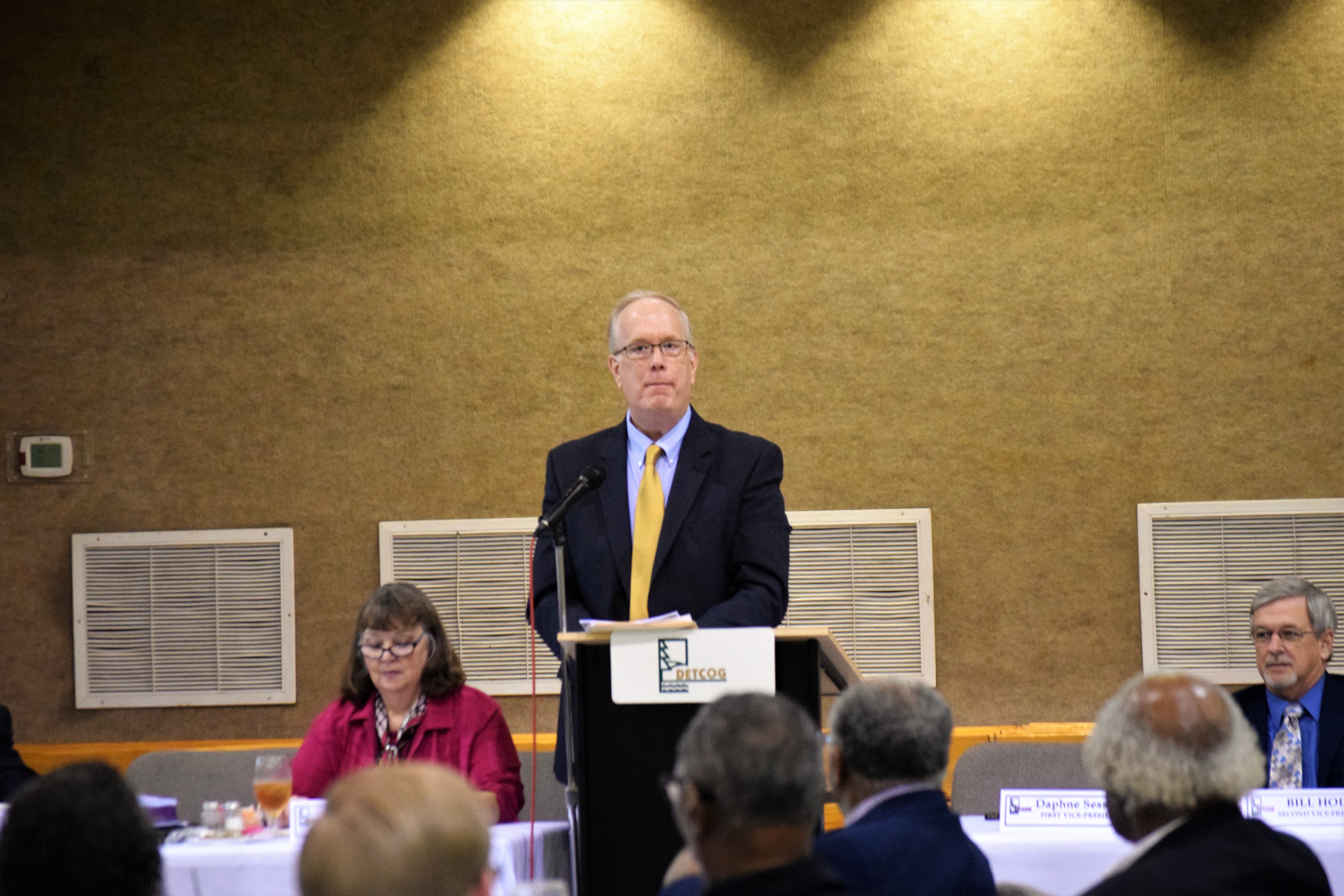 I was not surprised the other day to read that Texas was the number one growth state in the United States for 2016, according to a migration trends report from U-Haul.  The company ranks “growth states” by the net gain of one-way U-Haul rentals entering a state during a calendar year.  This, of course, is good news for Texas as a whole.  But is it good news for all of Texas?

Unfortunately, the answer is no.  That’s because the significant growth in Texas continues to occur in a relatively few urban and suburban counties.  Meanwhile the population is stagnant or declining in the majority of our 254 counties.

The brief concludes that if these trends continue, “Texas could see a future where migration sharpens the state’s geographical differences in opportunities and challenges.”  Translation:  Unless we make some changes, Rural Texas will be the big loser.  And that won’t be good for Texas, period.

It’s no secret why all the growth is occurring in our major metropolitan areas.  It’s a simple four-letter word, j-o-b-s.  People are moving to Texas for jobs.  At the peak a few years ago we were told 10,000 newcomers were moving here every day.  The growth has slowed but is still substantial.  And it will continue.

So, is Texas going to continue to pile all these newcomers on top of one another in the big cities and suburbs?  And if so, at what cost?  Yes, there is a cost, and we all pay it.  When more freeways have to be built in the cities, we all pay.  When transit systems have to be expanded to move more people around in the cities, we all pay.  When more people and more cars increase air pollution, we all pay.  The cost of addressing these issues is funded in large part by the state and federal governments, so we all share the cost of dealing with urban congestion.

It’s time to let the rest of the state in on a well-kept secret.  Rural Texas is a great place to do business — and a cheap one at that.  The cost of doing business in Rural Texas is less for everyone.  There is tremendous capacity for growth without building or expanding freeways.  The air is clean and, especially in East Texas, water is plentiful.

Texas is now home to 28 million residents.  Projections indicate we could add 25 million more by 2050.  This great State will be even greater and stronger if some significant portion of the future population growth occurs in a more rural setting.  So how can we make that happen?  Once again it’s a simple four-letter word, j-o-b-s.

The cost of incentives to create more jobs in Rural Texas would be offset by the savings on freeway construction and other costs associated with the current practice of just cramming all the new folks into the big cities.

More quality jobs in Rural Texas will also lead to many other benefits – better education and healthcare, less poverty and reliance on taxpayer funded social programs.

Rural economic development is important – not just to Rural Texas – but to ALL of Texas!