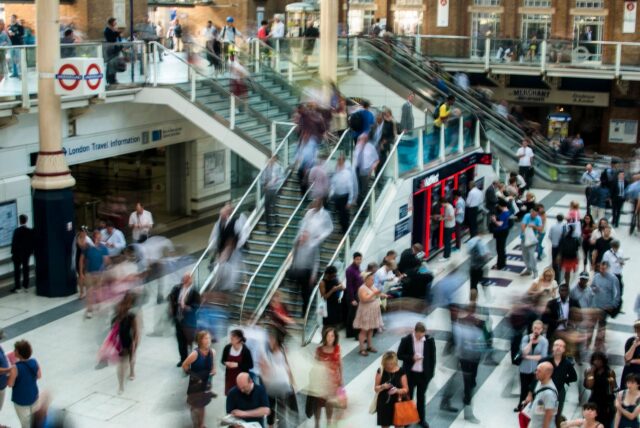 EAST TEXAS –     From new clothes and shoes to the sometimes bewildering lists of school supplies required by each school – parents are usually left with a hole in their budget just before the new school year starts. It’s a tradition of going back to school that goes back to when the world was in black and white.

This year’s sales tax holiday mandated by the state of Texas will be Friday, Aug. 5 to midnight Sunday, Aug. 7, giving shoppers a break from the normal sales tax they would pay on many goods. Most clothing, footwear, school supplies and backpacks are all included. This applies to any store in Texas, or from a catalog or website that does business in Texas. The full list of qualifying items is available online at the Texas Comptroller’s website. https://comptroller.texas.gov/taxes/publications/98-490/

If you buy online, you will qualify for the sales exemption as long as the purchase is made before midnight Aug. 7 – even if the items ships or arrives later. The exemption applies to items less than $100, including shipping. So a $95 pair of shoes and $10 shipping would be considered a purchase of $105 and would not apply.

Houston County residents seem split on the issue, with some appreciating any help at all, and others saying the few dollars is not worth the rush and bustle at stores during the sales holiday weekend.

“In this economy? Anything helps, even if it’s only a few dollars,” one Houston County resident told us.

A mother of two in Grapeland said, “It’s not worth fighting the crowds for eight cents on the dollar. They should give us a bigger discount anyway! We have kids to support. In this day and age and this crazy world we could use more help.”

Another Houston County resident, a grandmother of two, agreed.

“I do not use the tax-free weekend, just because the stress level is so high for me,” she said. “I would rather pay the few extra dollars to be in a calmer atmosphere.”

With the economy in the shape it is in, many parents in Houston County plan to take advantage of not only the tax holiday, but of the bargains they hope local stores will be offering in order to lure in the shoppers.

“It’s good; it’s something,” one mother of three said. “The state of Texas is trying to help, and we need to support local businesses. As parents we need to get these things anyway for the new school year, so we might as well buy them when we can get the discount.”