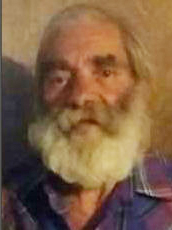 Mr. Weaver passed away Tuesday, March 5, 2019 at his home. He was born February 9, 1946, in Palestine, to G.C. Weaver and Lucile Crouch Weaver. He was retired from Trane A/C, and served in the US Army.

Mr. Weaver was preceded in death by his parents. He is survived by a daughter Tina Till, sister Rosalie Davis, grandchildren; Kim Standley, Crystal Matthews, Destaney Till, Dylan Till, Delilah Lanz, and many more adopted in his heart, great grandchildren; April Jones and Aaliyah Mitchell.