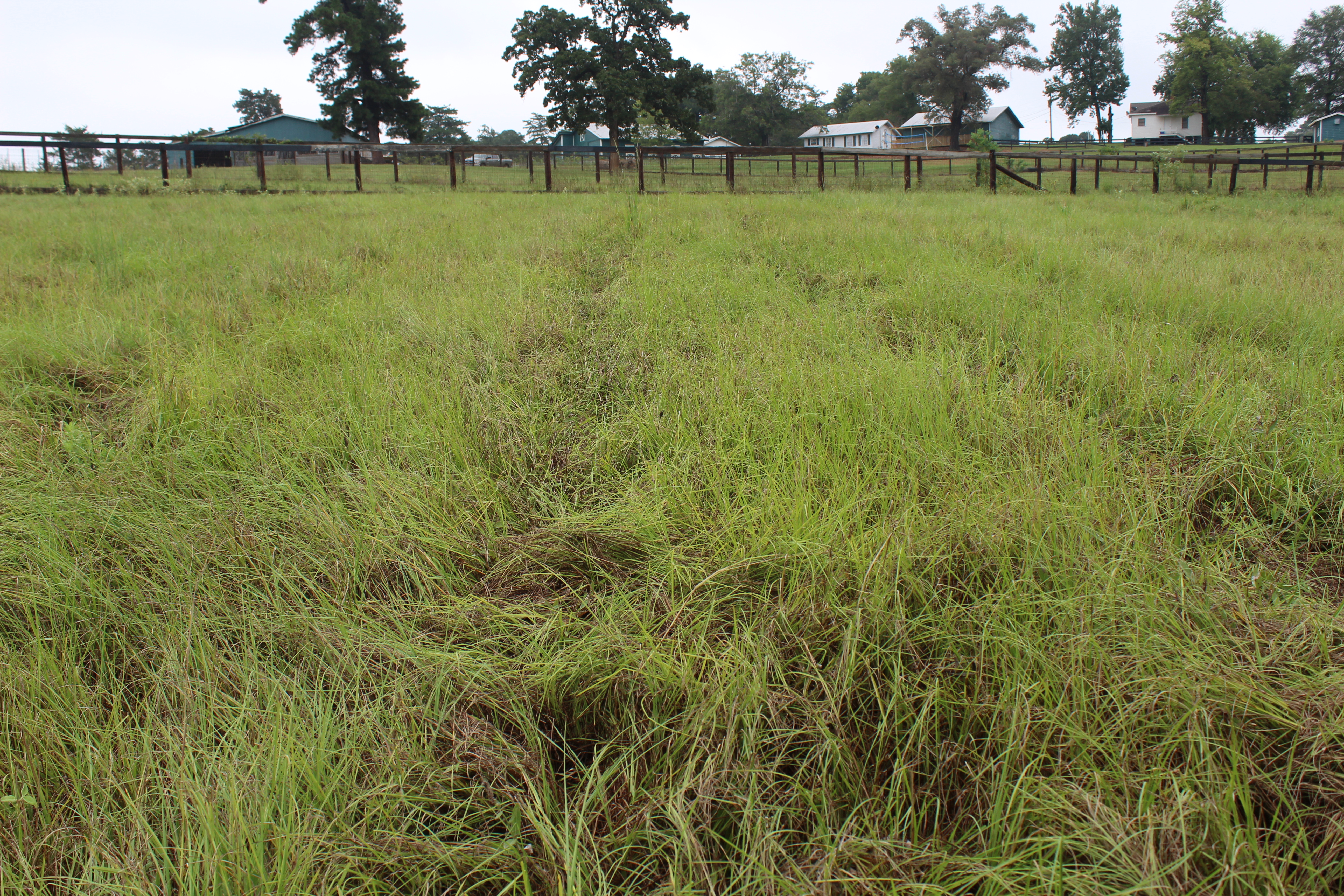 But the Crops Are Still Coming In
By Teresa Holloway
Messenger Reporter
EAST TEXAS – The Grapeland Peanut Festival may have just ended, but the peanut harvest is still under way according to TAMU AgriLife Extension service reports.
Dr. Calvin Trostle, AgriLife Extension agronomist from Lubbock, said digging on early planted peanuts and mature varieties have specialists and producers expecting an average year for the crop, despite an early alarm at the lack of rainfall until later in the summer.
“Peanuts have a higher water requirement than most crops in the area,” he said. “There was significant concern among producers until the rains arrived in August and September.”
No insect issues were reported this year, but pod rot and leaf spot may have affected some growers.
The AgriLife Extension district reported the Central region producers held off planting small grain crops due to armyworms. Field work continued with most crops harvested except cotton, which is wrapping up.
Pasture growth has slowed slightly in the Central region due to cooler mornings, but pecan crops are looking good, according to the reports.
Cattle are in good condition, good pasture and rangeland have contributed significantly to healthy cows and auction houses reporting higher prices on steers, slaughter bulls and cows. Fall calving and cattle work are underway.
In the East, the dry weather continued but pasture conditions remained fair to good. Subsoil was mostly reported adequate and topsoil was short to adequate.
Pastures have reportedly begun drying. Low moisture and cooler night time temperatures have contributed to slower grass growth.
Last cuttings of hay are being taken in despite some earlier weather concerns expressed by Trinity County growers.
Wood and Smith county producers are waiting for a little more moisture before planting winter pastures, according to the summary.
“Weaning and selling of market-ready calves and cull cows continued in Polk County. The cattle market continued to drop. Some Trinity County producers were selling calves even if they were not market-ready because they feared the market would continue downward as some economists predicted,” according to the report.
Horn flies, wild hogs and chinch bugs are active.
In the southeast, there was still rice in the field in Chambers County at the time of the report in mid-October. Livestock were reported in good condition with plenty of grass in the region and hay producers put up extra hay.
Yields and quality of southeastern cotton was reported low. Cool season forage was planted and cooler temperatures at night are being felt in the area. Most topsoil ratings were adequate in the region.
terholloway@hotmail.com