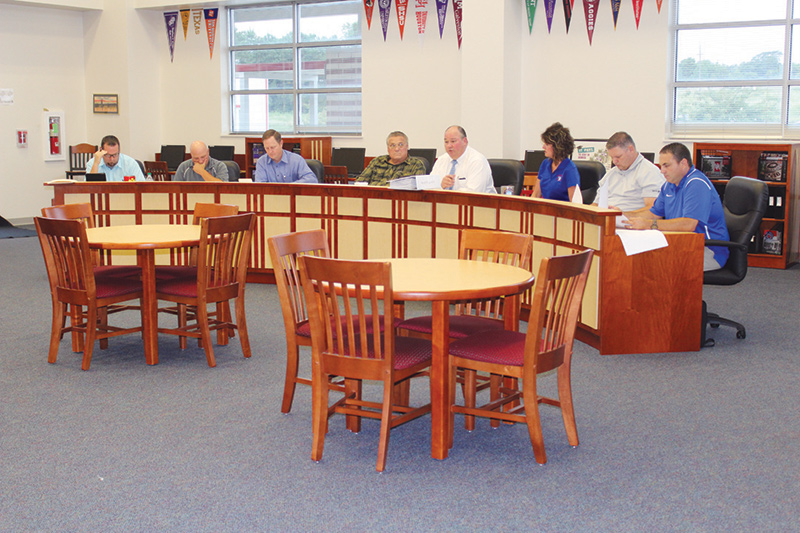 How Much Does it Cost To Run a School?

ELKHART – So how much does it cost to run a rural school? The answer is millions of dollars each year. The taxes used to support the school will likely not increase this year, however, according to Superintendent Dr. Ray DeSpain.

The Elkhart ISD held their annual back to school preliminary budget and tax rate meeting Aug. 15.  DeSpain covered the proposed budget in detail with the assembled school board.

The tax rate is proposed to remain at $1.17 for maintenance and operations and .19 cents for interest and sinking for a total of $1.36. 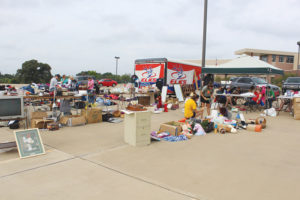 DeSpain’s painstakingly prepared budget included receipts of all monies, state and federal revenues and profits from school activities and itemizations of each expenditure planned for the remainder of Aug. 2016 and the upcoming school year.

Thanks to careful planning, according to DeSpain, the EISD came in under budget for the last school year, and if projections are correct, will do so again in 2016-2017.

Over the course of the year, EISD will receive $12,142,329 in total revenue with total expenses of $12,464,996. While the discrepancy is glaring, it is not a true shortfall, DeSpain explained. The state mandated record-keeping system does not incorporate certain state monies received, resulting in an apparent imbalance.

With the proposed budget in balance, DeSpain remarked briefly on the current state inequity in the division of funds between schools.

Legislative battles over school funding have been raging for months, but DeSpain stated his optimism that the matter would soon be resolved – hopefully resulting in more assistance to small rural areas like Elkhart.

Meantime, fund raisers will continue as students strive to support their particular causes. Saturday’s grey skies and occasional drizzle didn’t stymy the intrepid band members and their supporters. A large garage sales set up in the high school parking lot attracted crowds of travelers from HWY 287/19.

Band members use the funds they earn to update equipment and other necessities such as uniforms and travel.

To wrap the meeting up with good news, DeSpain explained the newest programs to the board members. EISD now has a ‘Grab it and Go’ breakfast program, a Certified Nursing Assistant program and several additional dual credit courses available to their students.