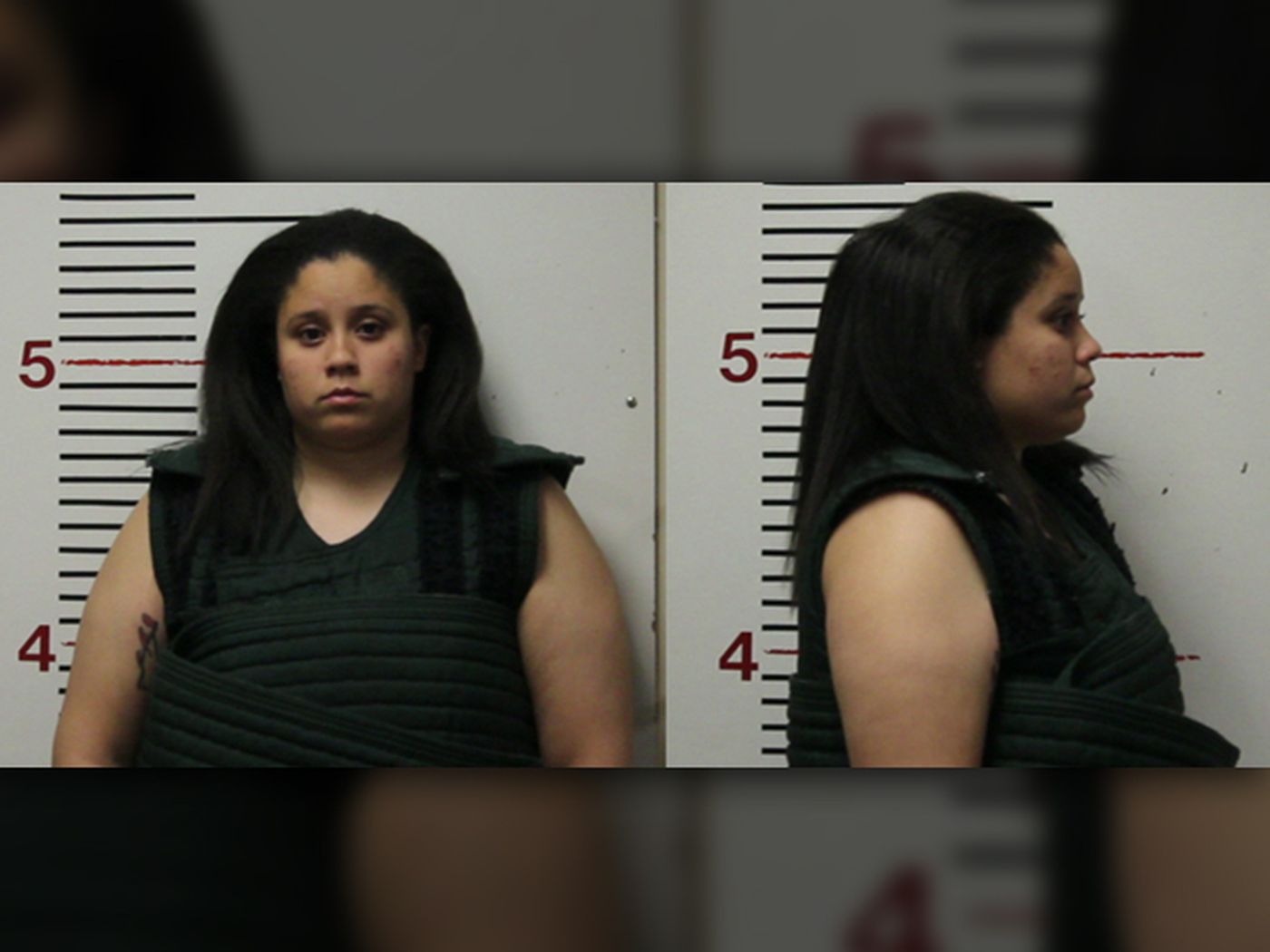 PALESTINE – Earlier this week, allegations of an improper relationship between a female high school student and teacher in the Palestine Independent School District were made to the district’s administrative offices.

An investigation was started by Palestine ISD in conjunction with the Palestine Police Department and at approximately 2 p.m. on Thursday, Jan. 31, 25-year-old Palestine Junior High School Basketball Coach Lauren Stewart turned herself into law enforcement authorities.

Stewart was arrested and charged with one count of an improper relationship between an educator and a student after numerous text messages were discovered which hinted at the possibility of an inappropriate relationship between the junior high coach and the high school student.

A Jan. 31 post on the Palestine ISD Facebook page stated, “At this time, we have confirmed inappropriate actions on the part of the teacher involving text messaging and an off-campus relationship. The teacher remains on suspension at this time and the termination process will begin by Friday.”

Furthermore, the post stated the district has “zero tolerance” for this type of behavior and stressed that students “… should be free from these situations when they are at school, and staff members know this.”

Palestine ISD has disciplined staff members in the past for this type of behavior, and will continue doing so in the future, the media statement indicated.

“Situations like these hurt many people including the victim, destroy the faith our community has in us as teachers, and are a major disservice to the many outstanding professional educators we have in our district,” the Palestine ISD statement reported.

This is not the first time Palestine ISD has been involved in this type of scenario. Almost a year ago to the date, it came to light ex-PHS teacher Samantha Woolverton, 32, was arrested and charged with having an inappropriate relationship with a PHS student. Her case is still working its way through the legal system.

According to the law firm of Barnett, Howard and Williams, under Texas law, “… an educator can be convicted of an improper relationship with a student even if the relationship is consensual and even if the student is over 17 years old.”

Additionally, the law firm indicated under the current statutes, this applies to any employee and any student in the same school or district.

The offense is considered a second degree felony which is punishable by between two and 20 years in prison and up to a $10,000 fine. As of press time, bail for Stewart has not been set.