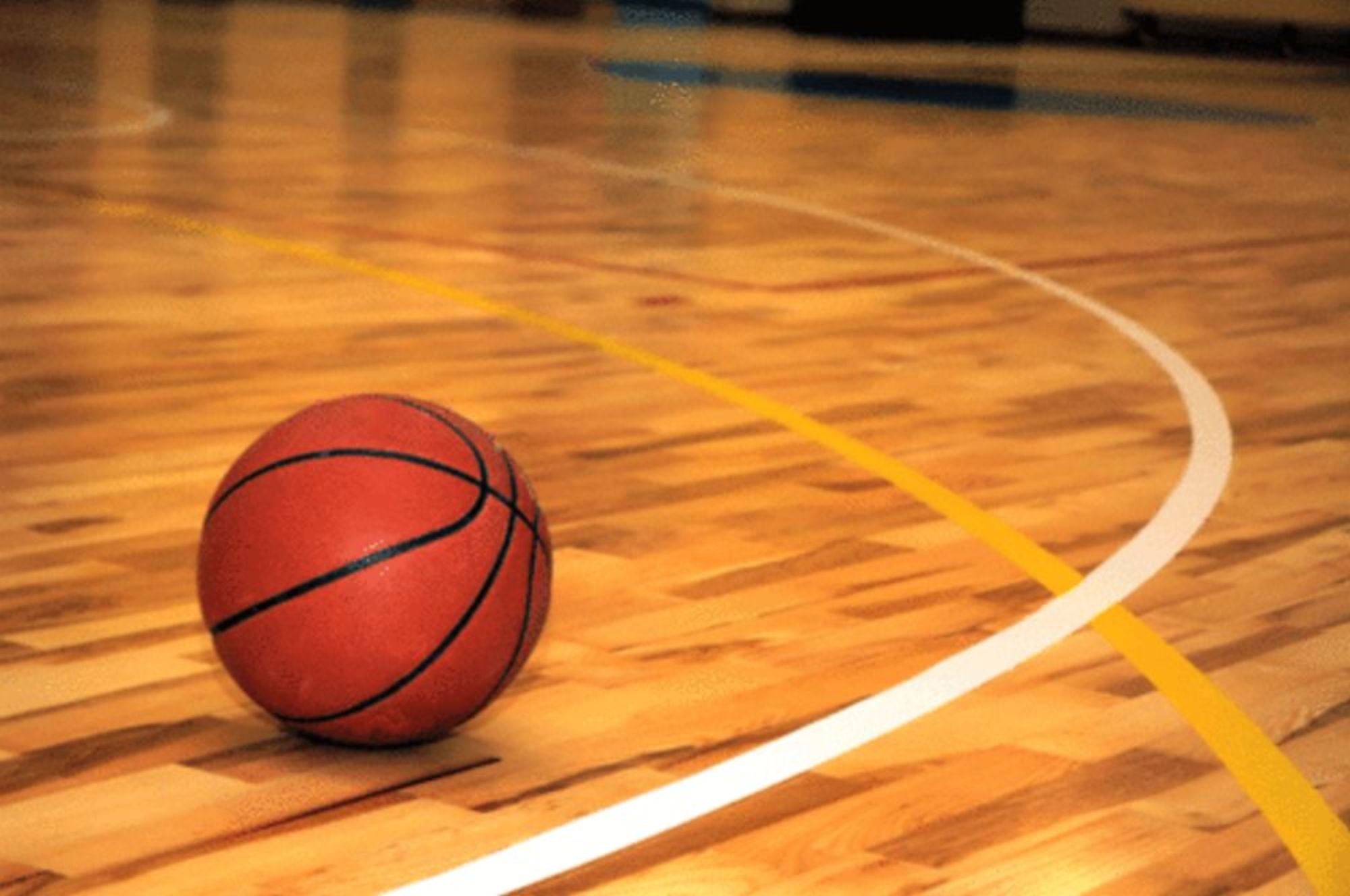 EAST TEXAS – With the Bi-District round of the girls’ UIL playoffs set to begin on Feb. 11, the postseason picture is starting to clear up, somewhat. Several teams have secured a berth in the playoffs and a couple of teams can already celebrate a district championship. Unfortunately, several more have been eliminated and can begin planning for next year.

In Class 6A through 2A, the top four teams go to the playoffs while in Class 1A, only the top three qualify for the postseason. The teams are seeded one through four, with a one seed playing a four seed and a two seed playing a three seed in the first round.

Starting in District 19-2A, the Kerens Lady Bobcats are in command with a 7-0 record. Itasca and Cayuga are tied for second with identical 5-2 marks. Frost is currently fourth with a 3-4 record while Cross Roads sits at 1-6 and Italy is 0-7 in district play.

As of Jan. 28, Kerens has locked up a playoff spot along with Itasca and Cayuga. Frost is holding on to the final playoff berth out of District 19-2A while Cross Roads has an outside shot. Italy has been eliminated from the postseason chase.

Moving to District 20-2A, the Grapeland Sandiettes are in control with an unblemished mark of 9-0. Lovelady and Centerville are both tied for second with 7- records. Leon is holding down the fourth spot with a 5-5 mark The Slocum Lady Mustangs are fifth with a 3-7 record while Groveton has a 2-8 mark and Latexo is bringing up the rear with a 0-9 mark.

As of Monday, Jan. 28 the Sandiettes, Lady Lions and Lady Tigers from Centerville have clinched spots in the playoffs. Leon is in fourth and will probably hold on to the final playoff berth out District 20-2A. Slocum still has a slim chance to overtake Leon, while Groveton and Latexo have been eliminated from postseason contention.

In District 20-3A, Buffalo has clinched the district championship with a 10-0 record. After that, it’s anybody’s guess with two games left in district competition. Teague is currently in second place with a 6-3 record. Frankston sits at 5-4, Crockett is 5-5 and Westwood is 4-6. Groesbeck still has a good chance to pick up that last playoff spot, but it’s highly unlikely. Elkhart has been eliminated from postseason play with a 0-9 district record.

District 19-4A is a mess as far as the second, third and fourth playoff seeds go. Fairfield has clinched the title with a 6-0 record. Mexia is currently in second with a 3-2 record while Palestine and Rusk are tied for third with identical 2-3 records. Despite a 0-5 mark, the Madisonville Mustangs are still, mathematically, in the playoff hunt.

Changing classifications and regions, in District 28-1A, LaPoynor has secured a playoff berth with an 11-0 record. Neches has also locked up a postseason bid with a 10-2 record. Chireno is in third with a 9-2 mark while Little Centerville is holding out hope in fourth place with a 6-5 record.