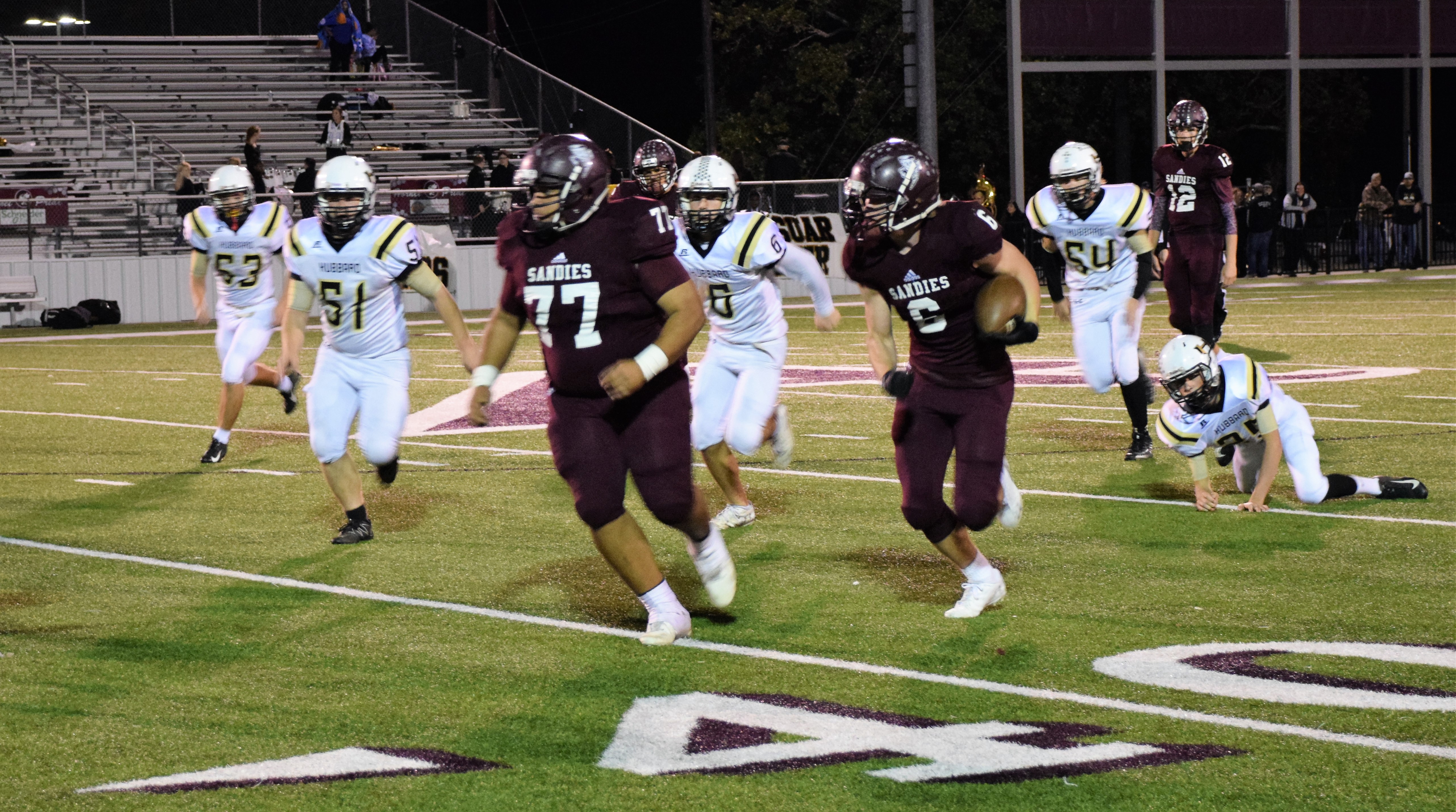 GRAPELAND – With the loss of the Grapeland Sandies to the Mart Panthers in the Regional Semi-Finals on Nov. 30, the postseason All-District honors from District 12-2A were announced.

The 2018 superlative award winners for District 12-2A DII are: 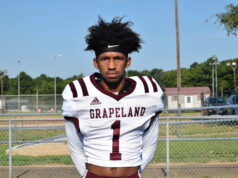