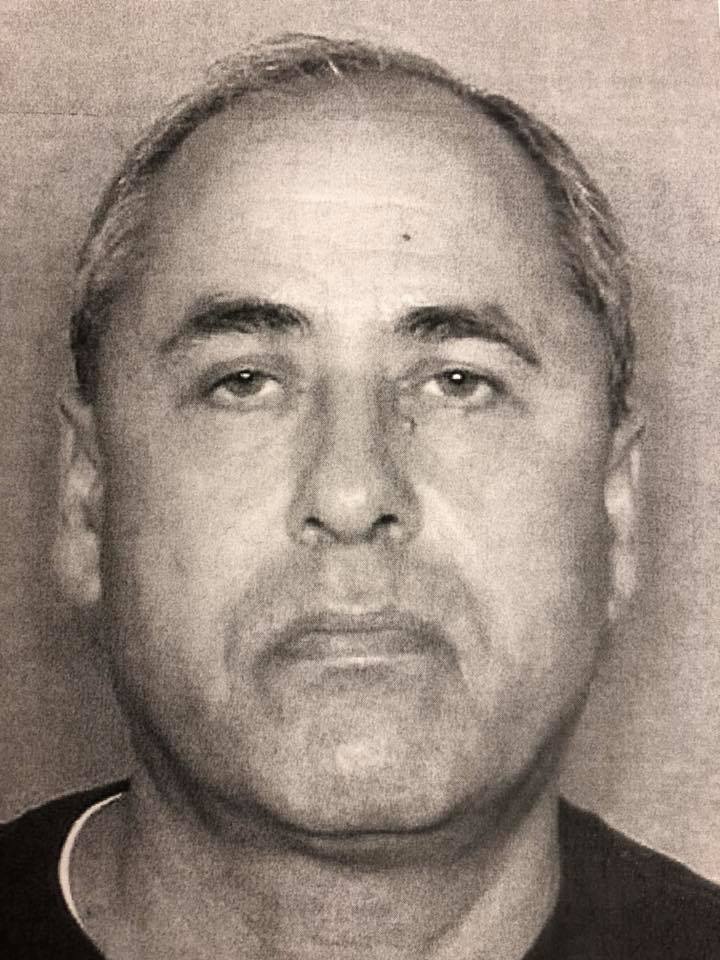 HOUSTON COUNTY – An inmate who escaped from the Houston County Jail is still on the loose after he walked away from the jail on Monday morning, Sept. 3.

According to updates provided by the Houston County Sheriff’s Office, the jail inmate identified as Bobby Eugene Wood was last seen in the Four-Mile Park area off State Highway 19 a little after 10 p.m. Monday, Sept. 3.

Wood, from the Conroe area, is described as a 55-year-old, white male standing approximately 5’7” tall and weighing between 160 and 180 pounds. He has balding grey hair and green eyes.

“The description of the male and his clothing matched Wood’s,” Shearer added. “During the investigation we learned that Wood obtained a pair of red and black shorts. The conductor advised that the grey haired male was wearing a dark jacket and red and black shorts. He was spotted near an area known as Four-Mile Park.”

A variety of law enforcement agencies converged on the area and “… we began an intense track with TDCJ scent specific dog(s) then later TDCJ pack dogs were used,” Shearer reported.

Criminal records indicate Wood has a lengthy arrest record for burglarizing buildings and had been apprehended once before while trying to escape from a law enforcement facility in 1991. He also avoided apprehension when he fled on foot during a traffic stop in Groesbeck in late 2017.

The escaped jail inmate was being held for his role in a string of burglaries in the Houston County/East Texas area during the fall of 2017.

According to information provided by the HCSO, Wood escaped from custody at approximately 6:05 a.m. on Monday, Sept. 3.

“Wood is a pre-trial detainee and has been assigned to work in the kitchen as a trustee. This morning (Sept.3) while preparing and serving meals, Wood complained of feeling ill. He was allowed to go to the restroom. During this time he made his escape,” Shearer stated in a press release received on Monday.

Shearer further stated he “… believed that Wood propped the kitchen receiving door open sometime during his shift in the kitchen. Wood escaped from the receiving door and fled east towards the city park area.”

When Wood escaped from jail, he originally was wearing black-and-white striped jail clothing and a dark colored jacket.

Several agencies have been assisting in the search for the escapee.

“Numerous agencies have been assisting in the search for Bobby Eugene Wood. We appreciate the assistance from each of them. Crockett Police, Texas Rangers, TDCJ OIG, Montgomery County Sheriff’s Office, Huntsville Police, Walker County Sheriff’s Office. We have received many tips and are thankful. However, we still are searching for him. We have interviewed many of Wood’s acquaintances in others cities and counties,” a HCSO news release said.

As of press time, Wood was still at large.  If you should see this person you are urged to call 911. Do not attempt to detain this person. He should be considered dangerous. 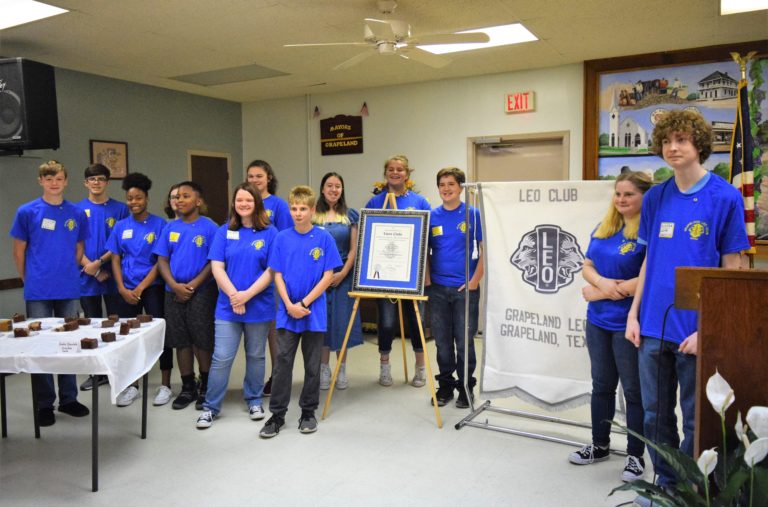 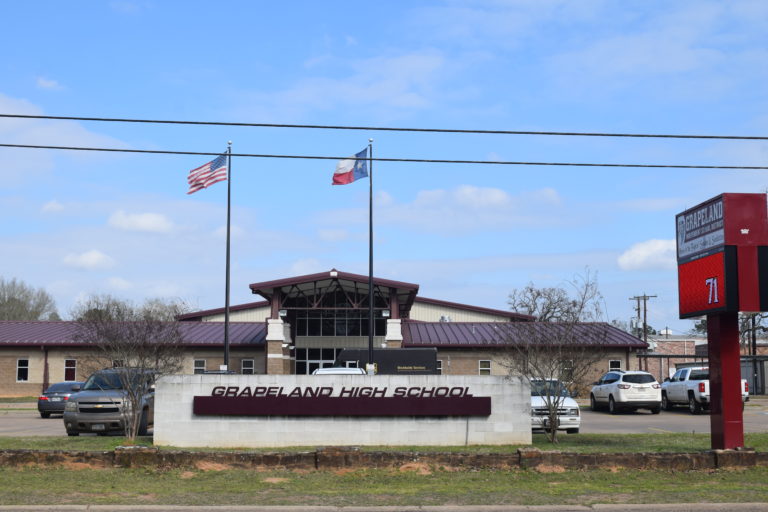 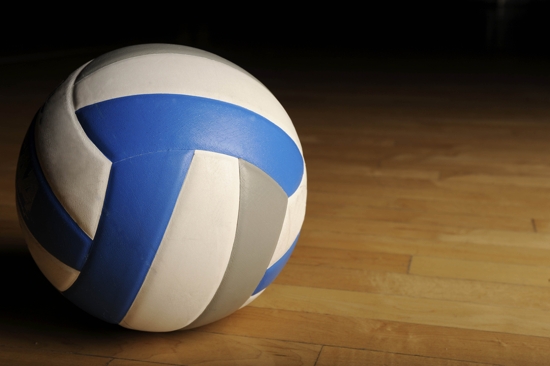 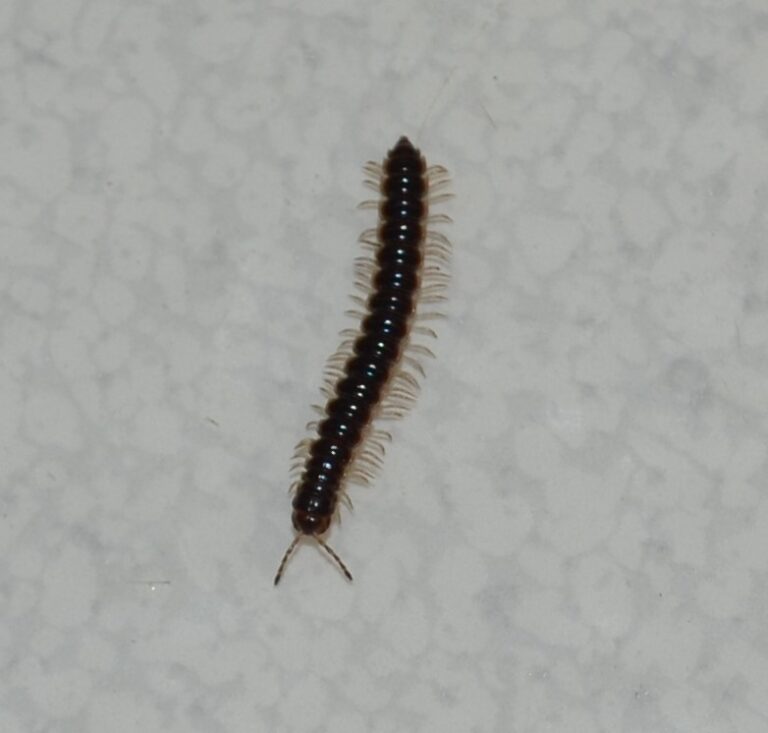 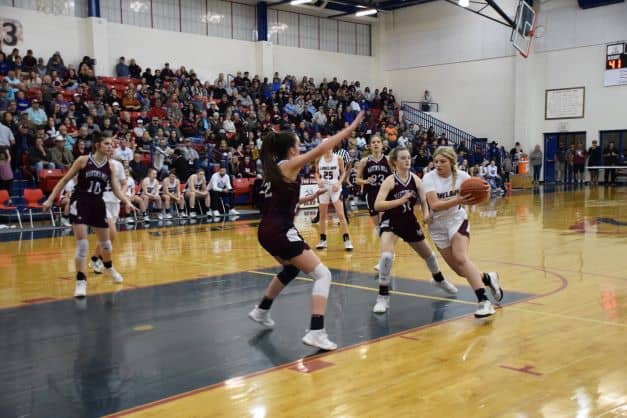 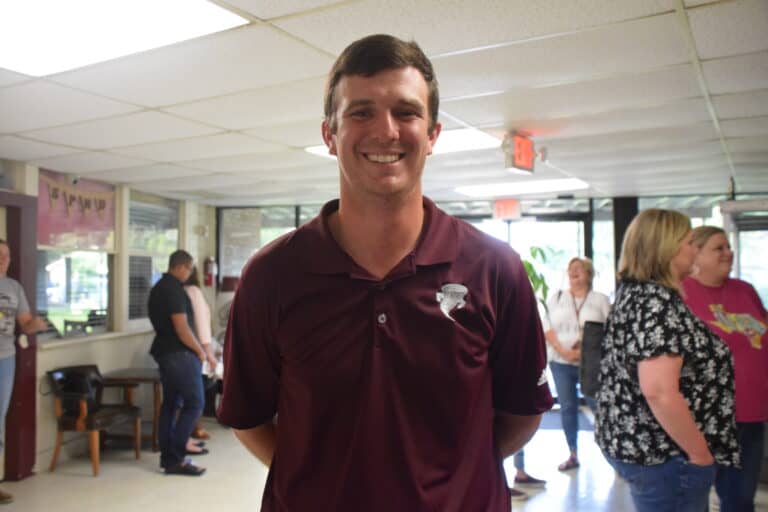